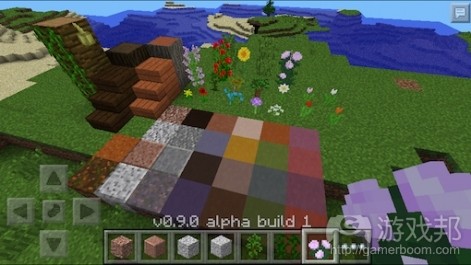 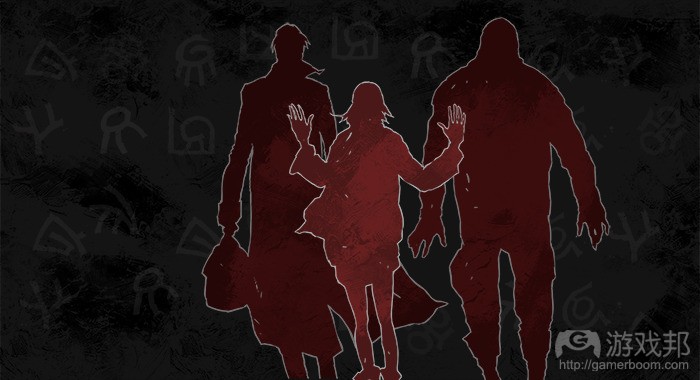 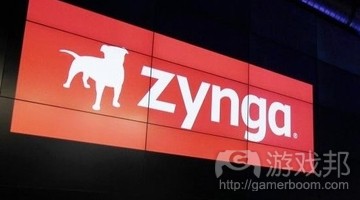 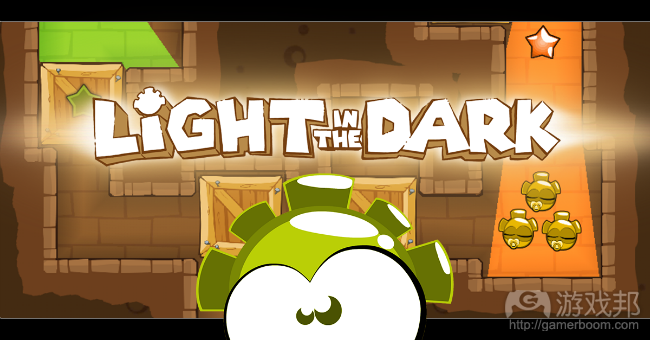 1，Microsoft has announced it has reached an agreement to acquire Swedish game developer Mojang, along with the company’s lucrative Minecraft franchise, for $2.5 billion.

As part of the deal the Mojang team will join forces with Microsoft Studios in order to make Minecraft a richer, more streamlined experience, using cloud and mobile technology.

Minecraft’s creator Markus ‘Notch’ Persson is leaving the company, however.

Microsoft has explained that it expects its $2.5 billion acqusition to be break-even in FY15 on a GAAP basis.

With the acqusition of Minecraft, Microsoft is looking to ensure that the game’s global community are given more opportunities to connect and share: a vision that means the firm won’t be turning Notch’s baby into an Xbox exclusive.

Indeed, Microsoft has confimed that it will ensure Minecraft remains a multiplatform title by continuing to support the game on PC, Mobile, Xbox, and PlayStation hardware.

“Gaming is a top activity spanning devices, from PCs and consoles to tablets and mobile, with billions of hours spent each year,” said Satya Nadella, CEO, Microsoft.

“Minecraft is more than a great game franchise – it is an open world platform, driven by a vibrant community we care deeply about, and rich with new opportunities for that community and for Microsoft.”

Mojang CEO Carl Manneh has also attempted to calm fans worried by the change, explaining that the move is simply one more chapter of an ‘incredible story’.

“The Minecraft players have taken the game and turned it into something that surpassed all of our expectations. The acquisition by Microsoft brings a new chapter to the incredible story of Minecraft,” said Manneh.

“As the founders move on to start new projects, we believe the high level of creativity from the community will continue the game’s success far into the future.”（source：pocketgamer ）

2， Today, Kickstarter announced that it’s launching support for campaigns created in Denmark, Norway, Sweden, and Ireland. That means that residents of these countries can start putting together their pitches — and launch them on October 21, the first day they’ll be allowed to go public.

The campaigns will be in local currency (Danish kroner, Swedish kronor, Norwegian kroner, and the euro, respectively) and will be open to backers worldwide.

Research from GDC Europe suggests that European developers don’t rely on crowdfunding as much as they could — but that they would like to in the future. This move makes that more possible for many of them. （source：gamasutra ）

3，Blizzard has hit a new milestone for its free-to-play card battler Hearthstone: Heroes of Warcraft , with the title now boasting over 20 million players.

The game was released on PC and Mac back in March where it quickly hit 10 million users and arrived on iPad a month later. The game is free but allows players to buy packs of cards to build their collection or to purchase paid expansions like Curse of Naxxramas.（source：gameindustry ）

4，Zynga’s head of social slots has left the company to work for an unspecified startup, one in a long line of execs to depart since the installment of Don Mattrick as CEO.

Maytal Olsha joined Zynga in August 2012, initially as COO of new markets before helping to establish its social slot machine business. Olsha confirmed to Venturebeat that she left the company a month ago, but could not provide any further details of her plans.

At one point, Zynga seemed poised to make real-money a core part of its business, but it started to back away from the idea last summer amidst concerns over its profitability.

Since Mattrick took over from Mark Pincus as CEO he has called for patience as Zynga attempts to regain stability. That transition has involved an overhaul at the executive level, including reshuffled job roles and major departures.（source：gameindustry ）

5，Dreamgate Studios has announced the official release of its Light in the Dark puzzle game on mobile devices. The game sees players reuniting colorful totems with their babies, which are found somewhere on maze-like levels. Each totem gives off colored light, which must be directed throughout the stage to hit the colored totem babies on the board.

In each level of Light in the Dark, players drag totems around the screen, with their light automatically projecting in all directions. When light hits another surface, it may stop or bend around corners, so players need to move the totems in such a way as to hit all of the level’s babies with light at the same time. Three stars are found in each level, so players are encouraged to hit those with light as well, at the same time as collecting their babies. That is, players may need to move a totem into position to hit two totem babies and all three stars at the same time to complete a stage perfectly.（source：
inside mobileapps ）