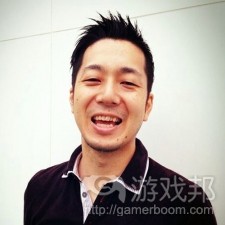 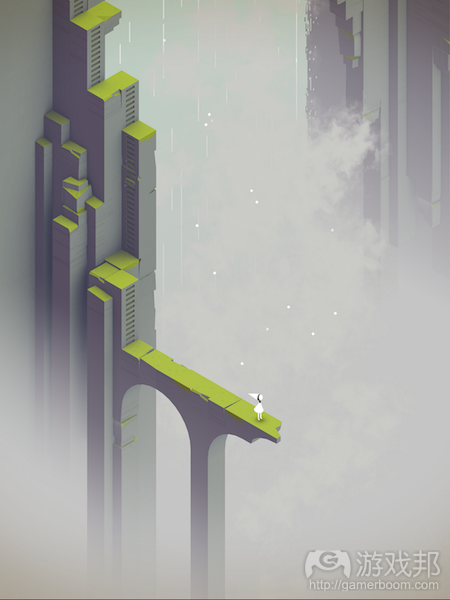 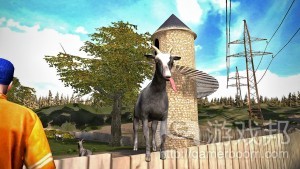 1，German mobile developer Wooga has announced the opening of a Japanese office in Tokyo, with the firm looking to create a new task-force to compliment its Berlin branch.

LINE’s former game producer Jun Otsuka has been appointed Wooga’s country manager for Japan, and will lead operations in the region.

Wooga founder and CEO Jens Begemans hopes that the new office will allow Wooga to establish itself as a global player, and potential partner.

“Japan is one of the key global markets for mobile games and we are very excited to open an office and expand our partnerships with local firms there,” said Begemann.

“Gaming has always been a big part of Japanese culture and we look forward to meeting local partners and expanding Wooga’s profile in the country.”（source：pocketgamer ）

2，We’re ridiculously huge fans of Monument Valley. It’s a fantastic game that’s ludicrously gorgeous. The worst thing about it is that it’s a little on the short side. Luckily for us (and for everyone else), new levels are a-coming.

The new levels are due out by the end of the year. According to developer Ustwo, the new content pack will nearly double the game’s size, and will be available as an in-app purchase when it’s released.

Color me excited. I played the game all the way through in one sitting, and the experience has stuck with me more than lots of games I’ve poured hours of my life into. Check out the a screenshot of one of the new levels that Ustwo tweeted the other day.（source：slidetoplay ）

3，Polish developers Tequila Games have unveiled Earthcore: Shattered Elements – a collectible card game for iOS that is set to come out early next year.

The unique point to Earthcore is the ‘Card Crafting’ feature, which will allow players to utilize the cards in their collection and fuse cards together to form new, more powerful cards, with over half a million of these combinations available. The game also features a Rock, Paper, Scissors-esque element system, with cards belonging to fire, water, and nature elements. In addition to this, the game also has a ‘Risk’ system, with cards with more special powers creating a higher loss to the player if they’re defeated, meaning players will have to be careful when using these more powerful cards.（source：148apps ）

4，Well here’s a nice surprise. Coffee Stain Studios’ inexplicably entertaining goat simulator game, titled Goat Simulator, has just launched in the New Zealand App Store. Coffee Stain announced on their Twitter yesterday that Goat Simulator for iOS and Android would be launching on September 18th. As TouchArcade regulars know by now, when a game is scheduled for a Thursday launch, it actually hits the US App Store late Wednesday night at 11pm EST. Prior to that, it hits the NZ App Store on Wednesday morning at about 6am EST, when it’s midnight in that territory. So what the heck is Goat Simulator doing launching in NZ on a Tuesday afternoon? I don’t know! I don’t ask questions, I just download Goat Simulator like a good boy.（source：toucjarcade ）