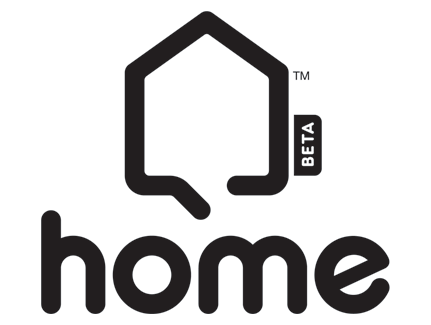 Early this morning, we wrote about in-game monetization company Offerpal’s plan to help Facebook game developers move off the platform onto other distribution channels like Yahoo or MySpace. But Offerpal is hardly alone in that ambition.

Four other companies launched their own takes on social gaming outside Facebook either yesterday or today: Oberon, Hi5, Sony and WildTangent. Most of these efforts haven’t received much coverage yet, because there’s a logjam of news from the ongoing Casual Connect conference in Seattle.

But that doesn’t mean they’re not significant — if not individually, then as a broad trend that shows just how many parties want a slice of the market that Facebook currently dominates. 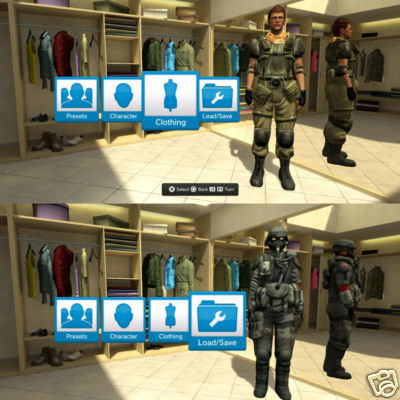 Each take is fairly different; here they are:

Oberon Media is a rather large casual gaming company that prides itself on cross-platform work. Like most companies in its vertical, it’s interested in making what seems like a short leap over to social gaming.

While Oberon publishes its own games, Blaze is a tool for all publishers to use, giving social games broad distribution across other sites, notably AT&T Games and MSN UK. These are already active platforms for the casual market; the trick for Oberon is to give developers broader reach while keeping them connected to the social graph, which at the moment is mainly available through Facebook Connect.

Blaze is perhaps the least unusual of the platforms being launched today, competing with earlier offerings from Mochi Media, Viximo and others; they key for all of them is making it easy for developers to load up their game for distribution elsewhere.

Hi5 has been extremely vocal about its desire to attract Facebook developers, launching a developer program in March. Today it released the next step in its plan, a developer portal that seeks to give companies a painless way to add their game to Hi5′s network.

While Hi5 itself is still trying to make the conversion from a social network to a social gaming platform, its aim also isn’t to pull developers entirely away from Facebook. Instead, Hi5 is using Facebook as much as possible, cloning its APIs and using its social graph. What Hi5 does have is its own viral distribution channels — though as-yet unproven — and monetization services.

It’s not clear how many developers Hi5 is working with, but the company’s press release includes quotes from Bigpoint and Sneaky Games.

The most unusual of the four announcements, Sony is trying to get social games onto its console, the Playstation 3.

Sony’s platform already exists: the Home virtual world, which is available on all PS3s and has 14 million registered users. It also has a partner in Codename, an indie game publisher. Rather than simply opening Home to any developer, Codename will be working with selected companies to build social games for Home over the coming year.

From VentureBeat’s descriptions of the first games, it seems that Sony will be focusing more on synchronous play — which suggests that users may not be playing just with real-world friends, which is the usual social group on Facebook. That may be a necessary compromise for Home, which has a tiny pool of users compared to online social networks.

However, it’s taking a slightly different route today by creating its own downloadable app. The app is actually about more than just gaming; it also includes tabs for movies, music and social networking sites. However, given WildTangent’s history, it’s obvious that the other functionality is simply a bonus to the games.

One of WildTangent’s specialities is game advertising, which it also plans to incorporate into the app. However, downloadable clients are a tough sell for users, so the company has also set itself a higher bar.