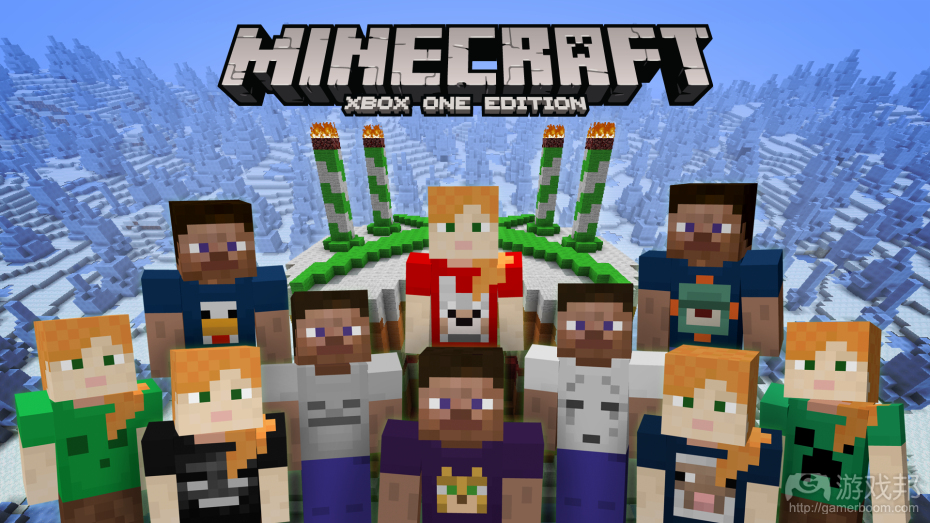 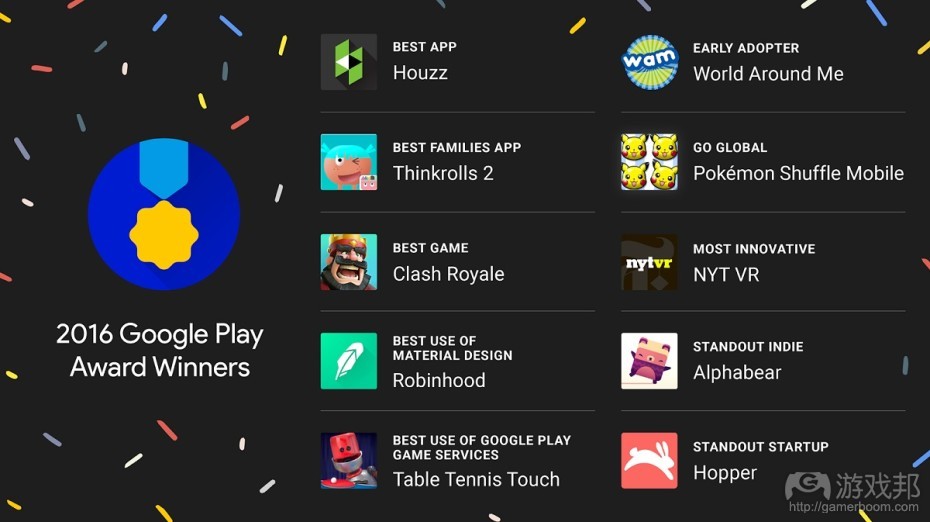 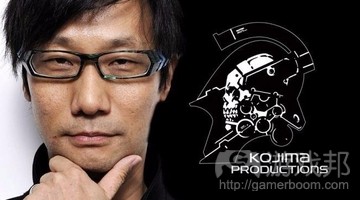 1，It took a long time to happen, but Minecraft is finally making it to China. Microsoft and its Mojang division have partnered with China’s NetEase to take the block-building game into the Chinese market on mobile devices and PCs.

As part of the deal, Mojang will develop a version of Minecraft tailored for the Chinese market and release it in partnership with NetEase. Minecraft is a world-renowned sandbox game that has sold more than 100 million units. Minecraft officially launched in 2011, and has received numerous global awards and accolades. The question is why it took so long to get to the world’s largest gaming market.

“We’ll always embrace opportunities to bring Minecraft to new players around the world, widening our community, and giving us a new perspective on our game,” said Jonas Martensson, CEO of Mojang, in a statement. “NetEase understands our long-term vision for Minecraft and supports Mojang’s ideals, so we’re delighted to have them on board. We look forward to welcoming China’s builders and adventurers to the world of Minecraft.”

“We are excited to bring Minecraft to Chinese audiences, and expect our large online community to embrace this preeminent game,” said William Ding, CEO and founder of NetEase, in a statement. “With our deep understanding of the Chinese market and our ability to successfully launch world-renowned online and mobile games, we offer a strong platform for the introduction of Minecraft to China’s vast user base. We believe this cooperation could leverage the strengths of both Mojang and NetEase, as well as provide the world’s largest audience with a superior user experience.”（source：venturebeat.com ）

2，The Google Play group revealed its own inaugural awards during the Google I/O event for the best Android games of the year. Supercell’s Clash Royale came out as the top game.

The lists shows a wide variety, and that’s important, considering Android reaches more than a billion people. From real-time multiplayer to beautiful Indie games, industry changing startups to innovative uses of mobile technology, developers like you continue to push the boundaries of what apps can do.

Here are the winners:

3，Hideo Kojima has given his keynote fireside chat on the second day of the Nordic Game Conference, talking about expectations, Scandinavia and keeping to schedules.

In a translated session, Kojima began by answering a question about the profundity of the local development scene. Asked why he thought such small populations were able to make so many great games, Kojima said that this was part of the reason he was here touring, to find out that secret.

“I visited Dice 8 years ago in Stockholm, they work in a beautiful environment, making beautiful games, worldwide titles,” he explained. “in Scandinavia, you make AAA, indie, mobile. I was impressed, and I wanted to know why, that’s why I’m touring. I think in 20 years from now, there’s going to be even more.”

He also revealed that he’s partly in Europe’s North West to do some technology shopping, looking for an existing engine to power the game he’s making with his new firm Kojima Productions. Although he believes that it’s always better to use in-house tech to create whenever possible, time constraints around his first release mean that an existing solution will make more sense this time. On the subject of his first title, Kojima was asked about its scale. Being famous for such vast, sprawling titles with long development times, was he tempted to make something short and quick to establish his new studio’s reputation?

“I want to make a big game with a small team,” he replied. “When I started Kojima Productions, I wanted to make a smaller game, but when I spoke to my friends around the world, they told me I couldn’t because people were expecting a big game, so that’s what I’m going to do. I can’t say when it will be out, but it’s not going to be a small game.”

It’s also not going to be something that he’ll release before it’s ready. Asked about some of his missed release dates and budget overshoots, Kojima admitted that he’s prone to perfectionism.

“People seem to think I’m a perfectionist,” he explained. “They’re not wrong. It’s about making a game you’re happy with, but a game isn’t finished until people play it, so you have to give it to players. They’re more perfectionist than I am. It’s not just me missing the schedule or spending too much money. I’ve only missed a deadline twice.”

However, he also pointed out that the quality of a game shouldn’t be judged on how long people spend playing it, but by the depth of that experience and the level of immersion experienced. In addition, players have increasingly broad tastes and methods of consumption, so developers must adapt to the ways in which people play.

“Players have a lot of choices, as a developer, you have to adapt to your customers’ lifestyles, maybe that means mobile, or endless multiplayer, you can’t dictate.

“However, think about movies – they take 5 years to make and you watch them in 2 hours. Games can be like that…But, TV shows might take 6 months and can be released episodically, so it lasts longer. Games can also do that. You take time to make it, and you have some control over how people consume it.”（source：gamesindustry.biz ）

4，ustwo Games has put out another infographic talking about how Monument Valley [$3.99], their hit Escherian puzzle game, has done so far. And year 2 was very good for them. Over 5 million copies of the game have been sole, with over 2.3 million upgrades to the Forgotten Shores DLC. There’s also 21 million official free downloads of the game, which includes various free promos, and over 50 million unique device installs of the game of various sorts, both legal and not.

Interestingly, the second-highest single-day revenue for the game came 2 days after House of Cards season 3 released, and the episode with the game featured in it was seen by people, which helped spur major sales of the game. iOS remains the biggest platform for Monument Valley revenue, with 73% coming from it, and 20% coming from Android platforms, the rest being made up by Windows, distribution deals, and merchandising. There’s more numbers and data on the full post talking about the data – which is very detailed, and last year’s infographic proved to be quite influential among developers and investors – including the fact that over 1.8 million Totems have been crushed. You monsters.（source：toucharcade.com ）