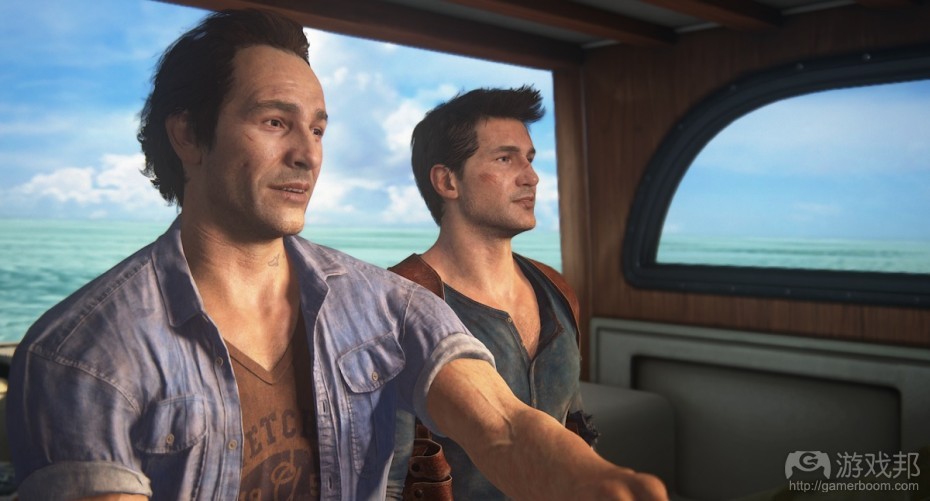 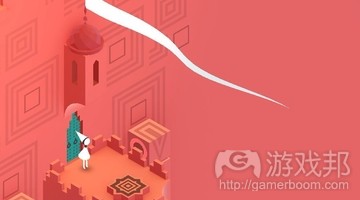 1，Nathan Drake doesn’t need to discover a lost city or an ancient treasure to make a lot of money. He just needs to star in another hit game.

Before this, sales of the Uncharted series were at a total of 21 million.

“A huge congratulations goes out to (developer) Naughty Dog for an incredible feat,” Asad Qizilbash, a marketing manager at Sony Computer Entertainment America, noted in on the PlayStation Blog. “The success of the game is a testament to the caliber of the team at Naughty Dog and their unwavering commitment to their fans.”

Uncharted 4 is supposed to be the last entry in the series. You have to wonder if Sony is a bit hesitant to leave behind one of its strongest franchises. The Naughty Dog studio is becoming a bankable brand itself (thanks to Uncharted and The Last of Us). The goodwill grown from Uncharted 4 could carry over to its next release, whatever it is.

You can check out our review of Uncharted 4 here, which called Nathan Drake’s newest adventure “gorgeous and thrilling.”（source：venturebeat.com ）

2，Chinese internet and game giant Tencent may be looking to expand by buying Softbank’s 73% share in Supercell, according to The Wall Street Journal.

There were already rumours that SoftBank had been looking to sell up, but until now there was no word on who it might be.

Tencent is already one of the largest game companies in the world, as it owns Riot Games, responsible for League of Legends, and has a stake in Epic Games.

In 2015, also acquired large stakes in mobile publishers Glu Mobile and Pocket Gems, and controls around 50% of the Chinese mobile game market through its WeChat and QQ platforms.

This transaction could allow Supercell to acquire a larger market in China, as well as creating a dominant mobile games publisher worldwide with many of the highest-grossing games available.

Apparently, rival Chinese companies Giant Interactive and Alibaba had shown interest in buying Softbank’s Supercell stake in 2015, but negotiations over the price couldn’t be agreed.（source：pocketgamer.biz ）

3，Rovio looks set to make its money back on The Angry Birds Movie, as the film has made an estimated $40 million in the United States and $30 million in China during its opening weekend in each country.

Combined with the $43 million made during its opening weekend in Europe, and the movie has made $113 million, which is how much the company is reported to have invested overall in the film.

The Angry Birds Movie has also now reached the number 1 spot in 44 markets, including both the US and China, according to Rovio.

The developer also suggested that because there are no other animated films scheduled for release until June 2016, the film could continue on to be incredibly profitable.（source：pocketgamer.biz ）

4，Monument Valley has earned more than $14 million since it launched two years ago, despite 80 per cent of its players downloading the game for free.

This is the second time ustwo has released detailed information on Monument Valley’s commercial performance, a degree of transparency that is rare in the games industry. The company acknowledged as much in a blog post last week, mentioning the number of occasions on which other developers have shown gratitude for its honesty.

“There’s even instances where people have used the exact infographic to pitch their own game to investors, stating things like, ‘if we can only make 10% of a Monument Valley we can break even,’” the company said.

And we now know that 10 per cent of Monument Valley’s lifetime revenue is a decent return. The game has earned $14.37 million in two years, with its single most lucrative day – March 31, 2015 – arriving at the end of the first year, and 48 hours after the game was played by Kevin Spacey’s Frank Underwood in the popular TV show, House of Cards.（source：gamesindustry.biz ）