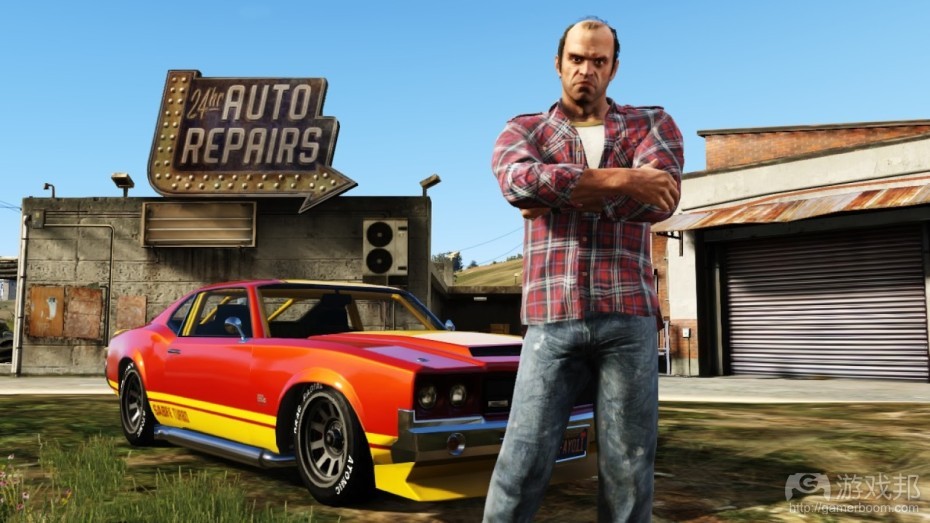 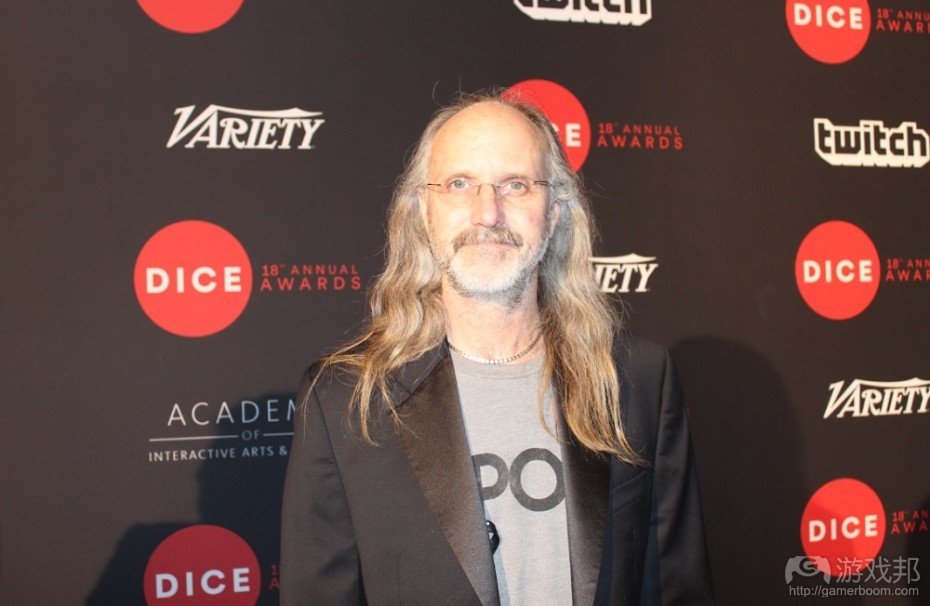 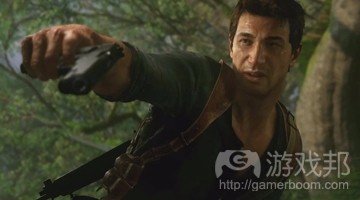 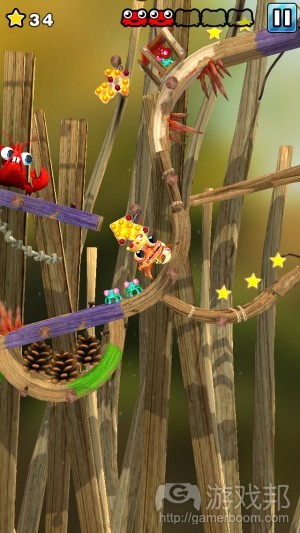 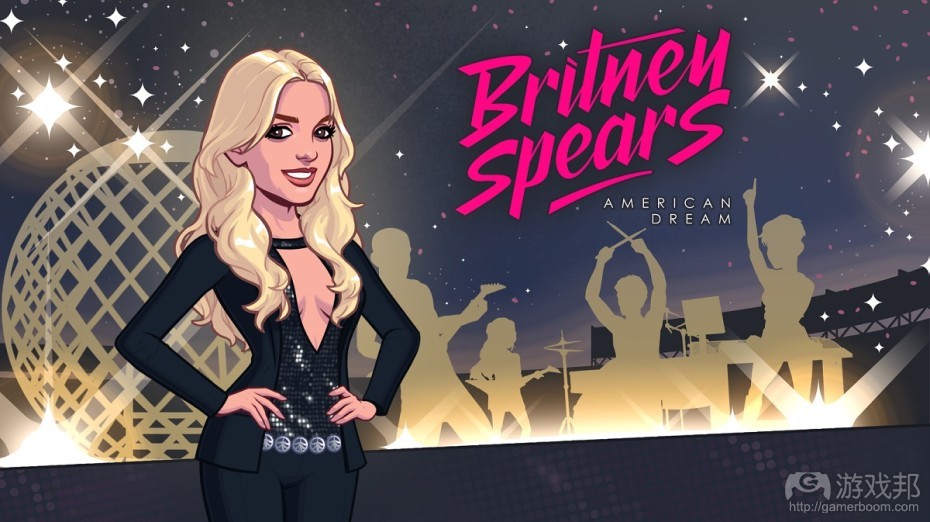 1，Rockstar Games has shipped more than 65 million units of Grand Theft Auto V worldwide, according to an announcement by Take-Two Interactive today.

Take-Two Interactive CEO Strauss Zelnick said during the company’s analyst call that GTA V had set yet another record, with the 65 million units up from 60 million in early February. A year ago, the game had sold 52 million units. If you multiply the total by $60 per copy at the retail price, you get about $3.9 billion in revenues. That’s pretty amazing.

Zelnick noted that the game just keeps on performing, even though it was originally released in September 2013 on PlayStation 3 and the Xbox 360. The game debut on the PlayStation 4 and Xbox One in November 2014, and then it hit the Windows PC in April 2015.

One of the things that keeps it going its Grand Theft Auto Online, which has been a cash cow and keeps fresh content coming for the fans.（source：venturebeat.com ）

2，Following the $5.9 billion acquisition, it looks like Activision Blizzard and King are getting a little bit more open about how the companies will generate future synergies.

“We have now new opportunities to create even greater games for our massive player network by combining Activision Blizzard’s top-performing IPs on console and PC with our mobile expertise.”

That’s a little vague, of course, but he did go onto to say that King plans to release two non-Candy Crush franchises in 2016: one in summer and another later this year.

Whether one of those will be an Activision Blizzard IP seems unlikely, given the development time required for even mobile games these days.

However, we recently reported King had soft-launched its first midcore title Hero, which has since been pulled from Google Play.（source：pocketgamer.biz ）

3，One of Electronic Art’s oldest employees is no longer with the publisher.

EA confirmed to GamesBeat that Rich Hilleman, who was serving as chief creative director, has left the company. Hilleman joined EA back in 1982. He was instrumental in the creation of the Madden series of football games, one of the most successful franchises in the history of the industry. It’s also the second-best selling sports franchise, only behind FIFA (also from EA).

“Rich Hilleman is a pioneer — a creative mind whose work influenced many games at EA and beyond,” Electronic Arts told GamesBeat. “We are thankful to Rich for his contribution over more than 30 years with the company, and we look forward to seeing what he pursues next.”

We do not know what Hilleman’s next career move will be or if it will still be in the games industry.（source：venturebeat.com ）

4，Naughty Dog’s Uncharted 4 was the only new entry in the Japanese software top ten and it went in straight at the top with close to 129,000 copies sold.

Three top ten spots were taken up by Jikkyou Powerful Pro Baseball 2016, which had combined sales of 23,911.

5，It sort of goes without saying that we’re massive fans of Illusion Labs around these parts, and while we’re still anxiously awaiting a Sway [$4.99] update, sequel, or reboot, the sequel to Mr. Crab [Free], cleverly titled Mr. Crab 2 [Free] has launched worldwide. We’ve had a thread in our forums for quite a while now as the game has been in soft launch since early last month, and so far initial impressions seem positive. Basically, if you liked Mr. Crab but wanted it to be a better and more complete gameplay experience in basically every way, well, Mr. Crab 2 is exactly what the doctor ordered.（source：toucharcade.com ）

6，Glu Mobile hopes that its new Britney Spears: American Dream game will follow in the footsteps of Kim Kardashian: Hollywood, a mobile gaming sensation which has generated something like $80 million for Kardashian alone since in debuted in 2014.

San Francisco-based Glu has struck celebrity mobile game deals with stars who collectively have more than a billion social followers. Glu has to pay these celebrities royalties, but the strategy is a way to avoid spending a ton of money on advertising a game, as it relies on the cachet of celebrities and social media to spread awareness of the game.

As with the Kardashian game, the Britney Spears game is aspirational. It allows players to morph into pop stars fighting for fame and fortune in the music industry. You have to do things like record hit singles and climb the music charts, design your own hit single covers with a variety of locations, characters, and stickers. You also have to fend off rival singers to reach the top, perform at venues from the local Starbeans to international stadiums, and try to get your own stage at Planet Hollywood, the big casino in Las Vegas where the real Britney Spears performs.（source：venturbeat.com ）