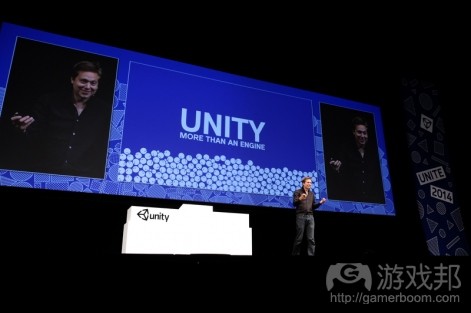 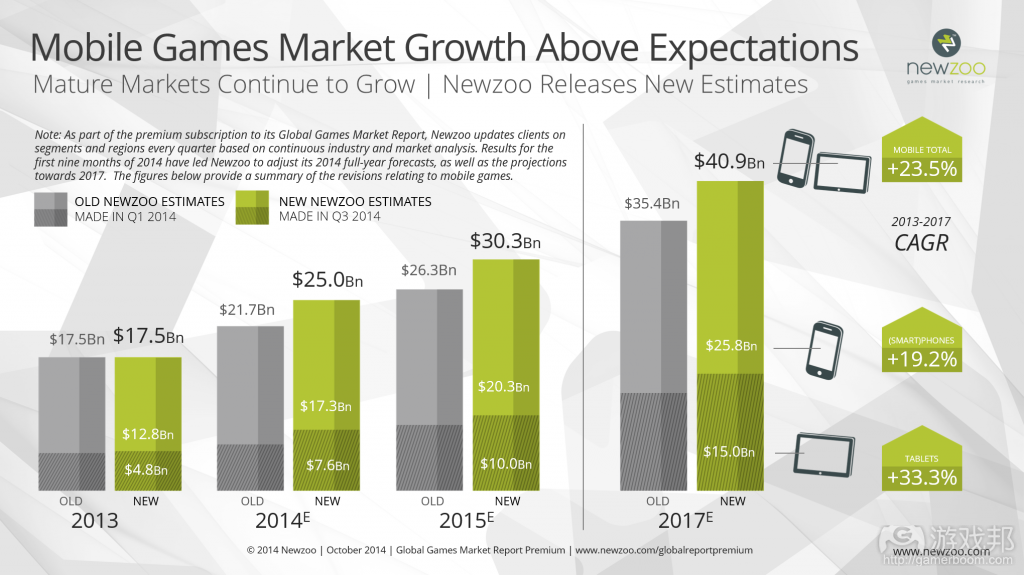 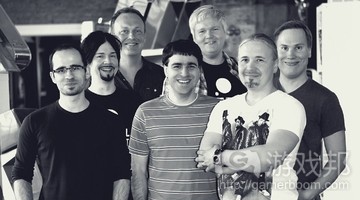 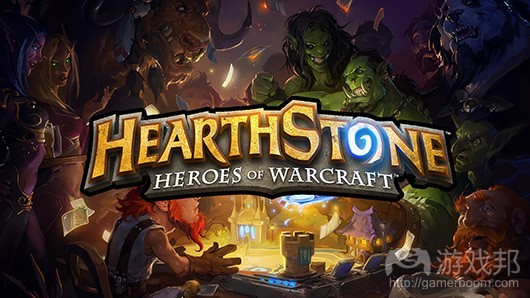 1，Ever popular development engine Unity has announced CEO and co-founder David Helgason is to step down to make way for former EA CEO John Riccitiello.

According to details released by the company, Helgason is to stay on board at Unity serving as executive VP in charge of strategy and communications, with Riccitiello – who left EA in 2013 after two runs at the publisher – stepping up to take his place.

“Unity has been a hugely positive force in the games industry for years,” said Riccitiello of his appointment.

“Now it’s my incredible fortune to have the opportunity to help guide Unity going forward. Unity is more than a great engine or packages of services, it’s an amazing and diverse community of developers, many of which are changing the way we think about game design and production.

“Unity’s mission – to democratise development – is an important one that I’m very happy to help drive forward.”

The company has recently been forced to dismiss claims it was looking to sell up, with CTO Joachim Ante taking to Unity’s forums to confirm it has “no plans ” to be acquired.（source：pocketgamer ）

2，A new report has named 2015 as the year in which the value of the mobile games market will exceed that of consoles, making it the industry’s most lucrative sector.

The Quarterly Global Games Market Update, from Newzoo, pins the total estimated value of mobile games at $25 billion for the year, a huge leap of 42 per cent from the total value in 2013. That rise, the company believes, is not only thanks to the sudden rush of revenues from vast developing markets like India, but also the continuing performance of markets like North America and Asia, which some had predicted to have reached saturation point.

“With the public release of these new forecasts, Newzoo is deliberately countering the sentiment aired in recent months that the mobile gaming market is becoming saturated in mature Western markets, especially the US,” said analyst Vincent van Deelen in a note accompanying the research.

“This is simply not the case. We are also emphasizing that the recent results of individual high profile companies such as Rovio, King, DeNA and GREE are not necessarily indicative of the state of the mobile market as a whole. It is not in our interest to inflate market figures, but the hard facts have forced us to adjust our estimates upward. We have maintained our year-on-year growth rates toward 2017, ultimately leading to a $40Bn+ market in 2017.”（source： gamesindustry）

3，Small Giant Games, a Finnish studio currently at work on its first title, has raised $3.1 million in an equity investment round.

“It’s not possible to succeed in the fiercely competed mobile games market just by copying existing popular games – you need to create new and unparalleled game features and experiences, which shape the existing genres and create entirely new ones,” said CEO Timo Soininen.

“One of our goals is to raise the quality of character animations in mobile games to a new level. We are thrilled to get experienced investors to back our vision of creating beautiful and engaging multiplayer games with small focused teams.”

Investment firm Creandum led the round and was joined by PROfounders, Spintop Ventures and Capital A Partners. Gregory Milken and Risto Siilasmaa (former interim CEO of Nokia) also took part as private investors.

“We were impressed by the Small Giant team and the approach they’ve taken with their debut title”, added Creandum’s Daniel Blomquist.

“We are confident that the team’s strong technical, visual and animation expertise, and the fresh approach to free to play mechanics will result in a series of original and successful casual games.”

The studio’s first game is due next year and is called Oddwings Escape.（source：gamesindustry ）

4，Spacetime Studios is celebrating the success of its MMORPG Arcane Legends with the release of an infographic, detailing the game’s highlights over the past two years. In addition, the company has announced the launch of the game on the Amazon Appstore, with this new version joining releases on iOS, Google Play and the Chrome Web Store for PC and Mac.

In Arcane Legends, players create a character (a warrior, rogue or sorcerer), choose a companion pet, and then enter into the persistent world of Arlor on a quest to defend the world from evil forces. Since the game’s launch, over 140 million hours of the game have been experienced by gamers.

The game has been installed and/or downloaded more than 15 million times, and has logged over 365 million individual play sessions. That equals out to around 535,190 sessions per day, or 22,300 sessions per hour, or 372 sessions every minute. The average gameplay session lasts 24 minutes, which Spacetime says is roughly 20 times longer than the average length of other mobile app sessions.

In terms of in-game content, users have killed over 7.5 billion enemies, and have owned more than 27.5 million individual pets. Users have completed over 200 million individual quests. A full look at the game’s stats can be found in the infographic at the bottom of this post (click for larger).（source： insidemobileapps ）

5，Hearthstone: Heroes of Warcraft will reach iPhone and Android phones in early 2015, Blizzard revealed in a blog today. The developer said it is close to issuing versions of the collectible card game to smartphone players, but that “it’s become clear that we need a little more time to get that version right.” As a result, the small-screen smartphone version of Hearthstone won’t be available until “early next year.” As of September, Blizzard expected those versions
to arrive by the end of the year, which is when it still plans on launching on Android tablets.

“One of the biggest challenges with that is revamping the user interface so it feels intuitive and offers the same quality Hearthstone experience, but this time from the palm of your hand,” the developer added. The CCG based on the World of Warcraft universe has already became mighty popular without getting a glimpse of the Google Play store: The free PC and iPad game reached 20 million downloads in September, and Blizzard also revealed that over two billion hoursof the game have been played to date. Hearthstone began receiving its multi-part “Curse of Naxxramas” single-player expansion in July.（source：joystiq ）