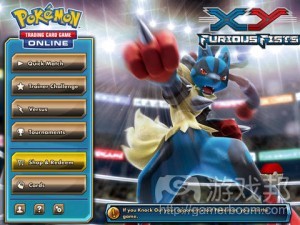 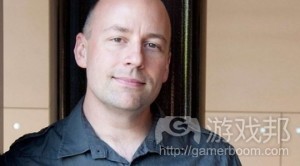 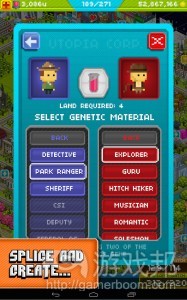 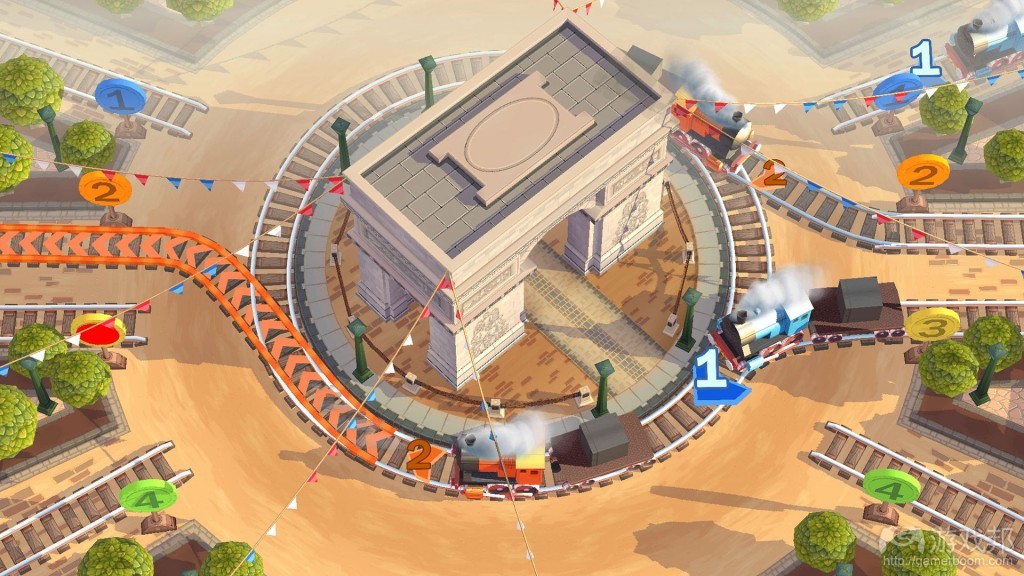 1，This headline starts out as the greatest thing ever then quickly wanders into(” territory. Camp Pokemon [Free] is the real deal, it’s a Pokemon game by The Pokemon Company featuring actual real Pokemon and interacting with them in various ways. Problem is, it’s aimed at kids 6-8 and is going to be a total snooze-fest for any adult Poke-fan. Check out the trailer:

The up side to this is that between this game and the Pokemon TCG [Free (HD)] it’s obvious that The Pokemon Company is serious about iOS. Camp Pokemon seems like a total trojan horse in that tons of people I know let their children play with their iPhone/iPad, so this game perfectly hits that demographic while introducing these kids to the Pokemon universe. It stands to reason, as these kids get familiar with Pokemon, they’ll want to dive in to the “real” Pokemon games as they get older?（source：toucharcade）

2，Former Epic Games president Mike Capps has joined the board of directors for Sphero, the robotic toy company announced today.

Capps, who describes himself as “semi-retired,” already serves on Remedy Entertainment’s board of directors, as well as that of the Academy of Interactive Arts & Sciences. That’s in addition to his duties as an advisory board member for the Game Developers Conference and at his own consulting firm.

“Sphero is at the forefront of transforming the way kids play, by connecting digital and physical play in creative and meaningful ways,” Capps said. “I’m honored to be a part of this dynamic team, and I’m excited to help with their exciting plans to expand ‘Connected Play’ worldwide.”

“Connected Play” is the name Sphero–previously known as Orbotix–has given its market. The company creates robotic toys that interact with apps on mobile devices and cover a variety of goals, from entertainment to education.（source：gamesindustry ）

3，After an initial launch on iOS devices way back in January 2013, Chillingo has released LambdaMu Games’ Pixel People on Android devices, giving a new set of gamers the ability to create their own pixelated Utopia, one “job” at a time. This version of the game features 280 different Pixel People to discover, as well as more than 100 buildings to construct, as users combine or “splice” clones into different overall job types and individual professions.

In Pixel People, users receive new clones at the Arrival Center over time. These clones are “clean slates,” and can be mixed and matched with various templates to create new job types. Mixing the Mayor job with the Mechanic job, for instance, gives users the Engineer job type. Mix the Mayor and the Engineer, and you receive an Architect, and so on.

Players must build homes and businesses to house and employ these newly created pixel people, and can spend premium currency to speed up building times, speed up gene splicing times and more. Once these buildings, or even decorative items, are placed around town, users can put their citizens to work and will gain money over time. This money is used to purchase more homes or land expansions, so more clones can be spliced, continuing the game’s cycle.（source： inside mobile apps.com ）

4，We’ve seen more than a few series gain “tracktion” on the App Store, if you’ll pardon the pun – and when they do, it usually doesn’t take long for the sequels to start pouring out.

But that hasn’t been the case for Train Conductor. After a late 2009 debut and an early 2010 sequel, we haven’t heard a peep from The Voxel Agents about this one. It’s been more four years since we’ve had an excuse to yell “All aboard!,” and frankly, we’re getting a little tired of waiting.

So are they, it seems: Train Conductor 3 was announced this morning, and it’s coming sometime next year.（source：gamezebo ）