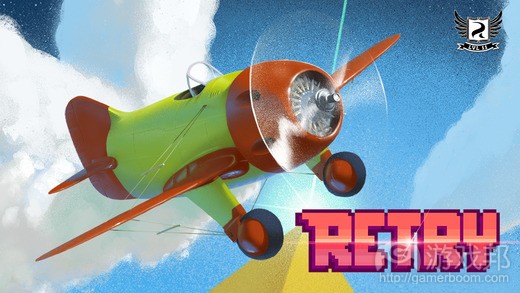 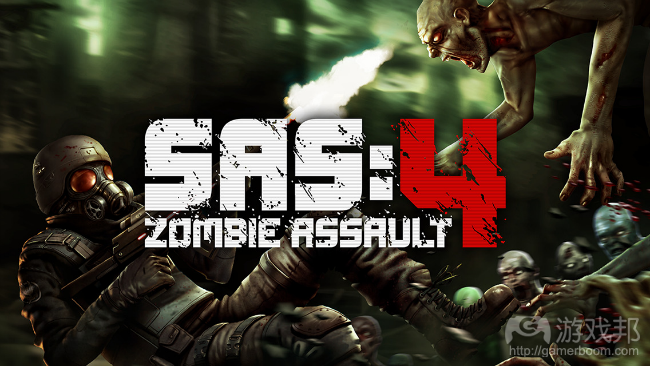 SAS Zombie Assault 4(from inside mobileapps.com) 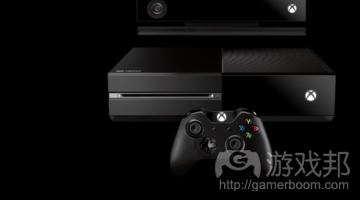 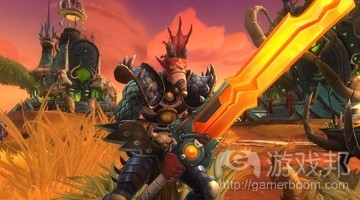 1，Rovio has announced the launch of Retry on iOS and Android devices, a game that’s described as being so hard that players will think they’ve stepped into “an 8-bit time machine” to the year 1986. The pixelated, level-based action game sees players flying a tiny plane through side-scrolling courses, with subtlety being king when it comes to controlling the aircraft. Let’s just say the game is called “Retry” for a reason.

In each level of Retry, players tap on the screen to fly. Even the slightest of taps sends the plane soaring, so tapping for too long sends the plane into a loop. While this doesn’t guarantee failure, it’s difficult to recover when spiraling out of control, and players will most likely crash and have to start over at the beginning of the stage, or their last unlocked checkpoint.

Players must land successfully in front of these checkpoint buildings while flying, a task that’s easier said than done. Once they land, users have the option (not the requirement) of paying currency to unlock this building as a restart checkpoint in case they fail later in the stage. Users can also watch a video ad to unlock the checkpoint for free.（source：insidemobileapps.com）

2，Game developer and publisher Ninja Kiwi has announced the launch of SAS: Zombie Assault 4 on iOS and Android devices. The latest installment in the zombie shooter franchise introduces a new class system, and offers what Ninja Kiwi calls “an unprecedented level” of character customization to players. The game takes players to the distant future, to a planet overrun by a virus outbreak. Players can experience the game through single-player story missions, or join
forces with others in the up-to-four-player multiplayer mode.

As users begin SAS: Zombie Assault 4, they’ll create their first character in one of three classes: medic, assault or heavy. There are 19 skills available for each of the three classes, and over 160 weapons and armor pieces to collect in all. Many of these weapons and gear pieces can be upgraded as well, with elemental protection boosts, increased maximum health stats for the user, and many others.

In each level of the game’s campaign, players use a virtual joystick for movement, and another for aiming. Players can tap on a button to purchase high damage rounds for their weapons, another to purchase or toss grenades at enemies and so on. Environments may be littered with obstacles that block the zombies and other monsters from attacking the player (or at least buy the user some time), and players can pick up free items, like extra health, that may appear while playing.（source：insidemobileapps.com）

3，Microsoft today announced its earnings for the first quarter ended September 30, 2014. Total sales were up 25 percent to $23.2 billion while earnings per share actually dipped 13 percent to $0.54. The company saw a boost from Surface revenue of $908 million, driven by the Surface Pro 3, while the Xbox business also grew with Xbox console sales increasing 102 percent for the period.

Microsoft said that it sold 2.4 million Xbox consoles (presumably most of which were Xbox One) as the Xbox One launched in a total of 28 new markets. All told, Devices and Consumer revenue grew 47 percent to $10.96 billion.

“We are innovating faster, engaging more deeply across the industry, and putting our customers at the center of everything we do, all of which positions Microsoft for future growth,” said Satya Nadella, chief executive officer of Microsoft. “Our teams are delivering on our core focus of reinventing productivity and creating platforms that empower every individual and organization.”

Microsoft recently unveiled its next operating system, Windows 10, which is slated to launch sometime in 2015.（source：gamesindustry ）

4，NCsoft-owned Carbine Studios, which was founded in 2005 and released its first game, sci-fi MMO Wildstar, earlier this year, has unfortunately laid off “around 60″ employees as part of a larger “restructuring of key operations” at NCsoft West, which also saw additional cuts.

A source speaking to Polygon noted that Carbine was especially hard hit in the NCsoft restructuring and that the layoffs affected all levels of staff (junior and senior) at the developer. Guild Wars developer ArenaNet was apparently the one NCsoft studio that remained unscathed by the cuts.

“Today we announced a restructuring of key operations within NC West. As a result of this restructuring, we are implementing staff reductions across our Western operations with the exclusion of ArenaNet. While decisions like this are always hard, they are necessary as we begin the implementation of a new strategy designed to strengthen our footing as a leader in global entertainment,” NCsoft said in a statement（source：gamesindustry ）