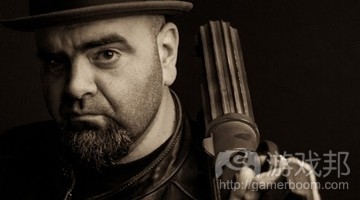 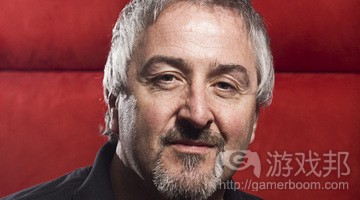 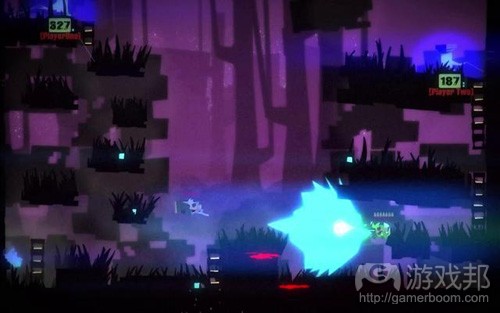 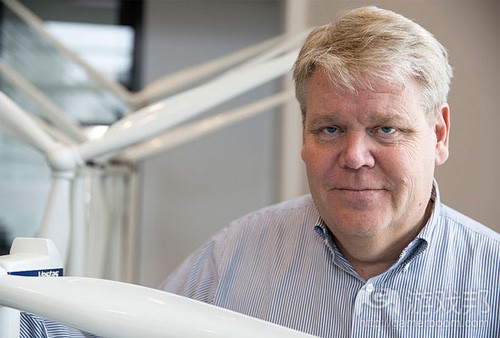 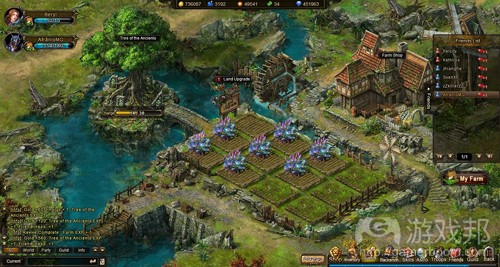 “The Third Party Relations team at PlayStation is well-known for developing solid relationships across this industry, and this new group will work closely with our publishing partners to bring their beloved IPs to some new places,” Corsi wrote. ”Our partners who are currently in production will have us as a resource to strengthen their development process, ensuring quality and consistency on all Third Party projects.”

The team’s first task is working on the PlayStation Vita version of Borderlands 2 from Iron Galaxy Studios.

Corsi said he had received hundreds of ideas from thousands of tweets from gamers on other games to bring over.

Corsi has been at Sony Computer Entertainment America for three months. In the past,he was at LucasArts, Lucasfilm Animation Singapore, Nexon Publishing North America and Propaganda Games.（source：venturebeat）

“I think as developers, in terms of job applicants, we’re noticing now that we’re at last getting the diversity we want when you’re coming up with a creative team,” said Carr. “I think that five to ten years from now, it’ll be pretty much 50-50.”

The numbers are optimistic (and off-the-cuff), but not totally unmotivated. Though OXM references Game Developer magazine’s last Game Developer Salary Survey, which reported only four percent of game programmers are women, the Electronic Software Association’s data suggests 45 percent of video game consumers are girls and women.

“You have to reflect that in your workforce, and it’s starting to happen,” he concluded.（source：gamasutra）

It’s a common issue with multiplayer-only indie games — reams of empty servers, and no-one to play against. Size Five Games’ Dan Marshall has been having similar issues with his latest release Gun Monkeys, but today he launched a unique method for fixing the problem.

Whenever players find themselves sitting in an empty Gun Monkeys server for a few minutes, with no players online to fight against, the game will automatically generate a free Steam key for the player.

The idea is that the player can then give the key to another friend who is online, and quickly have someone to play against. Free keys are limited per player, meaning that you’ll potentially receive multiple keys, but not unlimited numbers.

Marshall says that the method is “a unique solution to a frustrating situation.”（source：gamasutra）

4）BlackBerry director says it can survive as a ‘niche’ company

While all options are on the table for BlackBerry’s future at this point, one of the company’s board members believes it can survive by scaling down its ambitions.

Bert Nordberg, the former CEO of Sony Mobile (previously called Sony Ericsson), recently joined BlackBerry as a director and a member of the five-person special committee that’s deciding the company’s future. In a recent interview with the Wall Street Journal, he discussed his initial impressions on climbing aboard the troubled company.

BlackBerry announced in August that it was considering just about every option — from a complete sale to another firm, to selling off some of its assets. A recent report claimed the company was considering spinning out BlackBerry Messenger, its most successful product at this point.

Nordberg pointed to BlackBerry’s strong focus on security and popularity worldwide as reasons why it may survive in a significantly reduced form. The company may never be able to reclaim its position as a smartphone market leader, but it could have an easier time staying afloat if it aimed lower.

Nordberg, notably, was the person who pushed Sony Ericsson away from dumb phones and towards Android-powered smartphones. That tactic never led to any big successes from Sony Ericsson, but it allowed the company to stay competitive with other smartphone makers. Unfortunately for BlackBerry, it seems far too late for a mere platform change to make a difference.（source：venturebeat）

Kabam announced today that it will distribute the popular web game Wartune in North American and Europe on mobile devices.

The role-playing/strategy game fulfills a couple of strategic goals for Kabam. It helps expand the company’s third-party publishing efforts, so it can take advantage of its own mobile distribution network to make externally produced games more successful. This move is also connected to Kabam’s $50 million development fund for the Asian market. Kabam is using that money to invest in Asian developers to help them introduce their games in other parts of the world. Lastly, it’s a move to spread out to new kinds of popular content.

Wartune, where hundreds of players fight at once, is a good choice for Kabam to publish because it already generates $7 million in revenue per month from in-app purchases by gamers in English-speaking regions. The web title comes from China’s 7th Road, while the mobile version is a joint development venture from 7th Road and Hoolai Games. Hoolai has licensed its rights for iOS and Android to Kabam for North America and major European countries.

San Francisco-based Kabam is a leader in the free-to-play, hardcore social game business in the West. It is valued at $700 million, based on recent investments, and it is targeting to grow 2013 revenues more than 70 percent to $300 million, up from $180 million the year before.

“As an award-winning game developer of top grossing mobile games in China including, Hoolai Three Kingdoms and Checkmate, Hoolai Games prides itself on its mobile development expertise and resources,” said Jian Huang, the president of Hoolai Games. “We made sure that gamers would enjoy the mobile version of Wartune, so we went beyond expectations by properly adapting a globally popular game like Wartune for iOS and Android. Kabam has a reputable track record for publishing games in the West, so we’re thrilled to be working with Kabam.”

On mobile, Kabam also has published Kingdoms of Camelot: Battle for the North, The Hobbit: Kingdoms of Middle-earth, Blastron, Dragons of Atlantis: Heirs of the Dragon, and Fast & Furious 6: The Game.

“Kabam’s mobile license for Wartune is another indication of how Kabam is taking the lead in mobile core games,” said Amit Ranade, the president of Kabam Distribution. “Asian game developers have come to appreciate Kabam as a distribution partner they can trust to expose their titles to the huge markets outside of their home countries.”（source：venturebeat）