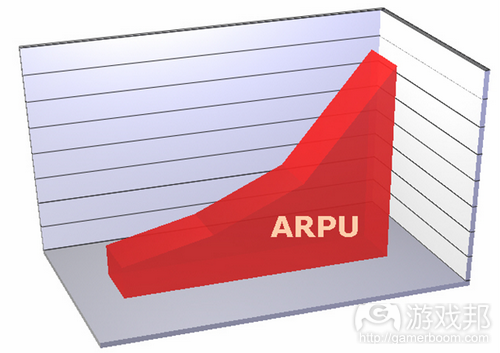 This started as a comment on this post on Farmville, but I realized I needed to expand it and expose it more.

No professional ever ignores money. The very definition of “professional” is that you do it for money. I have at time done non-commercial work, either for my own amusement or at the request of friends, but the vast bulk of my design work is indeed aimed at earning me some money. There’s no question, however, that I would have earned a great deal more money over my lifetime by choosing a career path other than “game designer.” This is also true of every other game designer I know. In other words: the pursuit of money is certainly part of what we do, but it is not everything that we do.

To be an artist is to pursue an aesthetic vision. To be a professional artist, you must balance the two; that is, you must work for a market, whether that be gallery owners, patrons, social network users, or some other source of income; yet you must always keep the aesthetic characteristics of the work uppermost in your mind, and at times you may feel it necessary to make decisions that ameliorate the marketability of your work for the sake of the work itself. This is a contradiction to some degree, but the two objectives — aesthetics and money — are not opposites; they are orthogonal to each other. As a professional artist, you seek to do work that occupies the upper quadrant: both aesthetically pleasing and monetarily rewarding.

The problem with social network games — rather, one of the problems with social network games — is that they give the suits, if you will, the whip hand. Have a design idea? Try it out! If the metrics say it increases our ARPU, then it’s good! Keep it! If not, kill it. (ARPU is “average revenue per user”, a telephone-industry term that’s been creeping into the discussion of online games recently.)

2. It is thus possible to expose a portion of your audience to a new feature and determine, with no possibility of argument, whether or not that new feature increases your revenues or not.

4. Consequently, the design of social network games is driven entirely by business rather than aesthetic criteria.

From the perspective of, say, an aggressive Internet entrepreneur, this is heaven; you don’t have to cater to those annoying game design dweebs and their abstruse theories, you just try shit out and if it works you keep it.

From the perspective of those of us who love games, however, this is far from ideal; it means that development is not driven by “what makes for a good game” but “what makes for increased ARPU”, which are not by any means the same thing.

I will mention that I have designed one released social network game, provided a preliminary design for a second that may or may not every see the light of day, and am in fact working on a third at present, which again may or may not see the light of day. I am not arguing that the nature of social network games is problematic because I utterly despair of the form; indeed every form of business has its problems and constraints. But there are aspects of the business I find troubling.（Source：playthisthing）