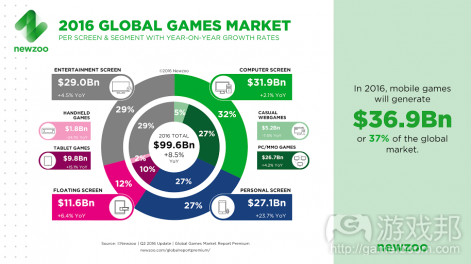 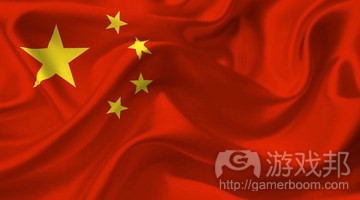 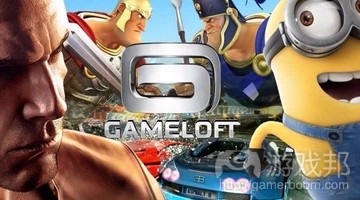 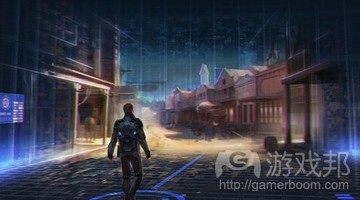 1，The latest quarterly update of Newzoo’s Global Games Market Report has projected $99.6 billion in overall gaming revenues for 2016, of which $36.9 billion (37%) will come from mobile.

Overall revenue is estimated to be up 8.4% on 2015, but mobile’s the area in which Newzoo expects the biggest growth – a 21.3% year-on-year revenue increase is expected to see it leapfrog PC gaming revenues for the first time ever.

This is due to a number of factors.

Mobile revenues in China, for example – accounting for half of all revenues for the world-leading APAC region, expected to generate $24.4 billion (23.5% of worldwide revenues) on its own – are expected to hit $10 billion.

And this is having a direct impact on the growth of the Chinese PC market, which has slowed 4% as the success of core mobile titles begins to cannibalise spending.

The world’s second biggest gaming market, North America, is expected to experience year-on-year growth of 4.1% – bringing it to $25.4 billion – which is also driven primarily by mobile gaming.

What’s interesting, however, is that while game revenues from what Newzoo refers to as “The Personal Screen” – the smartphone – are expected to experience year-on year growth of 23.7%, leading globally by 2018, tablet spending is in decline.

While admittedly suffering from being categorised with handheld consoles – revenues from which are set to plummet 24% – “The Floating Screen,” which includes tablets, is deemed by Newzoo to be “the least important gaming screen.”

2，App Annie’s Q1 Market Index Report reveals a new surge for the iOS market in China. From Q1 2015 to Q1 2016, iOS revenues in China more than doubled (2.2x), and App Annie said the growth was “driven almost entirely by games.” Moreover, the growth seems to have been spurred largely by a handful of core games in particular, such as Fantasy Westward Journey, Westward Journey Online, Hero Moba and The Legend of Mir 2.

“Typically a leading indicator in the market, games are often a strong signal of trends to come. In this case, China passed Japan in both games and overall iOS revenue in the same quarter due to both countries’ high propensity for gaming. Surpassing Japan, China narrowed in on the US, currently ranked #1 in iOS game revenue. If China’s iOS game revenue continues to grow at these rates, it is set to pass the US in the coming quarters,” App Annie said.

“However, the US still maintains a sizable 30 percent lead on China for total iOS App Store revenue due to the growth in monetization of non-gaming apps in the country. While the US experienced a stronger growth rate year over year in Q1 2016 than in Q1 2015, China is growing at an even faster rate. It would not be surprising for the US’s lead to continue to shrink as the Chinese app market expands.”

3，Gameloft has closed its studio in Valencia, according to Gamasutra’s sources, the French mobile publisher’s tenth studio closure in less than 18 months.

Seven studios were closed in the time between January and September 2015 as the company sought to improve its profits. An eighth closure, in Seattle, followed later in September.

In January this year, Gameloft’s New Zealand office was also closed, which, as the employer of 160 people, had a significant impact on the national games industry.

The closure of its studio in Valencia will add a rumoured 18 more job losses to a growing number. Gamasutra claims to have vetted its source, who also said that the studio’s team of 18 represented a skeleton staff left over from an earlier round of jobs cuts in December 2015.

We have contacted Gameloft for comment on the situation, though it should be noted that the company has not always responded when approached about prior studio closures.（source：gamesindustry.biz ）

4，John Romero and his fellow iD Software co-founder Adrian Carmack are returning to the FPS genre they helped to popularise with classics such as Doom and Quake, launching a Kickstarter today for a project known as Blackroom, which promises to harken back to many of the aspects which personified those early titles.

The pair’s company, Nightwork Games, aims to have the game ready for winter 2018, aiming for an initial Kickstarter target of $700,000.

Blackroom certainly has some room for creative manoeuvering. Set against a backdrop of a fictional world-leading company in dangerously lifelike holographic simulations, Blackroom has the freedom to build environments unconstrained by narrative consistency, promising transitions from medieval castles to Victorian mansions and the Wild West.

“It’s been great working with John again, and we’re really setting out to produce a visceral FPS,” added Adrian Carmack. “Because of the Blackroom’s setting, we have a lot of freedom to create environments that players might not expect in an FPS. Blackroom technology lets its users enter just about any universe imaginable, and gives them the power to alter the world. That gives me lots of artistic freedom.”（source：gamesindustry.biz ）