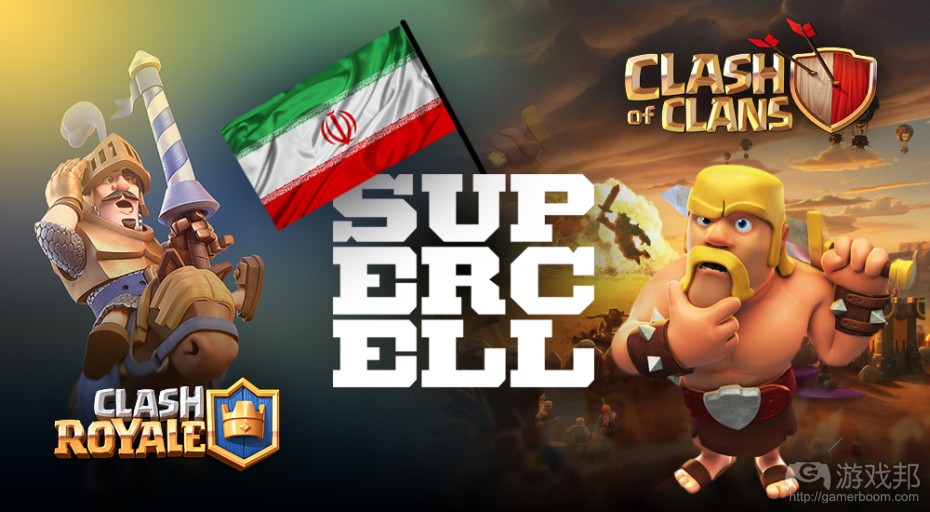 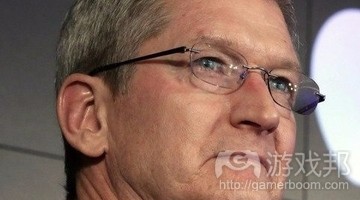 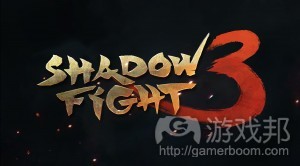 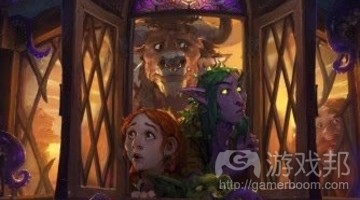 1，Supercell has joined the club of foreign game developers to accept Iranian rials (the nation’s currency), at least for its flagship title, Clash of Clans.

The mobile gaming giant struck a deal on March 24 with the largest third-party app store in Iran, Cafe Bazaar, which plugs Clash of Clans into its local payment gateway. This enables Iranians to pay for in-app purchases using their debit card by way of an interbank system called Shetab (this is mostly because of the sanctions the country has faced). Supercell is left with 61 percent of revenues after a 9 percent VAT is deducted and Cafe Bazaar claims its 30 percent. The metrics on Cafe Bazaar site clock Clash of Clans downloads to over 5 million installs to date and Clash Royale at over 1 million.

Other members of the club include Elex-Tech and it’s rival title, Clash of Kings (which as of December has 100 million downloads and is a top revenue generator in mobile, on a tier lower than Clash of Clans and Game of War). The company can’t be happy after having Supercell bump out its competitive advantage in the market — and so soon after the technical upset in February when its hosting provider, SoftLayer, decided to suddenly block all user traffic coming out of Iran. Its gamer base had to start using VPNs to access Clash of Kings, and in combination with this move by Supercell, the future doesn’t look too bright.（source：venturebeat.com ）

2，Few things are as subjective as company valuation, especially a company not floated on a stock exchange.

Even well-worn measures such as ’5 times profit’ can be argued up (or down) by factors ranging from market conditions, sales growth, underlining debt, or corporate structure.

Nevertheless, the suggestion that MZ (the rebranded Machine Zone) is worth $9 billion is something of a surprise.

Not that PocketGamer.biz has anything but the highest regard for the developer of top grossing games Game of War and Mobile Strike.

Show me the money

In terms of the valuation, author Lawrence W. Abrams is particularly impressed by the potential for company’s recently announced RTplatform.

He reckons the nascent RTplatform adds $2 billion, with its related (and similarly embryonic) ad tech business brings in another $1 billion.（source：pocketgamer.biz ）

3，Apple just reported its earnings for the first three months of 2016 and in doing so revealed that iPhone sales had fallen for the first time. It shifted 51.2 million iPhones in Q2, down from 61.1 million year-over-year.

“We are very happy with the continued strong growth in revenue from Services, thanks to the incredible strength of the Apple ecosystem and our growing base of over one billion active devices.”

Quarterly revenue was $50.6 billion and quarterly net income was $10.5 billion.

“Thanks to the strength of our business results, we are happy to be announcing today a further increase of the program to $250 billion.”

In response, Apple shares fell by 8 per cent in after-hours trading.（source：gamesindustry.biz ）

4，Shadow Fight 2 [Free] was a fighting game with light RPG elements whose main feature was, as you might have suspected, the shadowy silhouettes of its fighters. The upcoming Shadow Fight 3 is moving away from the 2D graphics of the previous games and, instead, featuring 3D characters that, as you can see from the trailer below, aren’t shadows anymore. The developers didn’t want to completely abandon their trademark art style, so the game will still include several Shadow fighters. At the same time, they wanted to leverage the latest technology to provide a more colorful game to players. How that change will be received by players remains to be seen.

Like the previous Shadow Fight game, Shadow Fight 3 tries to blend RPG with a fighting action game and a character customization system. You’ll have three factions to choose from – Legion, Dynasty, or Heralds – each with its own fighting style, plenty of collectibles for those with a collecting urge, dynamically generated quests, and more. There’s even a Shadow Fighting Mode if you feel like playing the game in the form of its earlier incarnations. The game will be F2P and should release for iOS and Android Fall 2016.（source：toucharcade.com ）

5，As it launches a new expansion for Hearthstone: Heroes Of Warcraft, Blizzard Entertainment has announced that the card game now has over 50 million registered players.

Numbers are still climbing at an impressive rate. In February Blizzard put the registered player total at 40 million.

“Whispers of the Old Gods adds an exciting new set of creepy, corrupted cards to Hearthstone,” said CEO Mike Morhaime of the new content for players.

“We can’t wait to see how creative players are with the ancient evil of the Old Gods in their hands.”（source：gamesindustry.biz ）