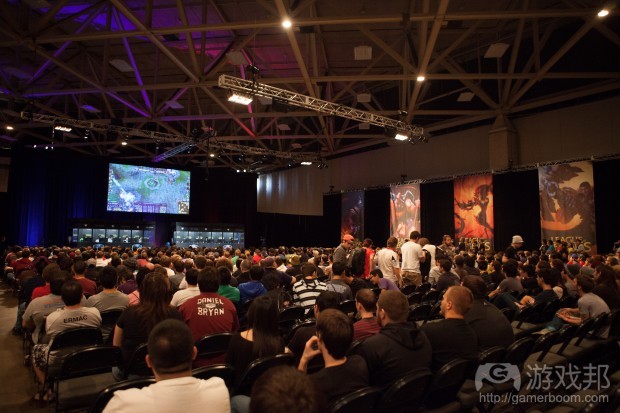 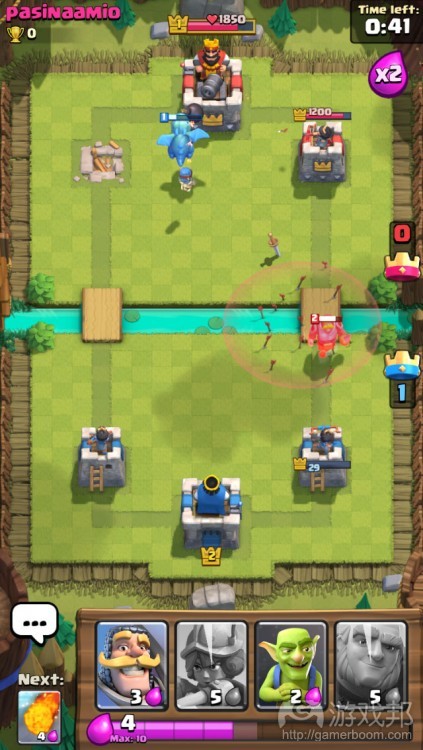 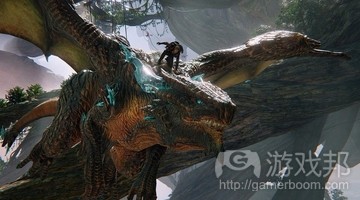 1，Just weeks after announcing its esports division, Activision Blizzard has acquired the assets of live esports event organizer Major League Gaming for an estimated $46 million. The move is part of a larger plan to create the Activision Blizzard esports broadcast network, or the “ESPN of esports.”

The move is a recognition of the growing importance of esports — where gamers become spectators of professional gamers who are competing for increasingly large prize pools in tournaments. Esports could be a $465 million industry by 2017. The esports business has been nascent for a long time, but it has grown rapidly in the past few years and the move by Activision Blizzard, one of the largest Western game publishers, is a stamp of approval.

The deal was first reported on Friday by Esports Observer. Of the amount, $31 million was paid in cash, and $15 million is subject to further conditions. Activision Blizzard did not specifically confirm that amount, which Esports Observer reported.

This buy fits into Activision’s recent moves. Back in October, Activision Blizzard started a new esports media networks division, and it hired former MLG president Mike Sepso as its senior vice president. Sepso is now able to reunite with his former colleagues.（source：venturebeat.com ）

2，A couple of weeks back Bandai Namco announced Tap My Katamari, a new idle clicker game set in the wacky and wonderful world of Katamari Damacy. While one of the core joys of the Katamari games over the years has been rolling up a million crazy objects into a giant ball in a 3D world, there’s also the completely bonkers music and characters to consider. They are fantastic. While disappointing to see rolling up your own katamari in an open 3D world reduced to simple clicker mechanics, the trailer for Tap My Katamari at least retained the upbeat and super weird vibe of previous games. Now we can find out first-hand what Tap My Katamari is all about as today the game launched in the New Zealand App Store.

I went ahead and downloaded Tap My Katamari on my NZ account and after spending just a few minutes fiddling around with it it’s pretty much what I expected. Tapping causes The Prince to roll the katamari, moving it faster the faster you tap. You’ll of course pick up strange objects along the way as well as coins, which can be used to upgrade a number of different abilities and stats. It all seems like pretty standard clicker stuff, but with a wacky Katamari Damacy theme, which is great. It’ll be interesting to see if this one holds up in the long term or not, or if it can stand out from the many other clickers on the market.
If you have access to a New Zealand App Store account you can grab Tap My Katamari with the link below, and it may even be in other territories so you might want to check your own local App Store. Once we get word on a worldwide release date we’ll let you know.（source：touch arcade.com ）

3，Clash of Clans, it could reasonably be argued, is the biggest game on mobile. But repeating success can be hard.

Of the many schools of thought on how to follow-up a smash hit like Clash of Clans, there are two worth noting: you could try to interest your existing audience in a new IP with familiar gameplay, or try to engage them by bringing new gameplay to your existing IP. Supercell tried the former in 2014 with Boom Beach, a modern warfare take on the base-building genre that Clash of Clans continues to dominate. Beginning today, they’re also trying the latter.

Enter Clash Royale.Taking elements of the MOBA and CCG genres, Clash Royale takes the Clash of Clans franchise into a wildly different gameplay direction while at the same time staying under the larger umbrella of “strategy” that should appeal to current players. Yet simply throwing around terms like “MOBA” and “CCG” undersells what Supercell are trying to accomplish here. They’ve created a new breed of game that’s simple, frantic, and unlike anything else we’ve ever played before.（source：gamezebo.com）

4，It didn’t take long to get the first big game delay of 2016. With much of the industry still emerging from its year-end slumber, Platinum Games today delayed its Xbox One-exclusive Scalebound until 2017.

“Development on the game is going well and we’re really happy with how it’s coming together,” the studio posted on its official blog, adding, “In order to deliver on our ambitious vision and ensure that Scalebound lives up to expectations, we will be launching the game in 2017. This will give us the time needed to bring to life all the innovative features and thrilling gameplay experiences that we have planned.”

Scalebound had previously been slated for a holiday 2016 debut, a release window first announced by Microsoft at Gamescom last August. The game has already been in development for several years, and was originally announced during Microsoft’s E3 2014 media briefing.（source：gamesindustry.biz）