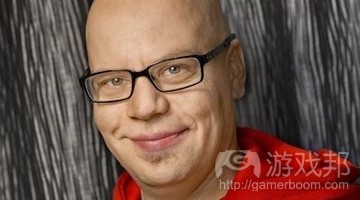 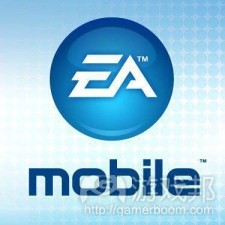 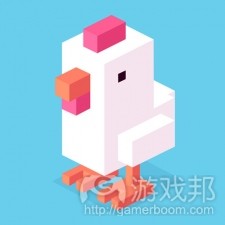 1，Angry Birds company Rovio has parted ways with its games chief Jami Laes, according to a report filed by Reuters. Laes, who oversaw Angry Birds and Bad Piggies, apparently is planning to launch his own start-up, but there was no explanation by Rovio yet. We’ve reached out to the company for comment.

Rovio had a round of layoffs leading to 110 jobs cut during December. The firm also said at the time that it would close its studio in Tampere, Finland and bring all of its operations back to its headquarters in Espoo. While Rovio has done well to leverage its Angry Birds franchise with cartoons and merchandising, it’s clear that the company isn’t firing on all cylinders like it once did. The mobile market has gotten increasingly competitive and Rovio has yet to enjoy another success on the level with Angry Birds.

Last summer, Rovio CEO Mikael Hed stepped down and was replaced by Pekka Rantala. Prior to the December layoffs Hed explained, “We have been building our team on assumptions of faster growth than have materialized. As a result, we announced today that we plan to simplify our organization around our three key businesses with the highest growth potential: games, media, and consumer products.”（source：gamesindustry.biz ）

The French company acknowledged that the revenues for the twelve months ended Dec. 31 were “mixed” for its back catalog and “disappointing” for its brand new games launched in 2014.

“It has been a mixed year for Gameloft with its back catalog performing strongly but a disappointing contribution from its 2014 line-up. We launched twelve smartphone games in 2014 compared to more than twenty per year on average in the previous five years,” said Michel Guillemot, CEO of Gameloft, in a statement. “In the past few months we have made several internal adjustments that will allow the company to release once again around twenty new titles per year going forward and to launch these games at a regular pace during the year. In the meantime, the ongoing traction of our back catalogue has shown that many of our products have the potential to contribute to revenues for several years. The combination of strong back catalog sales and of a robust line-up of new games should allow Gameloft to return to profitable and rapid growth.”

The sales were down 3 percent year-over-year but were up 1 percent when adjusted for currency fluctuations. Back catalog titles were 90 percent of full-year sales, up 15 percent from a year ago. Europe and the Middle East were 33 percent of 2014 sales. North America was 28 percent. Asia-Pacific was 22 percent, and Latin America was 18 percent.（source：venturebeat.com ）

Of this, 48 percent was generated from digital games.

Thanks to this performance, which was in part driven by the release of console game Dragon Age: Inquisition, EA has raised its full year FY15 guidance by $78 million.

EA ended the quarter with cash and equivalents worth $2.2 billion, up 33 percent quarter-on-quarter.

“Great execution with our leading IP, new mobile hits and continued strength in our catalogue of top games and services were the foundation for an excellent performance in Q3,” said CEO Andrew Wilson.

This is up 26 percent year-on-year but down 1 percent quarter-on-quarter.

In terms of what EA Mobile games are doing well, the company pointed to the 22 million downloads of SimCity BuildIt, since its December 2014 release.（source ：pocketgamer.biz ）

4，20 days into its existence on Google Play, and Australian-developed F2P Frogger reinvention Crossy Road has already racked up 10 million downloads.

It’s the #1 free game on Google’s app store, as well as being the #1 Android app in the UK, France and South Korea.

Developer Hipster Whale worked with publisher Yodo1 to include an exclusive playable droid character, as well as including collectible in-game lollipops, doughnuts, and cupcakes to make Android users feel at home.

The game ships with more than 50 characters, while the iOS version – which has been out since October – already has 69 playable characters.

“With the success of the recent Australian-themed character update, we want to continue bringing relevant content to Crossy Roaders of different cultures across the globe.”（source：pocketgamer.biz ）