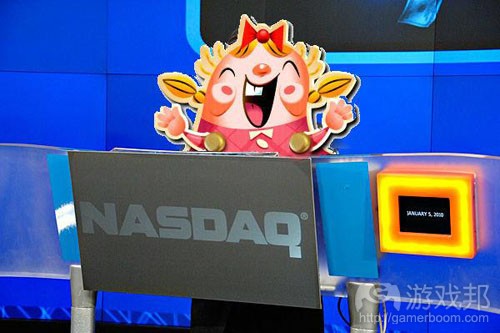 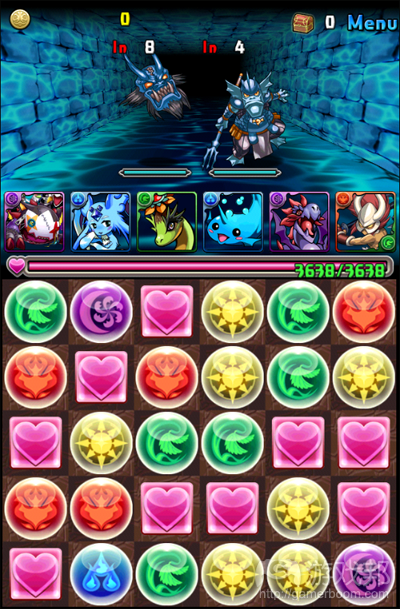 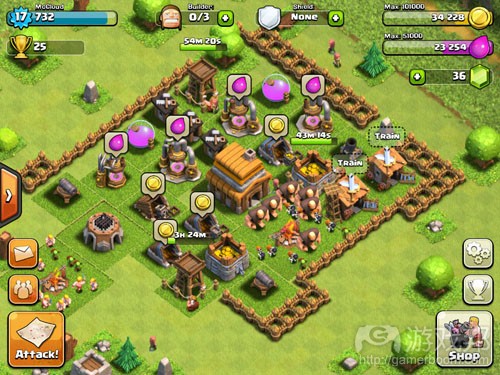 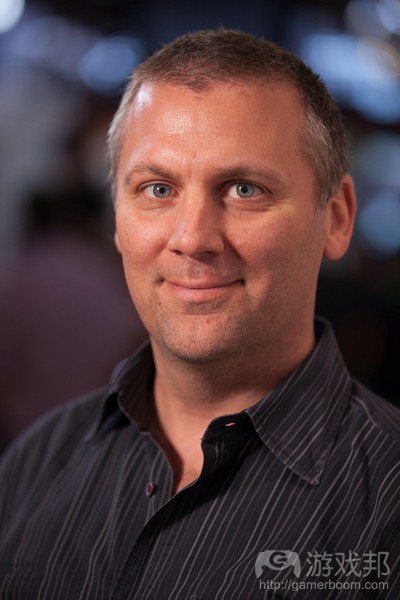 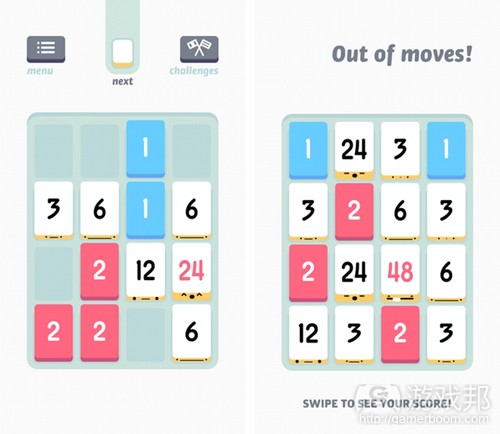 King has released more details about its proposed IPO.

The F2P game publisher has announced it will sell 15.5 million shares for a price that will be set between $21 to $24 per share.

Investors Apax and Index Ventures will sell a further 6.7 million

The variation in float price gives King flexibility in terms of setting the initial share price to according to demand; something which can be difficult to judge before IPO.

On that basis, the float will raise between $466 million and $533 million.

This is the gross amount, with King getting the net proceeds after the costs of floatation are paid, although it’s always been clear that it doesn’t need to IPO for cash reasons.

If it floats at the $24 share price, King’s market capitalisation would be $7.55 billion.

In comparison, at time of writing, Activision Blizzard’s market cap is $15 billion, EA’s is $9 billion, Zynga’s is $5 billion, and Glu Mobile’s is $425 million.

But perhaps a better comparison is GungHo Online, which is the other company with a $1 billion mobile game. It’s currently worth $7 billion.

In terms of its fundamentals, King generated $1.9 billion in sales during 2013, while profits were a massive $568 million.

During Q3 2014, 73 percent of revenue came from King’s mobile games, with Candy Crush Saga being dominant. After GungHo’s Puzzle & Dragons, it was the second mobile game to generate $1 billion in lifetime revenues.

Across mobile and Facebook, it accounted for 78 percent of King’s sales.

In December, King’s games had an average of 128 million daily active users.（source：pocketgamer）

In the past 12 months Puzzles & Dragons has been downloaded over 3 million times in North America alone.

That’s according to the studio behind it, GungHo Online, with the game having recently hit 25 million downloads in  its home territory of Japan.

It also became the first game to generate over $1 billion in revenue, quickly followed by King’s Candy Crush Saga.

The game has now surpassed 29 million downloads worldwide, with a natural slowdown in take up in Japan now offset by growth overseas.

GungHo has also announced that it will be updating Puzzle & Dragons with added support for players with colour vision deficiencies.

After months at No.2, Clash of Clans now tops the charts on all of its mobile platforms.

Supercell free-to-play strategy megahit is now the No. 1 highest-grossing game on both Android and iOS, according to industry-research firm Cowen and Company. On iOS, Clash of Clans tops the chart for both iPhone and iPad. Supercell first released the clan-battling title in summer of 2012 for iOS, but it only just ported it to Android in late 2013. Despite only having the iOS version through most of 2013, Supercell generated $892 million in revenues last year. More than $464 million of that was profit.

Clash of Clans isn’t Supercell’s only hit. Its farm simulator Hay Day is also performing well. It is sitting at No. 4 on the top-grossing charts for iPhone, iPad, and Google Play.

With Hay Day and Clash of Clans, Supercell is the top-grossing mobile publisher on iPhone and Google Play. It is No. 2 on iPad only behind King, which holds the No. 2 spot on the other charts. Between these two companies, they hold five of the most-lucrative games on mobile platforms. King’s Candy Crush Saga, Pet Rescue Saga, and Farm Heroes Saga hold various spots in the top 10 on iPhone, iPad, and Google Play.

“We estimate that Supercell’s Clash of Clans was the top-grossing game app across iPhone, iPad, and Google Play in February, after holding the No. 2 position for many months,” Cowen analyst Doug Creutz wrote in a report. “We note Supercell recently launched Clash of Clans on Android in late 2013, with the game quickly rising to match the company’s sustained success on iOS since Clans’ original launch in the summer of 2012.”

With the game performing so well on multiple app stores, it’s likely that Supercell will top its highly impressive 2013 financial performance this year.

In April 2013, Supercell held a $130 million funding round that valued the company at $770 million. In October, Japanese investment firm Softbank and the successful mobile publisher responsible for Puzzle & Dragons acquired a 51 percent stake in Supercell for $1.5 billion. That put the company at a $3 billion valuation.

King, meanwhile, is preparing for its initial public offering. This morning, it announced that is looking to get $21 to $21 per share, which would give it a massive valuation of $7.6 billion.（source：venturebeat）

San Francisco outfit Kabam has announced the appointment of Chris Petrovic as its new head of corporate development.

In this role, Petrovic will manage Kabam’s existing relationships with Hollywood studios – including Warner Brothers and Universal – while seeking new opportunities for branded tie-in games.

Prior to joining Kabam, Petrovic served as the GM for GameStop Digital Ventures, where he was responsible for strategic partnerships, investments and acquisitions. During his tenure, digital revenues for the company grew by half a million dollars.

Speaking on his new position at Kabam, Petrovic stressed that he was eager to expand its current business model by appealing to core gamers.

“I’m a big believer in the core gamer, and have watched Kabam grow into the market leader it is today by creating fantastic games for that passionate audience,” said Petrovic.

“I can’t wait to leverage my experience with the world-class team at Kabam to build on that great foundation.”（source：pocketgamer）

Successful mobile publisher and developer Backflip (Ninjump series) has today announced the formation of its own publishing arm, with two games: PlunderNauts and Seabeard.

Springboarding off of the success of games like iOS top-grossing game DragonVale and Ninjump, Backflip Studios has launched Backflip Publishing. The label is looking for “small to medium sized studios” which are developing “innovative” mobile games, and promising to offer help with everything from game design and analytics to PR and community management.

The initiative brings on board industry veteran Simon Jeffrey, who has served variously as president of Sega of America, president and COO of LucasArts, and chief publishing officer at Ngmoco.

Every day, people spend the equivalent of 11 years of real time playing the puzzler Threes — but only on their iPhones and iPads. Now they can rack up even more years on their Android devices.

The self-proclaimed “tiny” mobile game is now available on the Google Play store. Threes isn’t free like many mobile games; instead, it costs $2. Its popularity exploded over the past month. Most of its players are in the U.S. A lot of people also play in China — but this is not a cause for rejoicing, as publisher Sirvo LLC claims that more than 90 percent of those copies are pirated.

The gameplay of Threes is simple: at first, the player must combine 1s and 2s into 3s. From that point, they must combine matching multiples of 3 to form bigger and bigger numbers.（source：venturebeat）