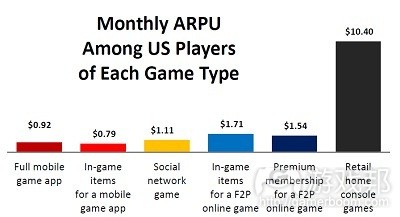 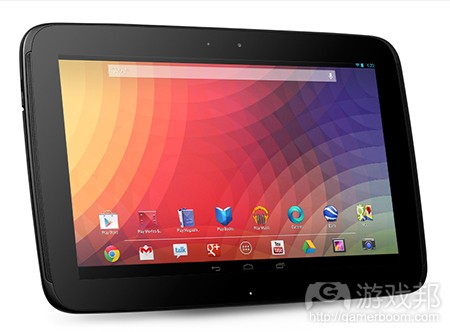 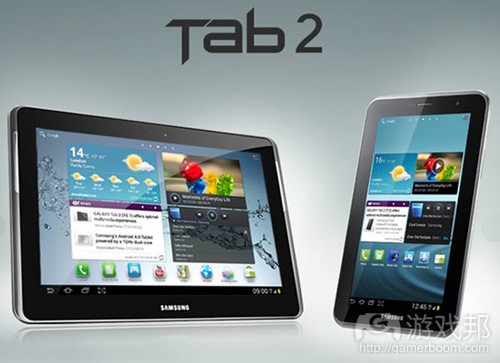 One of the biggest differences between iOS and Android gaming is Android’s lack of a proper answer to Game Center.

Now, it looks like Google is poised to introduce its own way of managing in-game chat, lobbies, leaderboards, and achievements for Android gamers.

Android Police stumbled onto this find during a recent teardown of the APK of MyGlass, the upcoming Google Glass companion app.

Apparently, the Glass team accidentally shipped the full suite of Google Play services along with their new app.

Buried in the APK was an attention-grabbing “Games” folder, which includes files that appear to indicate upcoming support for real-time multiplayer, turn-based multiplayer, in-game chat,
achievements, leaderboards, invitations, and lobbies.

In short – everything that Game Center offers and what Android Gamers have been hoping for.

If this rumour proves true, it would be a tremendous boon both for developers and gamers alike. Hopefully we’ll learn more about this next month at Google’s I/O 2013.（source：pocketgamer）

2）Hold on, mobile gaming monetization ain’t as easy as it looks

Mobile gaming is taking off, and studios like Supercell, which revealed a $130 million funding round yesterday, are making everyone envious.

But market researcher Interpret has published a report today that reveals numbers that would scare a mobile-game developer. The latest data in its semi-annual global GameByte study shows
that the average gamer on smartphones and tablets spends only 92 cents a month on full game apps and only 79 cents a month on mobile in-game items.

“In the U.S., 48 million people are actively engaged in smartphone and tablet gaming, more than double the 23 million playing free-to-play MMOs on PC,” said Jason Coston, a senior analyst
at Interpret. “But the average spend is so much weaker for mobile games that the two business models generate comparable revenues.”

Mobile games also face an uphill battle in converting players into paying users. Only 47 percent of U.S. mobile gamers paid for a full game app over six months, and only 21 percent paid for
in-game items. By contrast, 75 percent of traditional gamers paid for a physical console or PC game in the same period.

The challenges facing mobile gaming extends to countries abroad, where microtransactions are popular. China, where console games are banned, sees about half as much spent on virtual items per mobile player as per free-to-play player. The situation is similar in South Korea.

“The mobile-game market may be a pretty big cookie jar,” said Coston, “but the neck is rather narrow, the cookies are small, and there are a lot of hands trying to reach into the jar.” (source：venturebeat）

Five months after rolling out in the US, UK and other major territories, Google’s Nexus 10 could well have sold less than 1 million units to date.

That’s according to freelance strategy consultant Benedict Evans, who has made said calculation based on Google’s development data, owing to the fact Nexus 10 manufacturer Samsung is yet to publish any official sales figures.

Evans refers to the fact that Asus, which manufacturers the smaller Nexus 7 for Google, disclosed tablet sales of 5.35 million in the second half of 2012, with the Google-branded device likely to account for the bulk.

Using both the Nexus 7 and Nexus 10′s screen profiles – which he describes as “relatively uncommon” – he then took a look at Google’s developer data to ascertain just how many Android
users are accessing the OS using the Samsung tablet’s “xlarge XHDPI” display.

The Nexus 10, he concludes, accounts for 0.1 percent of Android’s base, which he pegs at around 680 million worldwide. As such, that would mean there are around 680,000 Nexus 10s being used the globe.

“I don’t believe there are any other devices on sale using either screen profile, but if there were that would obviously push the Nexus numbers down.”

The rest of the pack

Evans adds that such a figure would compare unfavourably to Apple’s iPad sales, which hit 22.9 million during the quarter ended 29 December 2012 alone, and even Microsoft’s Surface, which is rumoured to have amassed sales of at least 1.5 million to date.

Microsoft, however, is yet to make any figures public, though production was reportedly ramped up when demand for the Surface Pro outstripped supply.

Of course, tablets failing to make a mark in a market dominated by iPad is no new story. As many of rivals will attest, the tablet sector is not only led by Apple and its iPad, but defined
by it.

Early on, HP’s TouchPad and Motorola’s much-hyped Xoom failed to dent Apple’s share one jot, while even Samsung’s Galaxy Tab range – believed by many to be the nearest challenger to Apple – still struggles to steal iPad’s thunder, even today.（source：pocketgamer）

Animoca logoAndroid-focused mobile game developer and publisher Animoca today released Android tablet data gathered from its network of users, which showed that four of the five most used tablets were of the 7-inch screen variety, and Samsung devices were the first and second most popular tablets overall.

Beyond the No. 7  spot, the remaining tablets each claimed less than a one percent market share. So, given an error margin of 0.1 percent and the slight differences between the No. 8 tablet onward, Animoca says it couldn’t be sure of the correct ordering.

Developers should be creating mobile apps made for their target audience, and knowing which devices to develop for like tablets, in terms of screen size, hardware specifications, and platform market share, is important.

Animoca previously released similar data that analyzed for most used devices on its network, taking a look at the top Android smartphones in markets like the U.S., Japan, Singapore, Hong
Kong and India.

The Hong Kong-based game company collected data for this report from 978,000 users worldwide who used Google Play and played an Animoca game on a tablet device between February 18 to March 20.（source：insidemobileapps）