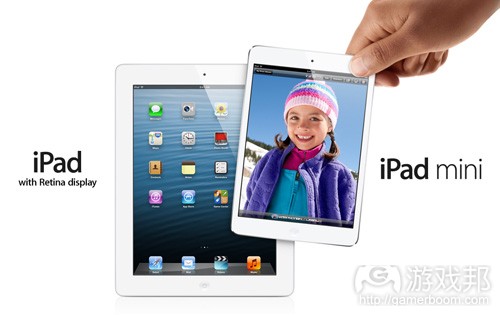 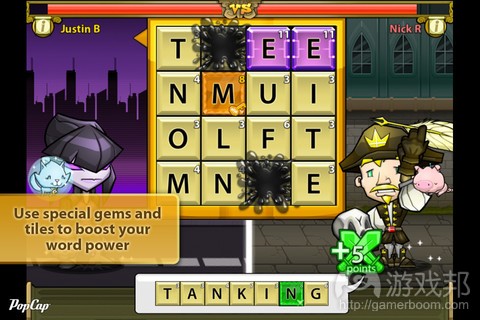 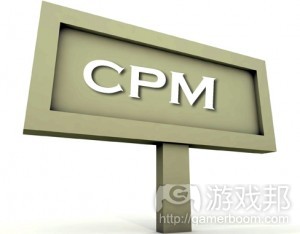 With no official announcement or fanfare to be found, it would appear Google now allows developers to directly reply to user reviews posted on Google Play.

Developers on Twitter are reporting that they’re now able to respond to posts made in review of their apps and games, with replies made public for Google Play’s entire userbase to see.

According to Josh Presseisen of Crescent Moon Games, Android developers have been told that their replies will be “publicly visible underneath the original review in the Google Play store.”

Google lets you reply to app reviews now. This is both good and bad.

Presseisen says he believe the new feature was added last night, though he only found out after being tipped off by Laylio Games.

The move is not without precedent, however, coming little over a week after Google unveiled a new look and purchase flow for its official store.

Indeed, many developers have long called out for a way to interact with user reviews on all major mobile marketplaces, with the ability to respond to negative reviews in particular an
understandable aim.

Even when an app is updated to fix any issues or quarrels highlight by said negative user reviews, on most marketplaces the review itself remains, with little evidence on the store itself
that the problems cited have been overcome.

Now, in theory, developers will be able to deal with complaints in a more open and public manner, engaging their audience and ensuring newcomers can see past issues have been dealt with.
（source：pocketgamer）

While the iPad may still be able to lay claim to dominion over the UK tablet market, the growing popularity of Android tablets has led to a ten per cent dip in market share for Apple, according to YouGov’s Quarterly Tablet Tracker for Q1.

The report shows that Apple’s market share has fallen from 73 per cent to 63 per cent in the first quarter, despite the recent releases of it fourth generation iPad and iPad Mini.

The arrival of two new devices on the scene has also contributed to Apple’s decline, with the Google Nexus 7 amassing a market share of eight per cent in under a year and the Amazon Kindle
Fire jumping to five per cent from just one per cent in the previous quarter.

YouGov’s Quarterly Tablet Tracker also revealed that over 18 per cent of the UK adult population – that’s more than eight million adults – now own a tablet device, marking an increase of
five per cent since Q4 2012.

John Gilbert, Consulting director of YouGov Technology and Telecoms, commented: “With a growing market, greater competition and falling prices, Apple was bound to lose some share.

However, it is not simply a matter of inexpensive products flooding the market.  It seems that Apple no longer has a monopoly on the “premium” share as other brands emerge with near-equal
satisfaction scores. Given the market’s current expectations and considerations in purchasing tablets, we anticipate Apple to lose additional share throughout the coming year to Samsung,
Google and Amazon.”（source：mobile-ent）

One of the biggest names in word games is back with an updated take on a classic franchise.

PopCap released Bookworm Heroes for iOS devices today. The developer, a subsidiary of publisher Electronic Arts, worked to add social features and fighting game-style mechanics. Heroes has players spelling out words from a grid of letters while attempting to defeat opponents. Enemies are either computer A.I. or other players.

The title is free to play. You can beef up abilities with in-game purchases.

“We’re ecstatic to introduce the next chapter of Bookworm to iOS users in a new adaptation that brings multiplayer and social gameplay to what’s previously been a solitary player
experience,” Bookworm franchise director Scott Willoughby said in a statement. “Bookworm Heroes adds a new level of fun and challenge among friends, plus a ton of extras that we believe
make this the best Bookworm iteration yet.”（source：venturebeat）

Mobile advertising firm Velti has released its monthly report on advertising impressions across its network. The iPad is far and away the leader when it comes to the tablet market, and is
gradually chipping away share from the iPhone in terms of overall dominance among mobile ads. The iPad mini remains a much smaller factor, but is growing steadily, and on the Android side
it’s pretty much all about the Kindle Fire.

Velti’s data found that the iPad accounted for 91.6 percent of all tablet ad impression during the month of March, and only lost share to the iPad mini, which gained a full percentage point to come in at 6.2 percent during the month, firmly in second place. The Kindle Fire was the next strongest device, with a comparatively small piece of the pie at 1.6 percent. The Kindle Fire still dominates the Android tablet segment, however, with only the Galaxy Tab line of devices anywhere close. Amazon’s and Samsung’s tablets made up 73.4 percent and 26.2 percent of all Android tablet share, respectively.

Among phones, the iPhone still leads the pack, with the iPhone 4 still leading all handsets with 13.3 percent of the impression share. iPhones accounted for eight of the top 10 devices,
with the Samsung Galaxy S II and S III coming in at 8th and 10th place, respectively. Samsung is running away with the Android market in terms of ads served according to Velti’s figures,
with 68.2 percent of all Android impressions. That’s no surprise given the company’s clear continued dominance in terms of hardware sales.（source：techcrunch）

And almost all of it is spent on Apple’s ecosystem.

There’s a reason that even though Android has almost caught up to iOS in downloads, it’s still way behind in monetization. Partially, it’s because iTunes has a long and successful history of commercial transactions, so people feel comfortable clicking and shopping and buying on iOS. Partially, it’s because Apple was the leader in mobile for so long.

But it’s also because advertisers are simply getting fed up with an Android ecosystem that doesn’t convert very well.

“There have been whispers and comments around Google’s Play app store, and some of those concerns were supported when they announced a redesign,” Paul Gelb, head of strategy for MoPub, the world’s largest mobile ad exchange says. “If you have people click on your ad and drive them to the app store and that becomes a breakage point … that will reduce the value of the ad that you want to buy.”

Which is a nice way of saying that ads for app installs aren’t always working, even when the mobile user taps on your ad.

Most advertisers and ad exchange partners don’t want to talk on the record, of course. But off the record, they’ll say that Google Play is just not at the quality level of the iOS app ecosystem. There’s too much crap, too much malware, there’s not the level of quality that iOS has … and there is a missing mass of people on the platform who have confirmed credit card accounts and are, frankly, in the demographic who are willing and able to buy.

That may sound sacrilegious to Android enthusiasts, many of whom are tech-savvy and higher-income, but it’s borne out by the numbers.

Mobile ad CPMs for the first quarter of 2013

So while tablets are the highest-revenue mobile ad platforms, Android tablets only account for a skinny single percent of all mobile ad sales.