1)    According to Sina, the peak of online gamers at the same time of Tencent’s Cross Fire have broken through 2.7 million, which led this game become the most excellent game in the FPS field and the whole China webgame industry. Then Tencent will take some further exploration in this market segment which including its own gunplay webgame—T-Game; Korea WEBZEN’s Battery; Korea Vertigo Games’s War of Zombie and German Crytek’s Warface. (Sina) 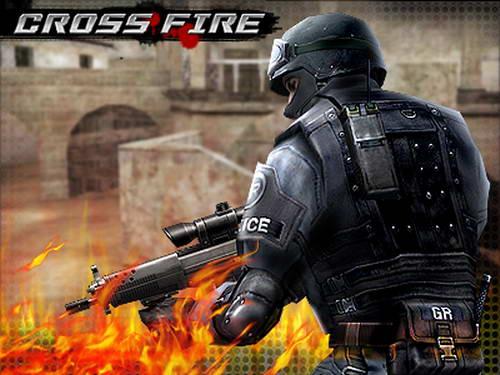 From the data of 2010 China Webgame Market Annual Report, the market size of China game industry in 2010 was￥34.9 billion including ￥32.3 billion of web games. (ccdy.cn)

3)    According to ChinaReviewNews.com, Beijing Morning Post reported that webgame companies’ project of “Go to Tibet to Help Those Poor Students” was being doubted, because objectors thought that webgames would destroy the pure spirit of local children (Tibet is a pure land). The core arguments in this report are whether webgame is a kind of cultural product and whether this charity project should be criticized by the so-called moral standards. (ChinaReviewNews.com)

4)    According to Nownews, Unalis has got the distribution rights of Storm of Empires WEB in Taiwan, Hong Kong and Macau and will launch it in the second quarter. Storm of Empires WEB is a kind of 2D fantasy war strategy game with a background of classic fairy tales in warring states which was developed by NetEase’s Leihuo Studio. (Taiwan Nownews)

Referring to the data of Niko Partners, the game industry of 7 countries and regions in Southeast Asia in 2010 generated $ 917 million and will reach $1.7 billion in 2014 with 14% of yearly increasing rates. (xinhuanet.com)