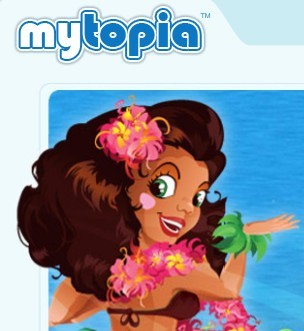 The acquisition will help 888 move into social games with the ability to easily post games to different online game platforms, from social networks to smartphones.

Mytopia is a division of Real Dice, founded by the brother-sister team Guy Ben-Artzi and Galia Ben-Artzi. It’s started out doing casual games for phones and web sites, and then shifted into making tools for developers to make cross-platform games. The purchase price could be higher if the Mytopia assets hit profit targets for 2011. The total purchase price will be capped at $48 million.

Guy Ben-Artzi said that Mytopia has been focused over the past year on making real-time social games for Facebook and smartphones, such as Bingo Island 2. The games are available on a variety of mobile platforms: iPhone, Android, BlackBerry, Windows Mobile, iPad, and traditional Java-based phones. One of the features is the ability to play across platforms, regardless of which phones your friends have.

The company also built a lot of infrastructure to power social games, particularly games that can be played in real time, or instantaneously.

Mytopia will serve as the backbone of 888’s expansion into social games and mobile platforms. It also demonstrates that large entertainment companies not traditionally focused on this space are taking an interest in micro-transaction and virtual currency models and see social games as the way to connect with their future customers.