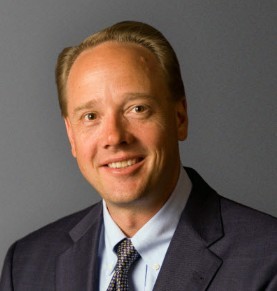 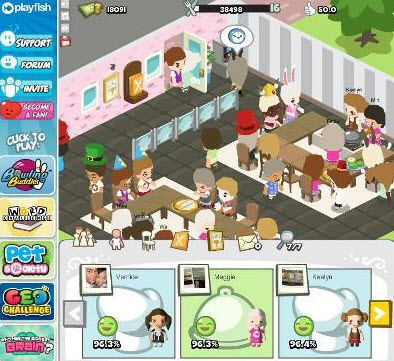 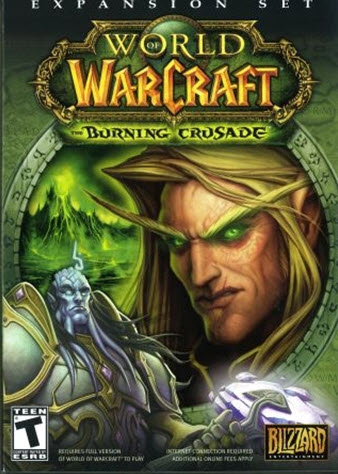 VB: Are you working to get more of the interesting platform companies into the show, like Apple or Zynga?

MG: What you have to realize is that there are some very interesting companies already in the show. We do outreach to companies like the ones you listed. But remember, EA bought Playfish. Those types of games from Facebook are represented at E3. It was probably a little too early for Zynga, since they have been so busy growing. We have a great dialogue with them. I have visited them and am very impressed with their success. The doors are always open for those companies to come to E3. We have a great deal of interest in the smartphone game market. The screens are so much better and the games are reaching new consumers.

VB: If Activision Blizzard had joined, I suppose you would have been more vocal about the problems the Blizzard Entertainment division had with the (temporary) ban of World of Warcraft in China?

MG: China is a very complicated space, for us and every other industry. You have an opportunity for spectacular growth in a premium market. But there are serious and fundamental flaws in their policies on market access and other matters. Activision Blizzard has had to deal with those problems on its own without the resources of the ESA. We assist our membership on a targeted basis in China. We have meetings with my counterparts from throughout the world. We are moving forward. We have a very important mission, and that has been underscored by the fact that the U.S. Supreme Court is going to look at a video game case.