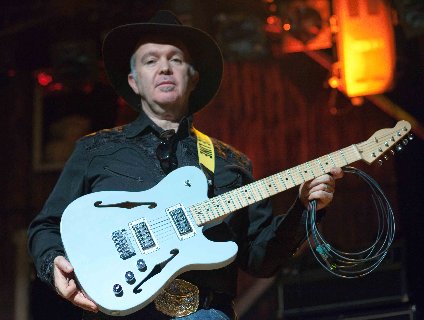 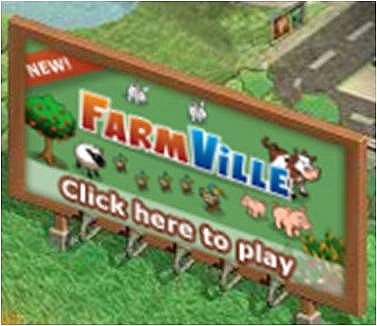 Seeing as Zynga’s Farmville has almost 70,000,000 monthly active users and somewhere between 20,000,000 and 25,000,000 players a day, we can assume that whoever wrote the Zynga theme song has written one of the most listened to audio tracks of the year.  Well, I did some research, and Zynga hooked me up with the man behind the Farmville theme song: Steve Kirk.  I got in touch and asked Steve a few questions about the song and how he got involved in writing music for Zynga’s most popular social game.  Read more after the jump.

The FarmVille Theme was written in June of 2009. We wanted the piece to have as broad an appeal as possible- a “down-home” atmosphere but not too country. So there are no banjos or fiddles, but a simple two guitars, piano and upright bass instrumentation, with the electric guitar carrying the melody. We settled on a style that hints at Chet Atkins and Randy Newman- an older style of American music that is somewhat contry-ish and blues-ish in flavor.

Considering the game-play environment was very important, and because the music was to be only 30 seconds long, we wanted it to bear a lot of repetition before people would turn it off. I wanted to have real instruments be the focal point, and chose guitar because I play guitar and there was no budget to hire other musicians. I decided not to use drums or percussion because I felt that might end up being too distracting from the game.

2) Did you expect the Farmville game to become as massive as it has?

No, really, that was a complete surprise.

It feels great that that many people have heard the tune at least for awhile. I think it’s realistic to assume that many people will mute the music after playing the game a few times- it is, after all, only 30 seconds long, so even if the tune was completely amazing, you can only listen to something like that for so long.

4) How did you get started with game music?

I began as a sound assistant at Atari games in the mid nineties. From there I did sound design and music composition as a freelancer and do most of my work out of my studio here in lovely Oakland, California.

5) Have you talked with other game companies about doing game music?

Actually, I’ve been doing this for awhile.

I’ve recently completed the music for the Disney game “The Princess And the Frog” and just finished some work with composer Peter McConnell for a Lucas Arts game that I cannot yet discuss.

Previously I did over three hours of music for the Microsoft game “Voodoo Vince”, and the highlights of the music from that game are available as an original soundtrack CD.