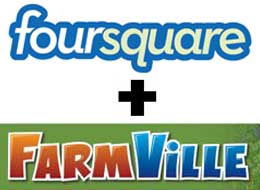 Foursquare  and Farmville  are among the world’s worst inventions, at least according to TIME.com’s list of “The 50 Worst Inventions.”

The list of “the world’s bright ideas that just didn’t work out” included both the location-based social game Foursquare and Zynga’s Farmville, among other items that ranged from tanning beds to spam e-mail. Foursquare, which Mashable’s Jennifer Van Grove just reported is nearing 1 million checkins per day, made the list for promoting narcissism. Time.com’s Kristi Oloffson acknowledges its potential for being useful with coupons, such as Starbucks’s recent promotion for its mayors, but dismisses it as “another layer onto a generation living virtually.”

Farmville made the list for being a time-suck and an addicting game that Dan Fletcher says is “hardly even a game,” but instead a “series of mindless chores.” He’s quick to point out that the game has captivated the interest of millions. Farmville has 30 million farms created with 2 million in the U.S., according to Zynga.

Because Farmville is quite popular and Foursquare is gaining steam, we’re curious if you agree. Let us know what you think in the poll below. 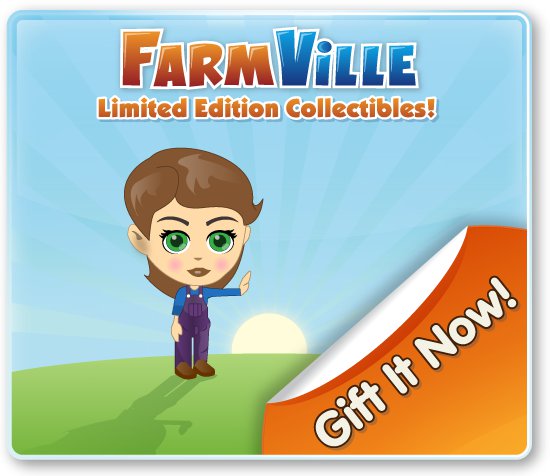 Blast you, Farmville. The most addictive of Facebook games is hardly even a game — it’s more a series of mindless chores on a digital farm, requiring the endless clicking of a mouse to plant and harvest crops. And yet Zynga, the evil genius behind this bizarre digital addiction, says more than 10% of Americans have logged in to create online homesteads. How many hours of lost productivity does that translate to? Tough to guess. But for me, personally, at least dozens. Sorry, TIME.

When broadcasting your every thought via Facebook and Twitter isn’t enough, there’s Foursquare, the next generation of creepy social networking. Instead of saying where you are, you can use your phone’s GPS to broadcast the address. Just another tool tapping into a generation of narcissism, with which you can earn badges for checking into your local Starbucks more than anyone else. While coupons eventually come along as bonus incentive, Foursquare simply builds another layer onto a generation living virtually. Introduced in 2009, the site has only a million users — a drop in the bucket compared with Facebook, expected to soon reach 500 million. But like most social-networking phenomena, its usage is only growing.