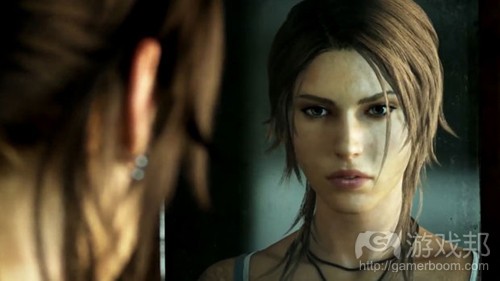 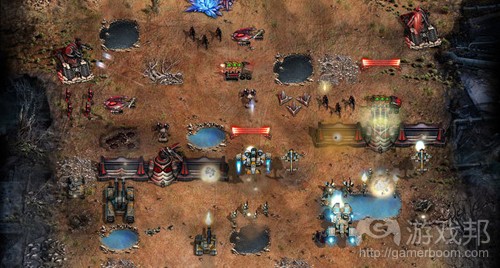 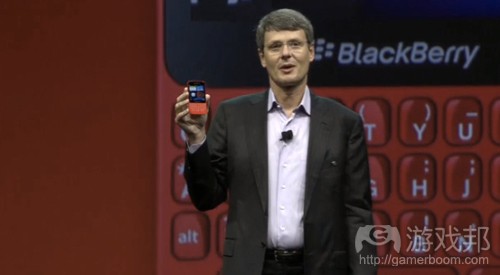 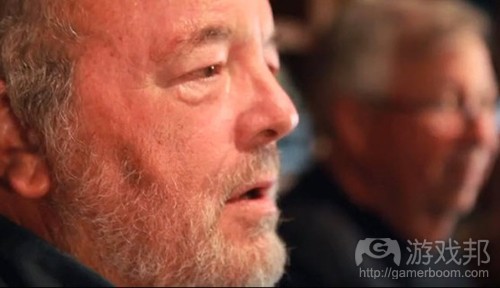 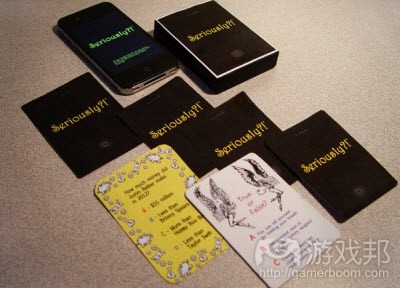 A new study by the Entertainment Software Association will hopefully put an end to a long-standing stereotypical belief about gamers with its findings. Gaming isn’t being dominated by teenage boys, despite whatever preconceptions may exist.

Females make up about half of the “gamer” population. The ESA released a new report this week which revealed that 45% of gamers are women and that they make up 46% of the frequent video game purchasers. The study, “2013 Essential Facts About the Computer and Video Game Industry,” found that adult women (18 and older) represent 31% of the video game population. And the real kicker, boys 17 and under make up only 19% of today’s gamers.

So the next time you think of making a sexist joke about a “girl gamer,” remember that they make up nearly 50% of this culture. Similarly, let’s put an end to the notion that all gamers are
underage boys hiding in their basement.（source：games）

EA Phenomic, the Germany-based real-time strategy studio behind titles like Battleforge and Lord of Ultima, has reportedly been shut down.

The company was originally founded as Phenomic Game Development back in 1997, and acquired by Electronic Arts in 2006. Its latest release was Command & Conquer: Tiberium Alliances last year.

According to sources speaking with GI.biz, the 60-person studio has now been closed. Although EA would not comment specifically on whether there was truth to the story, the company noted that it is currently realigning its entire business and letting some staff go.

Gamasutra has contacted EA for clarification, but has so far received only confirmation that the layoffs are real.（source：gamasutra）

When the guy in charge of sales isn’t helping you sell, maybe it’s time to fire him.

Piasentin probably shouldn’t have been particularly surprised by his canning. While BlackBerry has made a big deal of its name change and BlackBerry 10 launch, neither actually helped the company turn a profit last quarter. Instead, the company lost $8.4 million.

Losses like that naturally start another discussion: layoffs. Sources told the Journal that BlackBerry plans to cut more middle management and support jobs, which will join the 5,000 cuts the company announced last year.

The layoff rumors come shortly after BlackBerry’s annual shareholder meeting, where BlackBerry CEO Thorstein Heins, again, asked shareholders to be patient with BlackBerry’s recovery,
which he says is just getting started.（source：venturebeat）

Alcorn has teamed up with Silicon Valley game veteran Roger Hector (who has worked on more than 100 titles, including Sonic the Hedgehog and Madden NFL Football) to form a new company called uGetit. They’re trying to raise $100,000.

“It’s a perfect project for Kickstarter”, said Alcorn. “And played with a special deck of cards, it promises to deliver a very fresh and fun experience to the mobile platforms.”

Seriously?! will come with the deck of cards and uses augmented reality to work with the gaming app on an iPad or iPhone.

By holding a card over the phone, you can tap into voice-driven virtual assistants such as Siri in Apple’s iOS devices. The phone recognizes a code on the card, and then it spits out the answer to a question. In the Kickstarter video, one player asks a question from a card, “True or false: you can kill yourself by holding your breath.” Another player says yes. But after the card is waved over the iPhone, Siri responds, “I know it sounds weird, but that’s a load of crap.”

You can submit your own pop culture trivia questions and answers to uGetit. The team may use your question-and-answer on a card if it’s funny enough.

“This is a game you can play with your friends a very real virtual character,” said Hector. “We’re planning very cool bonus games and special effects and celebrity virtual characters that will make you laugh.” The video includes a cameo from Nolan Bushnell, founder of Atari and the man who approved Alcorn’s Pong game back in 1972.

Alcorn is a Silicon Valley icon. He left Atari in 1981 and advised startups such as Catalyst Technologies. He worked at Apple, and in 1998 he co-founded Zowie Intertainment, which was purchased by Lego. In 2011, he cofounded the Hack the Future tech festival.（source：venturebeat）

When broken down among by platform preference, iOS and Windows developers show nearly the same level of interest in making smartphone apps as making tablet apps. Android developers are a different story.

Though smartphones still outsell tablets worldwide, tablets are picking up the pace quickly, and mobile developers are noticing that. Mobile app makers are almost equally interested in developing for tablets as smartphones, according to the Appcelerator/IDC Q2 2013 Mobile Developer Survey published Friday. That’s the first time developers surveyed have exhibited matching interest in both mobile platforms.

The survey is usually a good look at how developers are thinking about the viability of different platforms and markets. Appcelerator and IDC gathered the survey data between April 18 and April 22 from 6,046 Appcelerator Titanium developers.

The survey revealed that 84 percent of developers are interested in developing for smartphones, and 81 percent for tablets.

When broken down among by platform preference, iOS and Windows developers show nearly the same level of interest in making smartphone apps as making tablet apps (smartphone apps are preferred by less than 2 percentage points, according to Appcelerator).

But there’s a much wider gap among Android developers, who much prefer developing smartphone apps than tablet apps.

It’s pretty obvious why iOS developers are interested in the iPad — it’s still the most popular tablet brand. Microsoft isn’t selling many tablets, especially compared to the iPad and Kindle and Samsung tablets, but developers who are working with Windows 8 at all appear to be giving both smartphones and tablets equal interest.

Meanwhile, it is interesting that despite Android’s overall dominance of the mobile device world — Android is technically the most common OS on tablets, according to IDC — developers for the platform are still more focused on smartphones, at least according to the survey. But the question probably isn’t fair: there’s no real distinction for Android apps. Developers need only add a bit of code to scale up their smartphone apps to accomodate a larger tablet screen.

Other interesting details from the report:

The average mobile developer surveyed writes his or her apps for 2.5 operating systems.

There’s a pretty wide divide between the platforms developers in general do care about and those they don’t: Developers are interested in, in order, iOS, Android, then HTML 5/mobile web. There is still no third native platform in the running — yet.（source：gigaom）