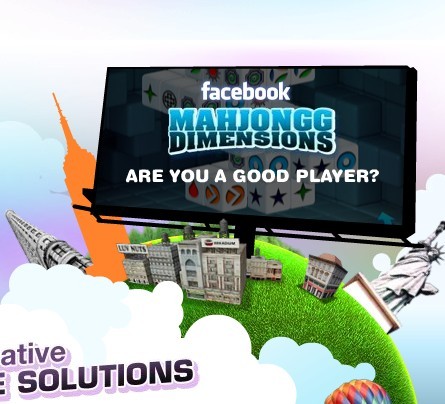 Arkadium, developer of casual titles and advergames, has brought in more than 20 new employees who will focus on expanding its social and monetization initiatives, including its Social Connect platform.

Arkadium has also appointed Marten Englom, who comes from Buy.com, as its director of engineering to help create the architecture behind Arkadium Social Connect, a new platform that brings the company’s library of casual games to Facebook.

The 20-plus new employees will join Arkadium’s New York and Ukraine offices. The developer also revealed the opening of a new sales branch in Los Angeles, which is headed by Arkadium’s senior manager of Business Development Maria Casey. She is tasked with leading expansion efforts for the studio’s West Coast business.

“Maria has worked to develop innovative casual and social game solutions for a long list of satisfied clients from a wide range of industries,” says Business Development VP Neal Sinno. We are confident that her experience will translate well in our new West Coast office as she continues to help companies looking for an innovative and fun approach” to building their brands.”