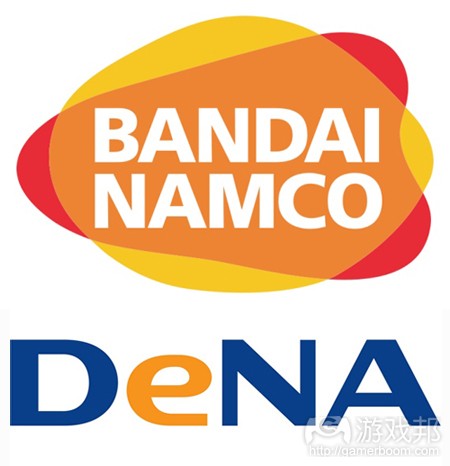 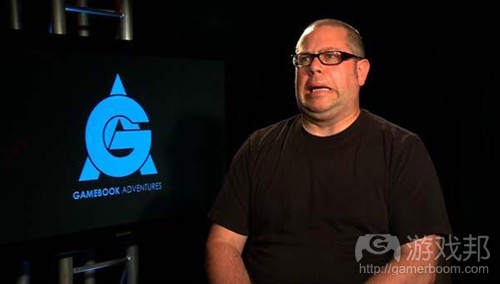 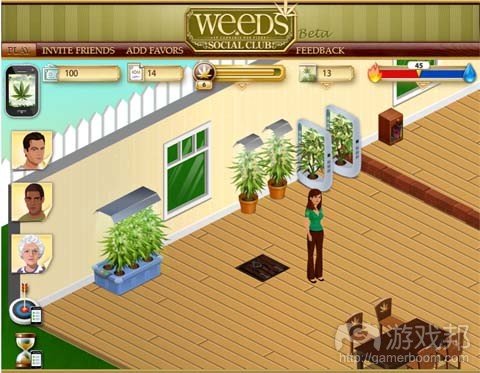 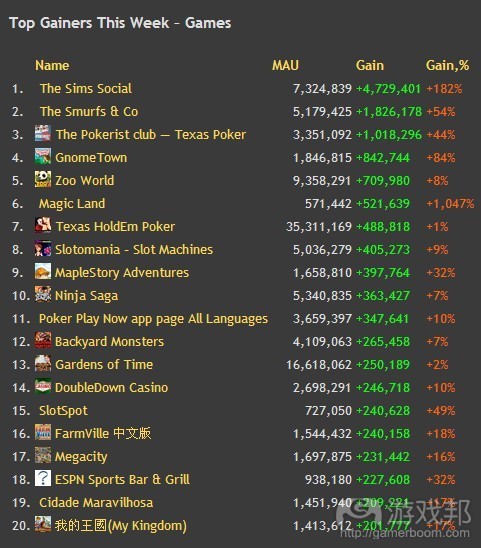 DeNA just announced it will establish a joint venture with video game powerhouse Bandai Namco Games on October 1. The new company, which will be called BDNA, will be based out of Tokyo and capitalized at 100 million yen (US$1.3 million).

Namco Bandai has been providing games to DeNA’s Mobage and Yahoo Mobage since July 2010. In July this year, the company announced its hit game Gundam Royal for Mobage on Japanese feature phones hit the 3 million player mark.

Google+ Games got a bit bigger recently with the addition of Flood-It! and Sudoku Puzzles, two casual titles from Google’s LabPixies, which was acquired last year.

The two games are unique additions to the platform on account of how solitary they are. Though both Flood-It! and Sudoku Puzzles ask players to invite friends to play, the only actual “social” feature included in the games is a leaderboard displayed below the game. Flood-It! is a puzzle game where players click a series of six colors, trying to “flood” adjacent squares on the board in 25 moves or less. Sudoku Puzzles is a Japanese logic puzzle game where players try to fill in missing numbers inside a grid to achieve a configuration where each column, row, and sub-grids contain all digits from 1 to 9.（source:insidesocialgames）

“Finish your game,” is the distilled wisdom that Tin Man Games founder Ben Britten chose to give the audience at Australia’s indie game conference Freeplay 2011, as part of the “One Piece of Advice” series of micro-lectures.

Britten’s approach to lecturing is jovial, but blunt. “If you’re hoping to make a bunch of money on your first couple of games, don’t, because you won’t, because they’ll probably suck,” he said.

The best thing about games courses at universities, Britten said, is that they force you to finish making a number of games to get a handle on the entire process.

“Talk is cheap. I go to a lot of gaming events, and people come up to me and say ‘I’ve got this great idea for a game’, and I’m like ‘Yeah, that’s great – I want to see your game.’”

Why is it so difficult to finish a game? Britten showed the audience a very unscientific graph, which demonstrated the internal processes a game designer might go through as they strive to make their game.

“This moment of creation, when you go from nothing to something, that’s like a spike of awesomeness,” he said, pointing to a massive peak that reached close to the top of the “awesomeness” axis. “So you get your prototype, and that’s awesome as well, but it lasts for longer … it’s fun and exciting and interesting.”

But the process of creation can act as a “crucible” for more ideas, Britten warned, and there can be a temptation to keep piling every new thought that you have on top of the original concept.

“When I first started with game stuff, I was just a prototype whore. I’d make this prototype and it was kind of fun and took like two days … and I was like, ‘Oh, what if I add this one thing,’ so I’d adjust the prototype,” and on and on it continued like this, he said.

“So how do you stop being a prototype whore, and start finishing games?” Britten asked rhetorically, before offering the first option: add menus to your prototypes and release them. “It sounds silly, but … it will introduce you to all those other bits and pieces of the game puzzle – the distribution, releasing, feedback, all that stuff.”

Beyond the prototype, project selection is of utmost importance. “Don’t pick projects that are going to take you two years as your first project. Don’t try to build your dream game first,” he said.

Britten also offered a counter-intuitive thought, one that had popped up repeatedly over the course of the Freeplay weekend, but which hadn’t been expressed with such simple enthusiasm previously: “Failure is awesome!”

By way of elaboration, Britten offered a maxim that has been attributed to dozens of authors over the years: “Good judgment comes from experience and experience comes from bad judgment.”

The quote gets to the universal need that humans have to be reminded that, in a great many situations, failure is not only an option, it comes recommended. （source:gamasutra）

Video game developer Ecko Code is launching a series of social games on Facebook based on leading Showtime original series Weeds, Dexter, and The Borgias.

Ecko Code began as a video game studio set up by entrepreneur Marc Ecko, who currently sits on its board of directors. The developer got its start on consoles with 2006 PlayStation 2 and Xbox game, Getting Up: Contents Under Pressure. Though the game received favorable reviews, it wasn’t profitable enough for Ecko Code to continue developing for consoles. Through a partnership with TV network Showtime, the studio went into mobile games with a licensed Dexter title for iOS in 2009.

The Weeds game, Weeds Social Club, is the first of Ecko Code’s Facebook titles. The game is officially developed by Mytopia and published by Ecko Code in collaboration with show producer Lionsgate Entertainment. We took a look at the game in its early beta state, observing that while certain themes of the game were shared with the show, it was largely a standalone experience. Players take the role of series star, Nancy Botwin, and attempt to grow and sell marijuana while avoiding law enforcement. Most plot elements and other characters are omitted from the game and it’s not clear where, if anywhere, the game fits into the show’s continuity. Weeds Social Club will go into public beta as soon as this week.

As for the future, Fernandez says the developer will eventually move to web-based multiplayer games and tablet games.

“On Facebook we’re going to stick to Dexter, to Weeds, and to Borgias,” he says. “Thank God we made our money back on [Getting Up], but the retail games business is a tough business.

So we jumped to digital distribution, mobile, and now free-to-play. We’re not afraid to say ‘this isn’t working, let’s go find another niche.’”（source:insidesocialgames）

5）Skiller Announces a Special $1,000 Promotion Plan for Every Game Developer

Skiller, a leading provider of social mobile gaming platforms, announced today a special $1,000 promotion plan for every game developer, who develops a new game with Skiller SDK or integrate the Skiller SDK into his existing mobile games. The full promotion plan terms and conditions can be found in Skiller’s website.

The Skiller SDKs along with Skiller’s social cloud are offered free to game developers. The Skiller social cloud abstracts a number of crucial features such as multiplayer game-play server, authentication service, messaging, monetization and analytics services, so that game developers can concentrate on developing their game logic rather than worrying about the social integration.

The Skiller platform currently hosts millions of games sessions each month, with players from more than 200 countries. Skiller users have experienced a truly social gaming experience over several mobile platforms, including J2ME, Android and Blackberry phones (WP7 and iPhone are coming soon).

The Sims Social and The Smurfs & Co. switch places in the top two, while The Pokerist Club edges past Zoo World 2 for a spot in the top three on this week’s list of fastest-growing games by monthly active users.