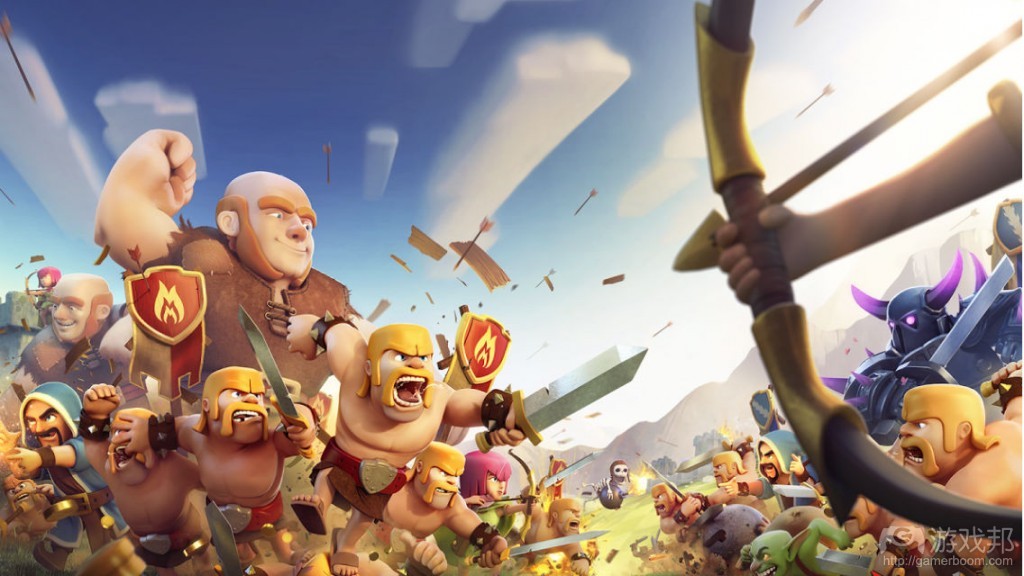 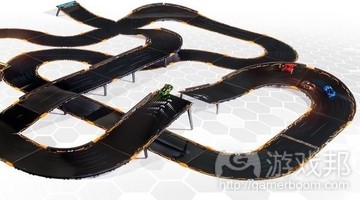 1，After promising all summer to launch its Twitch competitor, YouTube is finally getting into the game.

YouTube Gaming, the video site’s centralized hub for everything related to video games, launches tomorrow. This will give fans one place to get live and recorded content about the biggest, smallest, and most popular games. That’s because YouTube Gaming automatically populates with all gaming content from the site’s huge community of video creators. On top of consuming content, YouTube Gaming is also about enabling gamers to create more videos, as Google promises to make it easier than ever for people to livestream their games.

Gaming is among the most popular video-content categories on the Web. It is second only to music, and the top channel on all of YouTube is the screaming game player PewDiePie. YouTube has made a lot of money putting ads in front of those kinds of videos, but — in some areas — it has fallen behind upstart Twitch. But this YouTube Gaming initiative is largely about finding ways to catch up to (and surpass) that Amazon-owned competitor.（source：venturebeat.com ）

2，Since 2012, Supercell’s Clash of Clans has been held up as a success story for mobile games and the potential profitability of the free-to-play formula. There’s a reason for that: The battle / strategy game has remained consistently popular since its debut. It’s still reigning high on the top of the App Store’s charts, and it’s still making money.

Clash of Clans’ server programmer Jonas Collaros recently talked about the reasons why Supercell’s game still manages to retain users and bring in money in a market that’s largely devoid of long-term players. The lack of a price tag is a start, he says. Clash of Clans is also designed in a way that lets people weave their lives conveniently around gameplay sessions.（source：gamezebo.com ）

3，Anki today announced the appointment of Mark Bradley to the newly created position of chief revenue officer. Bradley comes to the company after more than a dozen years at Electronic Arts, where he was until recently the VP and GM of Asia Pacific.

“Mark brings a wealth of knowledge and experience to Anki from working on some of the biggest and best entertainment brands around the world,” Anki co-founder and CEO Boris Sofman said. “As we push towards the release of Anki Overdrive, he will be instrumental in helping us achieve our goals this holiday and execute our creative vision to continue to push consumer robotics to the next level; and we look forward to him continuing to do so in the future as we expand and grow into a larger and more diverse company.”

Anki, which bills itself as a robotics and AI company, is best known for its Drive toy cars and race tracks that integrate with a downloadable mobile app. Next month will see the launch of Anki Overdrive, which uses a modular track creation system rather than the pre-printed roll-away mats that Drive used as courses.（source：gamesindustry.biz ）