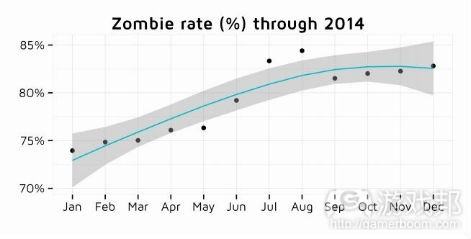 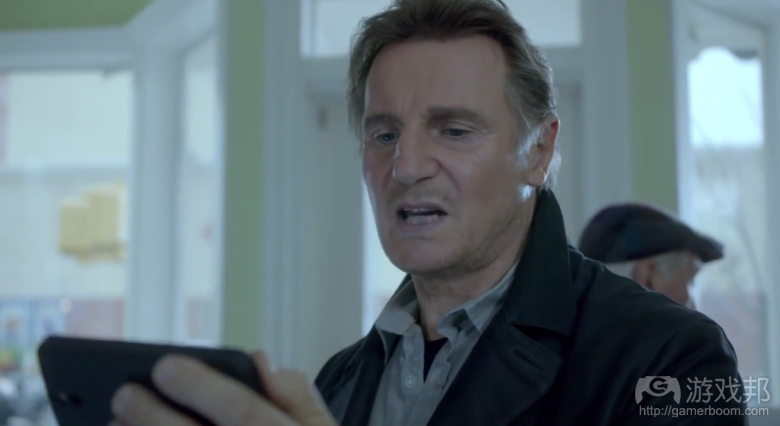 1，Twitch had a pretty fantastic 2014 by any standard. Not only did Amazon complete its buyout of the online streaming company, but Twitch also achieved new milestones in the last 12 months as it cemented its role as the leading broadcaster of gameplay, eSports and other events.

According to a new retrospective that Twitch issued today, in 2014 the company managed to more than double its unique monthly viewers, increasing from 45 million in 2013 to over 100 million last year. The online service saw 1.5 million unique broadcasters per month, leading to 11 million videos broadcast and 16 billion minutes watched each month. At its peak, Twitch also saw 1 million concurrent viewers on the service.

Beyond the company’s own success, Twitch has also asssisted charitable causes with more than $10 million raised by charities using Twitch as a platform to host their events. The company noted that this is more than the first three years of Twitch combined.（source：gamesindustry.biz ）

2，Sega Sammy is restructuring to prioritize “Digital Games,” a reform that’ll see it make job cuts including “soliciting voluntary retirement” for around 300 employees; 120 employees are due to be approached about voluntary retirement next month. Sega of America is among those to be hit by layoffs as it relocates from San Francisco to Southern California.

Sega Sammy plans to now pursue growth in smartphone and PC online gaming, an area that’s seen rising results for the company in recent years. Despite the success of some packaged games such as million-seller Alien: Isolation, Sega Sammy’s consistently reported favorable results from the likes of Phantasy Star Online 2, Puyo Puyo Quest and Chain Chronicle.

That refocus on what Sega Sammy’s calling Digital Games will see other areas narrow down. However, the company said it’s mainly reviewing its Amusement Businesses, which includes operations like the SegaWorld arcade centers and Joypolis theme parks in Japan.

In its annual report for fiscal 2014, Sega Sammy had 7,472 employees on its books.（source：joystiq.com ）

3，A new report courtesy of mobile attribution and analytics company Adjust has predicted the “death of the App Store.”

The dramatic statement is in fact an allusion to Adjust’s prediction for 2015: the elbow room for visibility in app stores is going to get even tighter in the coming twelve months.

The company’s report shows that the app crush continued across stores throughout 2014.

82.8 percent of all apps in the iOS App Store are “zombie apps”, meaning they do not rank in the top lists and are effectively invisible, up from a comparatively lively 74 percent at the beginning of the year.

Dawn of the dead

“If this trend continues – and nothing indicates it wouldn’t – we’ll see less than a tenth of apps attracting any kind of organic user attention by the end of the year, and those that do gain attention will be apps that already have significant traction,” said Christian Henschel, Adjust CEO, in a statement.

“The App Store, as a source of organic acquisition, has finite capacity. When that’s reached, the App Store will be dead.”

When an app is on the App Store, but invisible to prospective users, adjust refers to it as a “zombie app.”

The movie star is playing pitch man for top mobile game Clash of Clans in a new set of commercials that debuted during the Super Bowl. The ads show the Taken and Star Wars star threatening to go after another player that is trying to take his gold. A 30-second spot during the NFL’s championship game costs about $4.5 million. Well, developer Supercell decided to pay for a full minute of airtime during the big game. That means this ad set the company back about $9
million. Gaming on smartphones and tablets generated around $25 billion in revenues last year, and Clash of Clans was the top-grossing app on both iOS and Android in 2014.（source：venturebeat.com ）