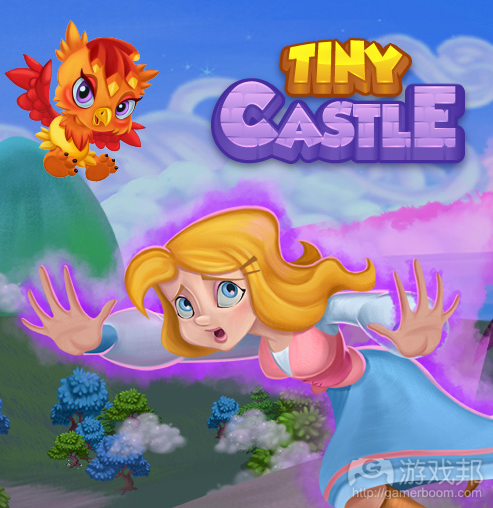 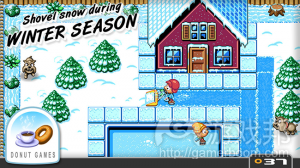 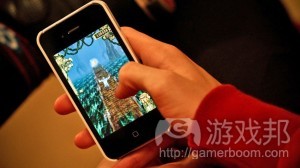 1）Weeks after Tap Resort studio TinyCo announced that it has laid off a portion of its staff in a bid to streamline its mobile game business, the company has revealed a $20 million round of financing.

Led by Pinnacle Ventures, this round of funding (part debt investment) will help the studio to create deeper free-to-play mobile games, said TinyCo in a statement. Along with a previous round of funding, TinyCo has now received $38 million in financing rounds.

The studio is now focusing on releasing new games for mobile in 2014. A spokesperson for the company told Gamasutra that this round of funding will not be used to hire back any of those staffers recently laid off, as the layoffs were not in response to finances.

TinyCo’s games have been downloaded 85 million times since the company launched its first title in 2010.

Meanwhile, ArenaNet president and co-founder Mike O’Brien has joined TinyCo’s board of directors. He was executive producer on Guild Wars, and part of the Warcraft, Starcraft and Diablo teams. （source：Gamasutra ）

Sunday Lawn Seasons offers three seasons of levels, each with a different theme and goal. In the Autumn levels, Charlie vacuums leaves with his Leaf Devourer 5000. In Winter, he shovels snow, and in Spring, he uses fertilizer to bring the dead winter lawn back to life with lush grass.

Players complete stages in Sunday Lawn Seasons by moving Charlie around every empty square in a lawn, while avoiding obstacles like dogs and cats. Players may need to move their tool over buttons to unlock otherwise inaccessible areas, and power-ups appear on the board to help Charlie move faster (for example).
Sunday Lawn Seasons is now available to download as a universal app for $0.99 on iOS and for free on Google Play. Check back soon to track Sunday Lawn Seasons on AppData, our tracking service for mobile and social apps and developers.（source：inside mobile apps ）

3）The producer of the Harry Potter series of films is in talks to bring best-selling game series Temple Run to the big screen, according to a new report. Warner Bros. is considering a movie adaptation of the 2011 game from Imangi Studios, according to the Hollywood Reporter, with the Potter series’s David Heyman as the producer. The film would reportedly adopt the premise of the game, which follows an explorer who is chased by angry temple dwellers after stealing an idol from them. Warner Bros. is seeking a writer for the project, the report said.

Film adaptations of video games are nothing new, but adaptations of mobile games are rare. Of the current generation of mobile games, only Angry Birds has drawn interest from Hollywood: an animated movie is expected in 2016. Temple Run, which has a look and feel similar to the Indiana Jones series of movies, likely looked like a natural to a movie studio looking for likely hits. But Warner Bros. may need to get creative when it comes to an ending — there’s no way to win the game, and the explorer always dies in the end.（source：the verge ）