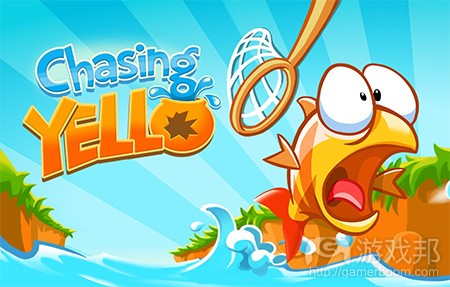 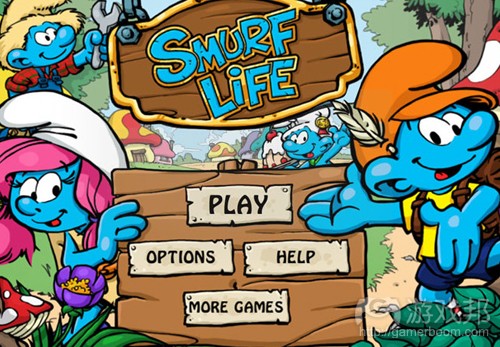 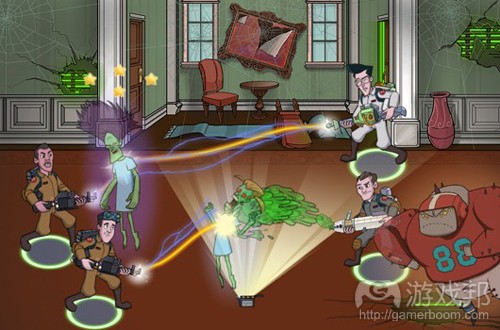 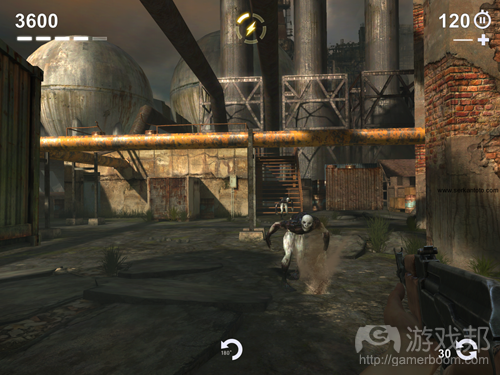 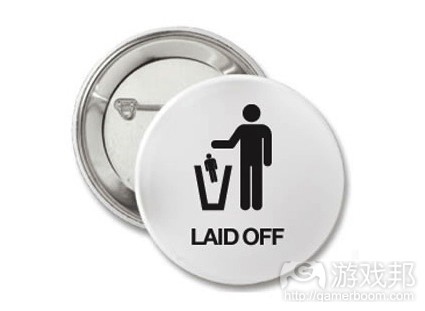 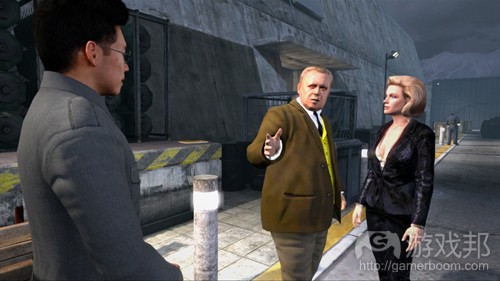 Branching out from its base in the mobile social scene, Pocket Gems has announced it is to turn publisher, launching titles across iOS and Android.

The company claims it has the “marketing expetise” to ensure developers are rewarded with a successful launch, combined with promotion designed to attract a loyal userbase.

The firm will also offer customised games design and product advice, as well as QA support.

“We’ve built out playbooks, processes, and technology to help our own games find and delight users while staying in the top grossing charts,” said CEO Ben Liu of the move.

“We want to share our expertise with the most talented developers so that they can focus on what they love most – making great games.”

While the company claims it is now looking for developers to partner up with, it’s unveiled the first batch of studios to sign up studios, including dreamfab, Twyngo and WeRPlay.

Indeed, the first Pocket Gems published title will be dreamfab’s Chasing Yello, hitting Google Play shortly and rolling out on Amazon’s Appstore soon after. The game already launched on iOS in the summer, amassing 4.5 million installs.（source：pocketgamer）

2）Beeline Interactive launches Smurf Life on iOS – Social mobile game developer and publisher Beeline Interactive announced the launch of Smurf Life (the follow-up to its successful Smurfs’ Village) on iPod, iPhone and iPad. In the game players can choose a customizable male or female Smurf. As they explore the world, they’ll need to overcome obstacles by learning trades, gathering materials, and building tools.（source：insidemobileapps）

3）Beeline Interactive and Sony Pictures partner to develop Ghostbusters mobile game — Game publisher and developer Beeline Interactive and Sony Pictures Consumer Products announced the development of a freemium Ghostbusters game for smartphones based on the movie series. Armed with an arsenal of proton packs and ghost traps, players will assume the role of a new Ghostbuster as they capture ghosts and upgrade their gear by running experiments.（source：insidemobileapps）

4）The Drowning: DeNA Is Developing A (Non-Social?) FPS

First-person shooters aren’t really the first genre when one thinks about social or mobile games. But The Drowning is such a game, and it has been announced by no other company than DeNA.

Under the leadership of industry veteran and free-to-play visionary Ben Cousins, The Drowning is a revolutionary first-person shooter game, experienced through the eyes of one of the few survivors of a mysterious global catastrophe. Fighting for survival in a world where unexplained oil spills have transformed millions into soulless creatures, players craft and upgrade a powerful and unique arsenal of weapons as they work together and alone to explore, survive and dominate.

VentureBeat has more on the game, including the first details of how it’s not using virtual thumb stick controls like other FPS on mobile devices do. The blog also uploaded an interview with The Drowning mastermind Ben Cousins (who heads up the DeNA studio that is creating the title, Scattered Entertainment in Sweden). Gamasutra has talked to Scattered as well.

What I found interesting is that Cousins says the game is “single-player-focused” and that a multi-player option is apparently in the works. In fact, the word “social” doesn’t appear even once in both VentureBeat and the Gamasutra posts.

DeNA says the Unity 3D title will be published F2P on iOS in early 2013.（source：serkantoto）

Mobile-social gaming giant GREE announced a restructuring yesterday that will see part of the platform team moving from San Francisco back to its headquarters in Tokyo, with 25 people losing their jobs in the process, reported TechCrunch. GREE also created two new organizations in an effort to consolidate, which includes a publishing and partnerships team focusing on second and third-party studios and a growth and revenue team focusing on first and second-party games.
In GREE’s Q1 2013 quarterly results, the company’s net profit in Q1 2013 fell 26.3 percent quarter-over-quarter. The Japanese giant’s profit were hamstrung by the high costs of international expansion and the kompu gacha ban by Japan’s Consumer Affairs Agency. Kompu gacha is a practice that heavily incentivized the purchase of random virtual goods.

According to TechCrunch, most of the layoffs hit GREE’s social networking platform OpenFeint, which it recently announced it will shut down by Dec. 14. GREE first acquired OpenFeint in April 2011 for $104 million, with the hopes to further break into the U.S. market.（source：insidemobileapps）

It wasn’t looking good for 007 Legends studio Eurocom a couple of weeks ago, when it was forced to lay off the majority of its workforce. Now it looks like the end has come, as the company has gone into administration.

In a statement to Eurogamer today, the company noted that an administrator has been appointed, as it has been “experiencing financial difficulties due to expected contracts being delayed.”

The fall of the company is all down to the decline in console and PC game sales, said the statement, meaning that Eurocom has seen a severe drop in the number of new games being commissioned.

As of result of going into administration, Eurocom has been forced to lay off all of its remaining employees, and the business has now ceased trading, nearly 25 years after it was first founded.

Dean Nelson, the administrator appointed to the company, noted that while he believes another specialist software business can be attracted to the Derby, UK area where Eurocom was based, “the focus will be completely different and therefore this is sadly the end of the console games development business.” （source：gamasutra）