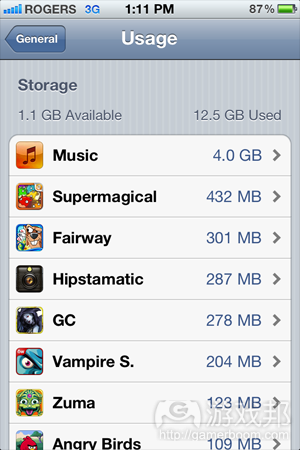 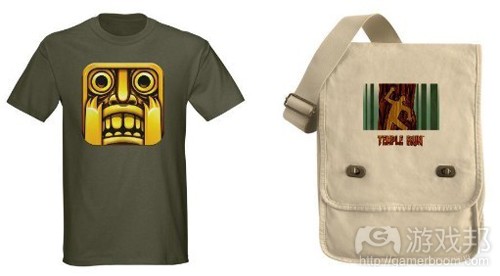 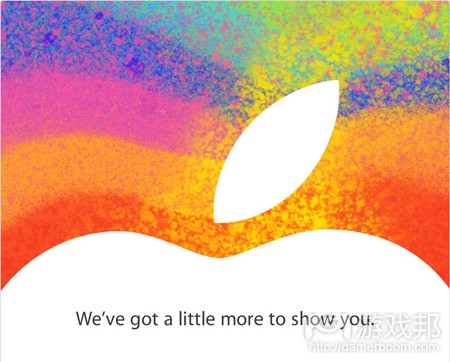 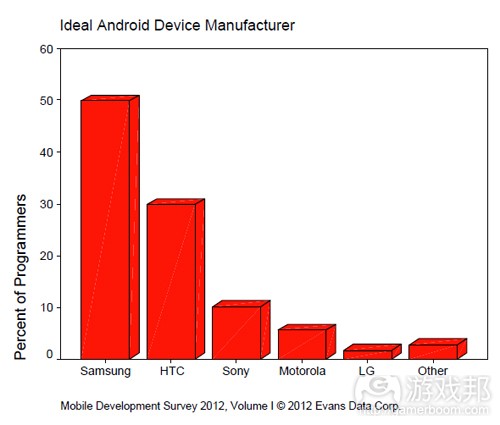 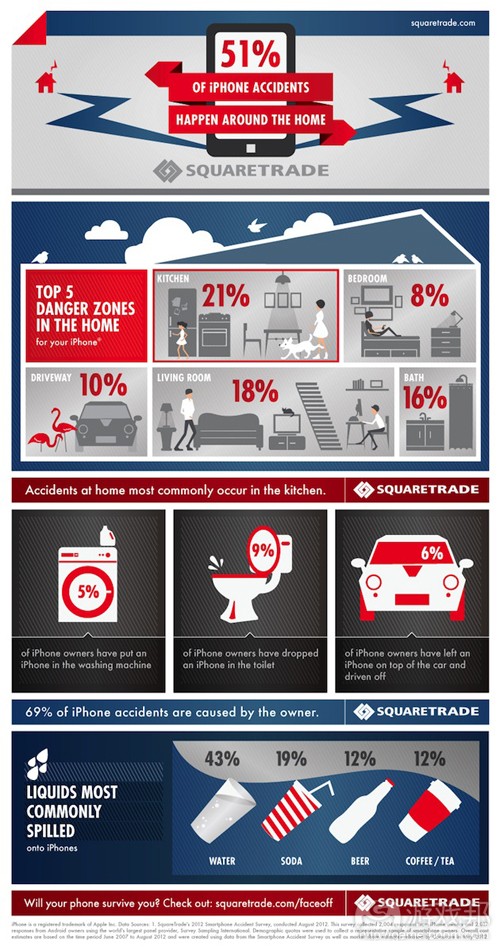 Apple’s decision to increase the cellular data download limit from 20 to 50 megabytes has led to a dramatic and noticeable increase in iOS app size reports ABI Research.

According to the latest study from the company’s Mobile Application Markets service, the global average size of an iOS app was 23 megabytes in September — up 16 percent  since March. iOS games grew by 42 percent during the same period, swelling to an average size of 60 megabytes due to the combination of Retina display upgrades and an increased download limit.

Apple’s decision in March to increase the maximum size of 3G/4G-downloadable apps from 20 to 50 megabytes has clearly had an unleashing effect on developers,” said ABI senior analyst Aapo Markkanen in a statement. “Games can now be more complex and graphically polished, while still being able to benefit from the instant gratification of cellular downloads.”

While the move to larger apps may allow developers to create more detailed products, as ABI points out, it also means developers will have to fight harder to keep their apps installed. As our readers with smaller capacity iOS devices are likely aware, once non-app files like music, photos and system files are accounted for, a consumer may only have two or three free gigabytes to devote to apps — space that can quickly be eaten up by titles that require hundred of megabytes of storage space.

Developers wishing to avoid having apps deleted for no other reason than size issues may wish to consider local storage limits when designing their apps.（source：insidemobileapps）

Temple Run is a mobile game, so as long as you’re in your own home (or sharing space with an understanding friend), it’s legal for you to play it while you’re naked. But if you feel like ripping through an ancient temple in your birthday suit is a little sacrilegious, Imangi Studios and CafePress are offering you a chance to hide your shame with a selection of Temple Run merchandise.

If you’re picky about the video game shirts that cover your pelt, you’re in luck: Much of Imangi’s merchandise is customizable, so you can tool around with the “death scene” shirts until you find the gory end that’s just right for you. When that’s done, you can design your own free Temple Run luggage tag.

If you’re anti-shirt, or if you don’t go anywhere ever, CafePress and Imangi still might have something for you:

Temple Run has been downloaded over 100 million times since its release a mere year ago, so the merchandise blitz comes as no surprise. “The launch of an official Temple Run store really came out of demand from the fans,” co-creator Keith Shepherd stated in a press release. “People kept asking us where they could buy Temple Run shirts. We wanted to let our fans show off some of the beautiful art and humor that make Temple Run so great and are happy to fulfill the demand through a fantastic partnership with CafePress.”（source：gamezebo）

The invite itself may be typically vague, but commentators are taking Apple’s statement it has a “little more to show” as confirmation iPad Mini’s big day is little over a week today.

Members of the press have been invited to an Apple press conference bound for the California Theatre in San Jose on 23 October, where it’s expected multiple SKUs will be revealed to the world.

Scores of sites are claiming there could be as many as 24 different versions of the iPad Mini, comprising of 8GB, 16GB, 32GB and 64GB models sporting wi-fi only, wi-fi plus GSM and wi-fi plus CDMA.

Each model will also be available in both black or white, coming in at an untaxed price range of between $250 and $680.

If true, that means iPad Mini’s big reveal will come three days before Microsoft launches its much anticipated Surface tablet, due to debut on October 26.（source：pocketgamer）

A survey of more than 400 developers has concluded Samsung is the the top Android OEM when it comes to testing apps.

Conducted by Evans Data, the results are fairly conclusive, with almost half of all those questioned branding Samsung’s devices as ‘ideal’ for testing.

Top of the pops

The Korean OEM overtook Nokia as the world’s largest mobile handset manufacturer earlier this year, and its handsets are easily the most popular on Android.

For Android developers, then, testing on Samsung devices is a matter of efficiency, since these handsets are what the majority of their customers own.

“Developers must test their applications to work on numerous implementations of Android that vary by manufacturer, or even within a single manufacturer’s collection of offerings. Android fragmentation is a reality that developers will have to face if they decide to work on Android.”（source：pocketgamer）

51 per cent of iPhone accidents happen around the home.

And danger is more dangerous than ever for iPhone owners, who are all too well aware that one slight bump can see their precious smartphones smashed into a thousand pieces.

As this infographic from SquareTrade shows, three in ten iPhones have been damaged in one way or another and a shocking 51 per cent of those accidents have happened in the home. （source：mobile-ent）