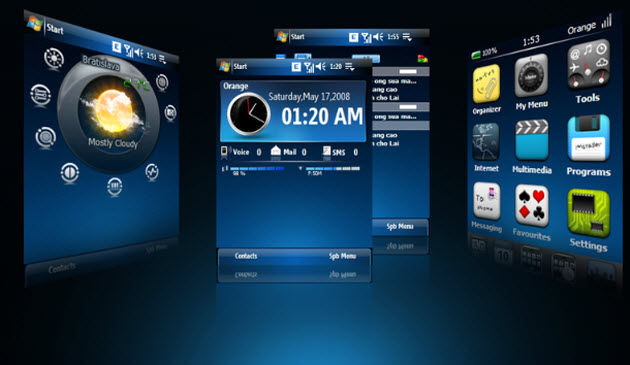 Here’s a for Microsoft to lose the support of third-party game publishers who could make games for Windows Phone 7 devices coming this fall: create its own games.

Apparently, that’s what Microsoft is going to do, based on a startlingly honest job posting on Microsoft’s web site that states, “Microsoft Game Studios is establishing a new studio — MGS Mobile Gaming — focused on bringing games and entertainment to the mobile life that people lead. Our vision is to deliver games and entertainment so good that people will want them always with them, on a service that makes them social, connected and relevant anywhere their life goes.”

Why would game publishers put time into making games for Windows Phone 7 if Microsoft is going to make games itself? Presumably, Microsoft will give its own teams early access to technology. That’s not supposed to happen, but there’s a lot of history to that effect on the game console side.

It makes sense for Microsoft to make a big push in games on Windows Phone 7, which has the added feature of being able to communicate with your Xbox Live account on the Xbox 360 game console. Apple has proven there is a huge market for games on the iPhone and iPad.

It also makes sense for Microsoft to make its own games, even if third-party publishers are expected to make games for Windows Phone 7. It’s an insurance policy. If there isn’t enough support for Windows Phone 7, then Microsoft will have to do its own apps to make sure the platform is attractive to consumers. That’s why Microsoft makes Xbox 360 games; its own studios have the mission of making games that show off the power of the console.