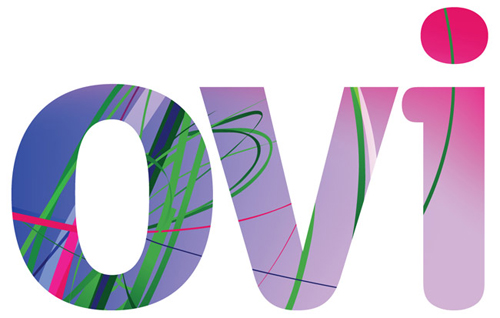 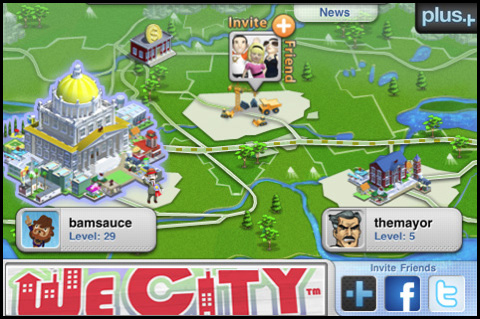 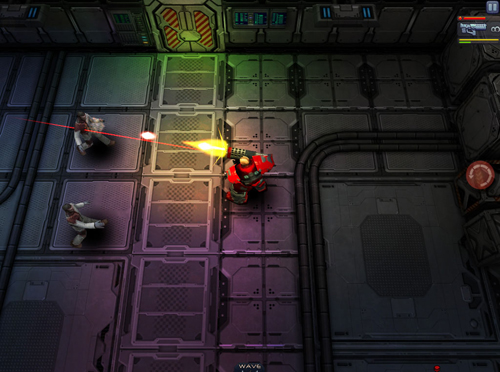 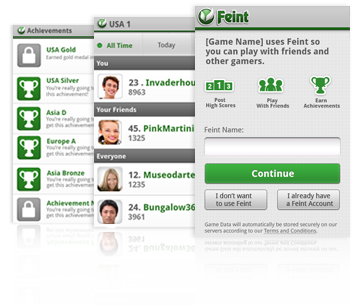 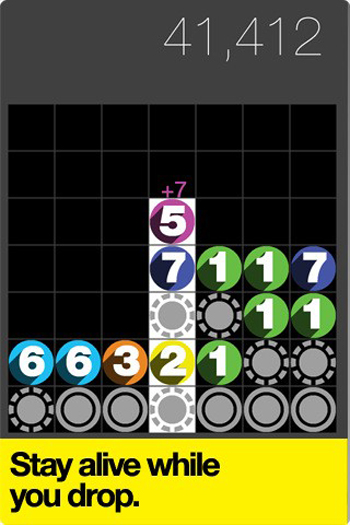 In the great battle between the iPhone App Store and the Android Market (with occasional surprise appearances from RIM’s App World, Windows Phone’s Marketplace, or webOS’ Catalog), there’s one app repository that tends to go unmentioned: Nokia’s Ovi Store.

Back in November of last year, the Ovi Store was seeing around 3 million downloads per day. Today, Nokia is saying that number has since jumped to 5 million per day. We’ve got a few more stats after the jump.

* 158 different developers have been able to crack the one-million download mark.

Not bad, Nokia — not bad. These numbers probably won’t climb too much higher, though, given Nokia’s new focus on Windows Phone 7. But hey — at least Microsoft might start seein’ some download numbers, right?（source:mobilecrunch）

Where Amazon’s Android Appstore led, now iOS can follow thanks to US startup.

Startup Pieceable has launched its Pieceable Viewer service, which runs emulated versions of iOS apps within a web browser, allowing them to be trialled without an iPhone in sight.

Embedding is also supported, which will mean developers will be able to promote apps on their own websites, and allow users to share the demos on their own blogs and sites too.

According to TechCrunch, developers submit their apps to Pieceable for inclusion in the service, thus ensuring they keep control of the process. “It ends up being the easiest way ever to share an iPhone app on the web,” says CEO Fred Potter. “It’s literally a one line command to publish an existing app to the viewer service.”

The launch brings a feature to iOS developers that’s already available on Amazon’s Appstore for Android – there, the ability to test-drive apps and games in an emulator has been one of its big selling points to developers.（source:mobile-ent）

This innovative partnership resulted from the rapidly growing popularity of both social and mobile activities and the CENTURY 21 brand’s focus on the next generation of home buyers and sellers. Today, consumers are using their smartphones to locate and research homes wherever they are, whenever they want. With 1 in 4 adults owning a smart phone1 and mobile gaming attracting 26 million players a day2, the partnership with ngmoco enables CENTURY 21® to explore and interact with a growing segment of consumers who are mobile, social, and intent on acquiring property, virtually and in real life.

“CENTURY 21 agents are connecting with the next generation of buyers and sellers,” said Bev Thorne, chief marketing officer of Century 21 Real Estate LLC. “We’re proud to be at the center of a new frontier in marketing, which enables gamers to interact with our brand in an unexpected and exciting way.”

We City has a loyal base of active players, ranging in age from 25 to 44, who build and control their own cities. Now, they can add CENTURY 21 branded structures, including a real estate office, a modern home and even a skyscraper. They can earn virtual profits that empower them to expand their cities and thereby advance within the game.

This campaign, which was planned and executed by ngmoco partner appssavvy, runs through April 26. appssavvy connects brands to people through social activities performed across apps, web and mobile platforms.（source:marketwire）

Since EA bought Chillingo, the mobile games industry has been keenly awaiting what cool new games it will uncover. After all, Zen Bound, Angry Birds and Cut the Rope are a hard act to follow.

The most interesting-looking one is D.A.R.K.

Set aboard an abandoned spacecraft, you investigate the disappearance of the ship’s crew, while fighting off highly intelligent enemies and exploring massive environments to collect upgradable weaponry and tons of hidden items.

Despite the best efforts of the trailer however, which seems rather more atmospheric than the first batch of screenshots, it’s not entirely Dead Space. Expect it to be much more tactical.

Definitely not tactical is Dream Track Nation. Developed by PowPowGames, it’s a 2D extreme physics racer – a bit like Monster Truck Nitro meets Line Rider. After all, as well as the official tracks, you can make and share your own crazy inventions with the in-game level designer.

Chillingo has always done well with physics puzzlers and it has two on its slate. Spoing from developer Games2be, is a wire physics game where you have to ping a cute character around a platform level collecting diamonds. It’s looks like games such as Konami’s Wire Way and Zeptolab’s Parachute Ninja, but without the latter’s parachute and with the ability to draw wires where you want to.

The other game is Spider Jack. From developer MaxNick, it looks a bit like Cut the Rope but you have to move a spider around various puzzle levels, using his web to drop and swing to collect flies.

Bringing up the vanguard

The final one is Swords & Soldiers. Ported by Two Tribes for iOS, the 2D sidescrolling real-time strategy game has previously been released on WiiWare, PSN and PC/Steam, and in general was very highly regarded.（source:pocketgamer）

Today, OpenFeint is revealing the latest 14 hit games it has brought to Android.

OpenFeint is also releasing some of their game growth statistics. Since November, OpenFeint has added 215 mobile gaming titles to the Android ecosystem, totaling in 315 games. That’s over

a 200 percent increase in five months.

OpenFeint attributes the significant surge in Android titles to more developers discovering the platform and the benefits of going cross-platform.

“At first, indie game developers chose iOS because it was the easiest way to distribute their games,” says OpenFeint’s VP of Marketing, Eros Resmini. “As Google has improved the Android Marketplace and we’ve introduced game discovery and porting opportunities with AT&T and The9, iOS developers are more and more interested in Android.”

Now with over 73 million users, OpenFeint’s growth is a global phenomenon. Android users are playing its games in 214 countries. North America represents the largest audience, but the network is rapidly growing its presence in Asia.（source:appmodo）

Mobile social network game developer Ozura World has acquired affiliate marketing network Tatto Media for $60 million. It’s unclear what the breakdown of the transaction is in terms of cash and stock.

Tatto Media, which is an affiliate-based ad and marketing network, has somewhat of a checkered past. First, the company was banned from Facebook in 2009 for deceptive in-game ads. Tatto has a long history with this issue. We also uncovered another questionable scheme last October, where Tatto Media was affiliated in some Scamville-like offers for posters on Facebook.

Larry Tey, Ozura World’s chairman says that the acquisition will will “significantly strengthen” the gaming companty’s ability to connect advertisers to consumers. Back in 2008, Tatto was making $40 million in revenue and expected that to more than double in 2009. It’s unclear if the company was able to maintain this revenue in the past two years. （source:techcrunch）

7.Zynga’s Re-Release of Drop7 on iOS Leaves Something To Be Desired

In January, social game-maker Zynga acquired the independent game developer Area/Code, a company that had developed social games on Facebook such as CSI: Crime City. However, the company was also a mobile developer with games like Drop7. As it turns out, Zynga has re-released the dated puzzle game under their own name, offering a free and paid version for both the iPhone and iPad platforms. It’s also been out for awhile on Android too.

What is most curious about the game is the fact that Zynga re-released it, considering that the original Drop7 from Area/Code is still in the app store for $4.99. Because of this, users that had purchased the original game can upgrade to the new Zynga rendition. Still, the term “new” is used loosely as it really isn’t all that different. In fact, the only notable changes are the Zynga name and “improved visuals,” though they really isn’t all that noticeable.

Other than this, however, it is worth noting that there is a free and paid version of the game with the latter costing $2.99. The difference is that the paid iteration lacks advertisements.（source:insidemobileapps）