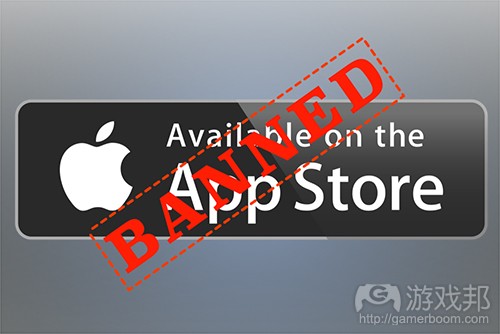 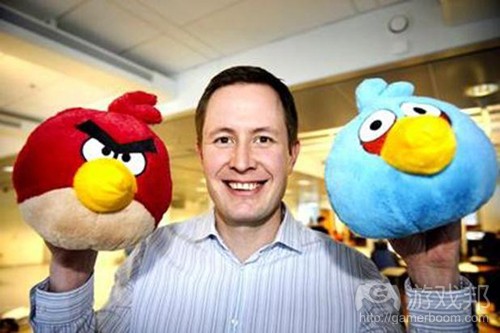 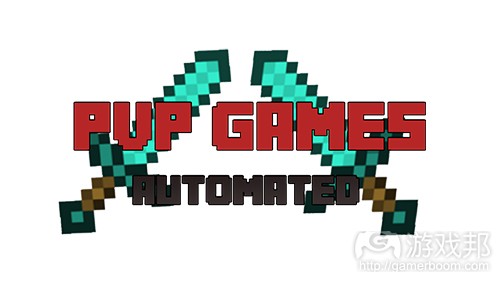 In the name of transparency, Apple has revealed the top reasons why it rejects apps from its App Store.

The most common reason Apple blocks apps isn’t censorship, as some folks might believe. About 14 percent of apps rejected during the seven-day period ending Aug. 28 were rejected because more information was needed.

The second most popular reason, coming in at 8 percent, is that the apps have bugs or cause crashes. The third one is pretty vague: About 6 percent of apps are rejected because they do not comply with the terms in the Developer Program License Agreement.

Mobile developer or publisher? Learn how the most successful developers get better users for less money, with our VB Insight Report.

Apple’s decisions are often shrouded in mystery, but the post shows the company is making efforts to communicate better to the millions of developers who are submitting apps by the thousands.

Still, there are experts who specialize in helping people understand this kind of information. Michael Ehrenberg, a former Apple marketing manager, will give a talk at our upcoming GamesBeat University section of GamesBeat 2014 on what you can do to improve the chances of getting your app featured in the Apple App Store.

In its post, Apple said, “You should submit your app for review only when it is complete and ready to be published. Make sure to thoroughly test your app on devices and fix all bugs before submitting.”

It noted that all links in an app must be functional. The app must include a link to a privacy policy (especially for kids’ titles), as well as a link for user support. Apps can’t have placeholder images. Descriptions have to be accurate, and your app can’t be misleading. The user interface has to be clean. The app has to display ads properly if it uses them, and the app should be “engaging and useful.” You’re also not allowed to resubmit similar apps that have already been rejected.（source：venturebeat）

After more than five years at the helm, Rovio founder Mikael Hed is stepping down from his CEO position, and will instead oversee animation and movie operations at the company.

Hed co-founded Rovio back in 2003 (then known as Relude) with Niklas Hed, and the company rose to worldwide fame following the release of Angry Birds in 2009.

Now the CEO says that he’s moving aside, although he will apparently still “play an active role” at the company. He’s been nominated for a board of directors position, and will continue on as chairman of Rovio Animation Studios.

Pekka Rantala will replace Hed on January 1, 2015. Rantala was previous a Nokia veteran, having held various executive positions at the company from the mid-90s onwards.

Rantala and Hed will be working together until then to assure that the transition is as smooth as possible. （source：gamasutra）

Newsbrief: Dave Cox, a Konami veteran of 17 years, has decided to leave the company to “explore new opportunities.”

Cox first joined the publisher and developer back in 1997, where his first project was leading development on Castlevania: Symphony of the Night for PlayStation.

Since then he has had a hand in big franchises like Silent Hill, Metal Gear Solid and Pro Evolution Soccer. Cox announced his departure via Twitter, stating, “I want to thank Konami for the opportunity and all those people who supported me and the team on our journey.”

The industry veteran says he has something in the pipeline that he plans to announced after a break.（source：gamasutra）

Last week, every Facebook game stopped working in South Korea. And they’re not coming back until the country’s government can apply its rating system.

On Aug. 29, Candy Crush Saga, FarmVille, and all other games on Facebook ceased functioning in South Korea. The nation blocked them as part of the enforcement of its Game Industry Promotion Act, which established a legally binding age-appropriateness rating system in December 2013 — although the country never went through steps of applying those guidelines on Facebook games until now. That legislation and the recent enforcement is part of a wider effort to implement control over social-casino games, but the country is also taking the opportunity to ensure everything on Facebook complies with its regulations.

These games, which players can longer access, make millions of dollars every year from microtransactions. With regulators cracking down, this is potentially costing publishers like King a lot of money.

We’ve reached out to South Korea’s regulators for more, and we’ll update this post with any new information.

If you’re wondering why South Korea suddenly pulled the plug on every Facebook game, it is likely attributable to the country’s stance on gambling. Casino gambling is highly controlled in South Korea, and the age-rating system, overseen by the Game Rating and Administrative Committee, gives the country’s officials a way to look at and approve certain casino games for specific age ranges before they even hit the market. Social-casino experiences on Facebook and mobile emulate real casinos where players can pay to buy more chips or other kinds of virtual currencies, but the games don’t provide a way for players to win actual money.

Under the new guidelines, developers and publishers will have the chance to get their products back up on Facebook if they submit the software to the ratings board. After 15 days, a nine-person panel (comprised of professors, attorneys, and non-government organization representatives) will determine if a game fits into one of the four following categories: All, 12+, 15+, or Adult Only. To take part in the process, developers and publishers do have to pay a fee.

While developers wait around for regulators, they are losing out on revenue. The country is one of the biggest gaming markets in the world. While smartphone and PC gaming is dominant in South Korea, social games can still generate significant cash in that territory.（source：venturebeat）

5）PvP could increase game revenue by 510%

The key to success and drawing revenue for any game is to be fun to play. Shocking huh? I’m sure you had already figured that out on your own.

What you might not be entirely aware of is the importance engagement has over game revenue, and a simple way to improve it.

A recent study reveals compelling data that shows that having a player vs player mode is a really powerful engagement tactic.

Nothing beats human interaction when it comes to keep the players coming back for more. And more gameplay equals more chances of cashing in.

Let’s break down the numbers of the study.

The more the merrier

When players like the game and are engaged, they are closer to paying because they find value in doing so. We’re shown that ARPU quadruples when players hit a certain threshold of play sessions.

It seems clear that the first step to stardom is to engage players and have them wanting more.

Keep players’ hands full! Multiple game modes offers more opportunities to appeal to the gaming experience each player seeks. So not limiting to a few play modes seems like a good idea. These are just examples of play modes on the top of my mind:

The study shows a clear trend in game revenues. Players are more likely to spend money if they can engage in player vs player mode. Whereas life-time ARPPU for single-player games cluster around $5-$10, PvP games range $20-$350.

At the very least, developing a multiplayer game will double your revenue.

When designing your PvP mode there are some important differences you should bear in mind.

Asynchronous is better than synchronous because it allows players to play at their own pace and convenience.

The bottom line is this: revenue goes up when you give players more freedom to enjoy the game.（source：gamesbrief）