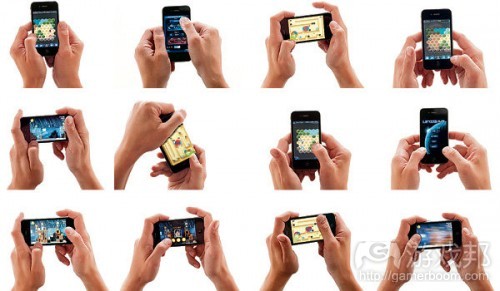 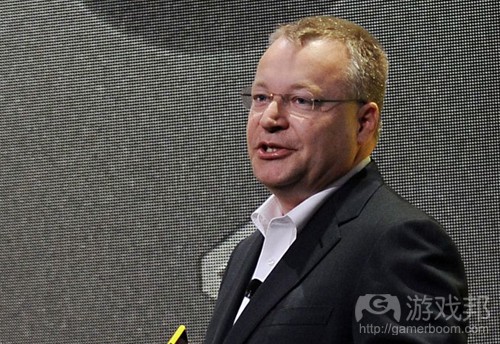 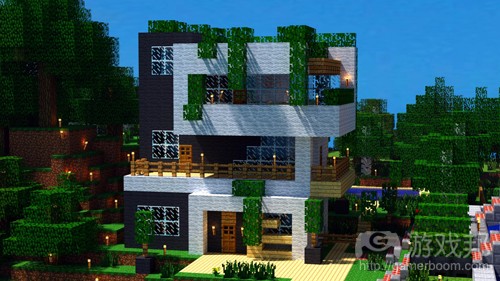 1）King files to abandon ‘candy’ trademark in the U.S.

Yesterday the U.S. Patent & Trademark Office received a request for express abandonment of King’s trademark on the term “candy”, suggesting the maker of Candy Crush Saga may have quietly decided to abandon its controversial brand protection strategy.

Last February King filed an application to trademark the word “candy” across a broad variety of products, from shower caps to computer games. In January of this year King got a step closer to owning that trademark, as the U.S. Patent and Trademark Office approved it for publication.

The office finally went ahead and published King’s trademark on “candy” today for legal opposition, which allows other parties to contest and potentially prevent the trademark from being registered.

It’s an odd coincidence in light of the fact that someone purporting to be King or its legal representative filed to cancel the trademark yesterday; King legally opposed Stoic’s attempt to trademark “The Banner Saga” last month, and now it seems the company has filed to abandon one of its own trademarks before it can be opposed.

UPDATE: When reached for comment, a King representative gave the following statement to Gamasutra:

“King has withdrawn its trademark application for “candy” in the U.S., which we applied for in February 2013 before we acquired the early rights to Candy Crusher. Each market that King operates in is different with regard to IP. We feel that having the rights to Candy Crusher is the best option for protecting Candy Crush in the U.S. market. This does not affect our E.U. trademark for “candy” and we continue to take all appropriate steps to protect our IP.”

You may remember that indie developer Albert Ransom recently published an open letter to King admonishing the company for buying up the rights to Candy Crusher, a game published in 2009, for what Ransom believed to be the express purpose of cancelling Ransom’s trademark on his game CandySwipe.

Ransom had been attempting to contest King’s trademark on “Candy Crush Saga” because it could be confused with his game CandySwipe, which was published before Candy Crush Saga but after Candy Crusher.（source：gamasutra）

It’s surveyed 1,000 American mobile gamer as part of its Mobile Gaming Chronicles, to get an idea about challenges and opportunities.

Interestingly, it found the overall gender split was 68:32 in favour of women.

However, looking at who was prepared to spend more than $10 on mobile games, 64 percent were aged between 25 to 39; a completely different group.

More specifically, 48 percent of such spenders were aged 30 to 39.

Perhaps this situation is related to the finding that 72 percent of the survey weren’t comfortable about entering their credit card details into an app.

More generally – and related to PlayPhone’s announcement that it’s hooking up with Tango – was the news that 47 percent of the survey said that they were likely to download a game if they received an invite via a mobile messaging service.

And as we already know, gamers are social. Half of mobile gamers who played for more than three hours per week said they had been invited to play a game via a messaging invite.（source：pocketgamer）

Rebellion has revealed that combined downloads of its games library across Windows Phone and Windows 8 have hit 3.5 million in less than 12 months.

Senior producer James Valls said the firm – which has released Judge Dredd vs. Zombies, Zombie HQ and Guns 4 Hire on Microsoft’s platforms – has managed to find sustained success on Windows, despite criticism from outside that it has nothing to offer developers.

Games that market themselves

Valls explained that marketing the firm’s games correctly was crucial to the level of success Rebellion has witnessed. However, he also stressed that a game should be able to sell itself to consumers.

“It sounds cliché, but marketing starts with the game itself. Players have to like it from the beginning,” suggested Valls.

“‘Marketing apps’ means many things these days. When possible, we A-B test important artwork such as icons and key art to catch a player’s eye, but sometimes – like with Zombie HQ – you just come up with an icon that is hugely successful, and you can’t quite explain why.

“We would suggest you optimise copy and keywords for the Store too, [but] the game itself has to get players talking and sharing it with friends.

“Windows Phone is a relatively young platform with lots of evangelists, so we’ve found that word of mouth has been incredibly beneficial.”（source：pocketgamer）

Newsbrief: When Microsoft acquired Nokia’s mobile business back in September, the company put Nokia CEO Stephen Elop into the executive vice president role at its Devices & Services division — the portion of the company that handles Xbox, amongst other devices.

Today, Devices & Services boss Julie Larson-Green announced in an internal Microsoft memo, as reported by TechCrunch, that she will be changing roles and leaving Elop in charge of the division.

This latest shake-up comes just weeks after Microsoft named Satya Nadella as its new CEO, a man who has spearheaded strategy and technical shifts at Microsoft, including the company’s development of its grand-scale cloud infrastructure, which currently supports the Xbox services.（source：gamasutra）

Newsbrief: Today, Mojang founder Markus “Notch” Persson tweeted that the original PC version of Minecraft has hit 100 million registered users — which would exclude players of the hugely popular console and mobile versions of the game. He also said that the company has hit a 14.3 percent conversion rate to paid accounts on those registrations.

The game currently sells for $26.95 in U.S. dollars and can only be purchased directly from Mojang.（source：gamasutra）