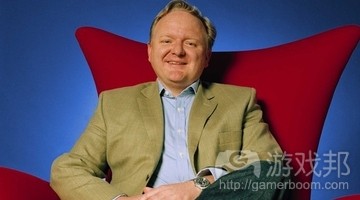 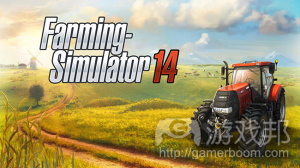 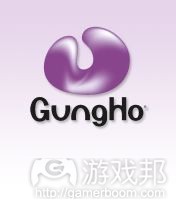 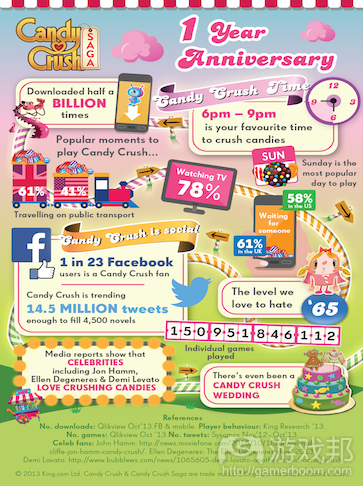 1）Charles Bellfield, former vice president of strategic planning and corporate affairs for Sega of America, died in San Francisco Friday night, according to a Facebook post by his brother Edward Bellfield.

Bellfield spent decades in the gaming industry, going back to his time at NEC Electronics, when he helped the firm land the contract with Sega for the core technology in its Dreamcast and Naomi arcade hardware. Shortly thereafter, he jumped to Sega proper, where he spent nearly five years as the company transitioned from a hardware manufacturer to a third-party publisher. Since then, Bellfield also served as a marketing executive for Codemasters and Capcom, and most recently was a general manager at internet radio outfit Pure North America.

Friends and colleagues throughout the industry left their remembrances of Bellfield on the post, including Electronic Arts COO Peter Moore, whom Bellfield reported to at Sega when the company launched the Dreamcast in 1999.

Moore called Bellfield “the quintessential Englishman Abroad” as well as “a great friend, a wonderful personality.”

“Together we would take on Sony, joust with EA, and even battle with our own parent company back in Tokyo,” Moore said. “All with a sense of irreverence and good natured competitive spirit that Charlie and I believed embodied what Sega needed to be about. He was smart and mischievous, with a dry humor and a classic sense of right and wrong. Long after we parted ways at Sega, we were (and are) friends to the end. He was a friend and mentor to my children.”（source：gamesindustry.biz ）

Farming Simulator 14 includes double the amount of equipment as Giants’ previous farming game, Farming Simulator 2013, with support for manufacturers such as Case IH, Deutz-Fahr, Kuhn, Amazone and Krone. Players can plow fields and grow crops including corn, canola and wheat, as well as fruit.

The game offers both time and resource management, as players must assign their workers to the proper tasks to earn the most money for their farm. From there, players can turn their profits into upgraded farm tools to continue the farm’s growth cycle.

“Giants is pleased to commercially release our latest iteration of the most popular farm simulator in the world”, said Thomas Frey from Giants Software, in a company release. “We’ve put hours of research into creating an even more realistic experience with Farming Simulator 14 than with its predecessor and can’t wait for our fans to try it out today on iOS and Android.”

Farming Simulator 14 is now available to download for $2.99 on iOS and Google Play. The game is coming to Windows 8 Phone, Microsoft Surface RT and Amazon Kindle later this year, and PlayStation Vita and Nintendo 3DS next spring.（source：inside mobile apps ）

3） GungHo has issued a statement in response to Taizo Son’s comments claiming that a move to Finland is definitely not on the cards.

Responding to the original Wall Street Journal article, the firm explained that it currently has no “concrete plans” to move, and that it will continue to make games from its current HQ.

Puzzle & Dragons developer GungHo Online is considering moving it’s headquarters to Finland just weeks after the firm acquired a stake in one of the region’s development powerhouses.

The company has reportedly been tempted into move its base thanks to the country’s low corporate taxes and it’s renowned start-up scene.

Speaking in an interview at the Slush start-up conference in Helsinki, Taizo Son – the younger brother of SoftBank magnate Masayoshi Son – revealed the firm is seriously considering a move to Europe, though he fell short of confirming the switch.

“We’d like to move our headquarters,” explained Mr. Son, “we are researching this option, and we are conducting a feasibility study.”（source：pocketgamer ）

4）It’s hard to believe Candy Crush Saga has been popular for so long – but indeed, today is the game’s one year anniversary on mobile.

To celebrate, King released new info showcasing some quirky facts about the game, along with its success.

For example, over 150 billion individual games have been played to date over the past year, with most games played between 6PM and 9 PM in the evening. Sundays are the most popular, since everyone’s off from work of course. On top of that, it appears Level 65 is the most challenging.

As part of the celebration, King will release a range of new updates and in-game anniversary treats over the coming weeks. Users can also take part in the celebration by visiting the Candy Crush Saga Facebook page and Tweeting with the hashtag #candycrush1year. Check out King’s 1-year anniversary graphic below（source：games ）