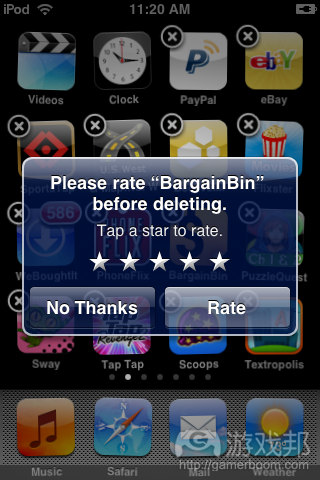 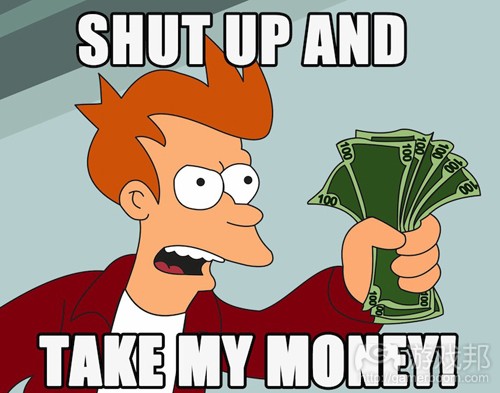 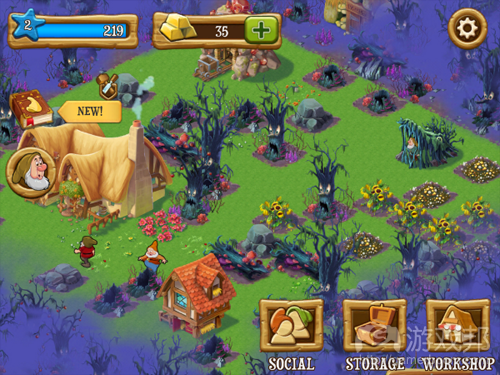 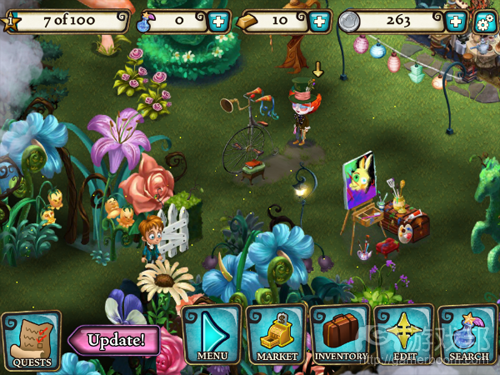 Apple’s changing its app store ranking algorithm, according to a new report from Fiksu. Now ratings are joining sheer number of installs in the ranking factors — and it’s calculating updates every three hours.

“With these new algorithm changes to its App Store, Apple seems to be emphatically linking user ratings and app rankings,” Fiksu’s chief strategy officer Craig Palli said in a statement.

Apps with ratings of four or more stars saw a boost in app store ranking starting in late July, Fiksu says, while poorly rated apps — 3 star average or below — dropped off “precipitously” and average apps with a 3.5 star rating dropped slightly.

This is a big deal for app developers and marketers, who have previously relied on massive numbers of downloads to hit the app store charts and good rankings in app store searches. Apple has been looking for ways to avoid gaming the app store charts for months, and it has yanked app discovery apps such as AppGratis off the store, claiming they violated Apple’s guidelines and skewed legitimate download numbers.

AppGratis had helped developers drive up to half a million downloads a day, but many other options exist. In fact, app marketing platform TradeMob says that $96,000 buys you a top-10 rating in the U.S. app store.

“Download velocity is still the most important factor in determining rank,” Palli added. But, he said, “Delivering a positive app experience earning high app ratings from loyal users has never been more critical.”

One other change: Apple is now updating app store rankings every three hours. That’s down from every 15 minutes, and the effect is to minimize massive jumps in ad-fueled — or bot-fueled — downloads.

It’s too soon to tell if these are permanent changes, and Palli expects more app store ranking algorithm updates in the near future as iOS 7 is released. But clearly, buying a huge number of downloads via advertising and in-app cross promotion is no longer going to work as effectively as it once did.

Now quality is even more important than it once was. Which is exactly the lesson that perennial app store leaders like Kabam and Zynga have already learned long ago.（source：venturebeat）

Spending on games via the iOS App Store leads the way in the first and second quarter of this year, double that of Google Play but even more so, than that of handheld consoles such as the Nintendo 3Ds and Sony’s PSP, reports App Annie.

The changes in smartphone marketshare, and consumer spending across mobile and handhelds is changing course rapidly.

In the first quarter, Google Play saw less income than its dedicated gaming platform rivals, however during the second quarter, spend on the latter dipped and Google saw its app store increase a considerable amount taking second place behind Apple’s App Store.

In related news, one of the biggest arcade game developers, Namco – creator of PacMan and Tekken – is even embracing mobile gaming with open arms as it opens an office in Vancouver, dedicated to the production of mobile and online games. Could this avenue of ‘traditional gaming’ be another victim of the app-ocalypse?

Back to the data at hand – there is still a long way to go for Google Play to catch up with the ultimate iOS app leaders, yet our trusty Gameboys and PSPs look to be heading for an early-ish retirement.

Is there anything they could do to regain the gamers attention? Only time – and an unforeseen complete global app store blackout – will tell!（source：mobile-ent）

3）Among mobile gamers, males are the whales, and women don’t pay to play

Men are more likely than females to be the spenders in mobile games, according to a survey by EEDAR, a game research firm.

Men account for 66 percent of the whales, or big spenders who are in the top 5 percent of payers, in mobile games, according to the survey of 3,000 players on smartphones and tablets.

Women are 65 percent of those who don’t pay to play in mobile games, while men are just 35 percent. Whales play mobile games for an average of 11.8 hours a week, while the average “nonpayer” plays for 4.1 hours a week and the average payer plays for 4.9 hours a week. Whales spend about 24 percent of their waking time playing video games of any kind. Nonpayers are likely to play only on mobile devices and not on other game platforms.（source：venturebeat）

Surprises on the Canadian App Store have been few and far between lately, but if Disney keeps pre-releasing unannounced games at this rate, that’s a complaint we’ll have to put to rest. A few weeks ago we brought you news of a Ducktales team-based shooter, and today we’ve spotted two more free-to-play offerings from the House of Mouse.
Snow White: The Queen’s Return offers players a chance to rescue Snow White and her seven short friends from the evil Queen. We’ve only dabbled with it for a brief few moments, but so far, it seems safe to compare the experience to Disney’s earlier title, Ghosts of Mistwood.

Alice in Wonderland: A New Champion is a bit of a surprise. Instead of finding its roots in the 1951 animated classic, this game is based on the 2010 live-action feature by Tim Burton.

Thanks for laughing, but that wasn’t a joke.（source：gamezebo）

We all know that mobile is now an established and key part of Facebook’s business – it recently opened a mobile games publishing division – and the company has released an infographic detailing how important its login solution is for app developers.

As Facebook puts it: “Facebook Login gives you a fast and easy way to sign in to your favourite apps. You can skip entering in long registration forms on mobile and the need to remember yet another username and password by logging in through Facebook with a few simple taps.”