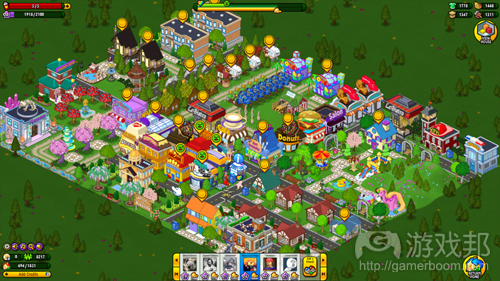 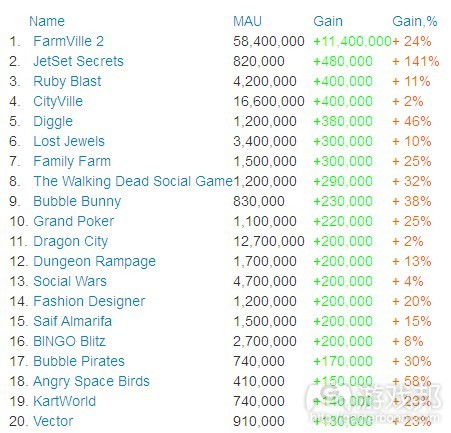 Industry veterans Brenda Brathwaite and Tom Hall have halted their Kickstarter campaign for an “old school RPG” after admitting that their pitch for the project wasn’t strong enough.

The two Loot Drop designers managed to reach nearly a quarter of their $1 million minimum pledge goal in two weeks from more than 7,500 backers, thanks to plenty of press attention and their history working on games modeled after classic RPGs, like Brathwaite’s Wizardry 8 and Hall’s Anachronox.

But the campaign also received a lot of criticitism for providing very few details on the proposed PC game initially. Though Hall and Brathwaite updated the Kickstarter page to provide more information on Shaker: An Old-School RPG, they eventually decided the pitch wasn’t strong enough to get the traction they needed.

“Sure, it may have made [the pledge goal]. We could have fought our way to a possibly successful end. In reading your feedback and talking it over internally, however, we decided that it made more sense to kill it and come back with something stronger,” the pair explained in a statement shared with backers.

Speaking with Gamasutra about their proposed collaboration weeks ago, Brathwaite and Hall were excited by the opportunity to crowdfund a title that would have been difficult to find a publisher for, and by the chance to return to their roots after working primarily on social games at Loot Drop.

But the designers now say that canceling the project is for the best: “In game design, mercy killing is the law. … Not every idea flies. We’ve learned a lot from this effort, and we’ll keep making games.”

Several other veteran developers have found success funding classically-inspired RPG projects on Kickstarter in the past, such as Obsidian Entertainment, which raised nearly $4 million for Project Eternity, more than any other game project on the platform. （source：gamasutra）

What game genres do you associate with Facebook gaming? Puzzle games perhaps? Maybe strategy games, or match-3 games? Cow clicking simulators? Most likely, the racing genre didn’t come to mind at all, with a distinct lack of driving titles on the social platform.

A team of former Midnight Club veterans is looking to fill that gap, with its upcoming game Carnage Racing. Notably, they’ve taken the Jagex name, and are now working out of Jagex’s new California studio.

“I don’t think there is anything magic about making a racing game that runs as a Facebook app in the browser,” explains Michael Currington, technical director at Jagex California.

“Our advantage may be that we started this project with a huge amount of experience of making driving games, but without a pre-existing technology base that we had to build on. So when making our game we were not trying to shoe-horn a C++ engine into a custom browser plug-in and could instead start from scratch on a browser friendly technology.”

Of course, coming from a retail-driven environment, these developers are having to learn to adapt to the social gaming model fast.

“We were very aware that our players have nothing invested in the game when they start playing,” Currington continues. “The initial 20 minutes are crucial to a free-to-play game, whereas you can force your player to sit through an intro cutscene for 20 minutes in a console game without losing most of your players.”

Browser games offer numerous advantages over console games too — sharing and viral options are notably far easier to integrate than in the console world.

“We spent a lot of time determining the ways we wanted our game to interact with players and their friends through Facebook,” he adds. “I think it is very easy to use Facebook in an entirely obnoxious way, but there are also some great ways to use Open Graph and the Facebook APIs to enhance the game experience.”

Despite all the graphs, DAU counts and “share to wall” opportunities that Facebook throws at a developer, Currington believes that the core principle behind game design never changes, no matter what platform you’re building for.

“A fun game is a fun game irrespective of platform,” he says. “The importance of creating a game that is really enjoyable and that people will want to play, time and time again, is the most important design focus by far. After all, there is no point having a game with excellent monetization if it isn’t fun because nobody will play.”

Carnage Racing will allow non-paying players to continue racing forever with no restrictions. “Pay-to-win” is a dirty term at Jagex, and the only in-app purchases you’ll find in a Jagex game are extra content to enhance the experience, rather than giving players an unfair advantage.

The big question is, can Jagex appeal to more hardcore players on Facebook, with a racing title that is a console-like experience? Currington believes that the game’s matchmaking facilities, which allow skilled players to compete with more social gamers via special strategic elements, will help to draw in every type of racing fan.

As he points out, “With more than 1 billion users on Facebook, I doubt there are very many hardcore game players who don’t already use Facebook every day” — it’s simply all about offering these players something that they actually want to try.

And what of the current Facebook and social game exodus, with players (and in turn developers) moving across to mobile games? Says the Jagex man, he’s not worried, as his team is being careful to stay open to as many platforms as possible.

“I think anyone who is completely married to a particular platform should be worried, irrespective of who they are,” he adds. “The marketplace is moving so quickly that you have to leave as many options open as possible should you want to expand your platform base in the future.” （source：gamasutra）

The game is a port of the Facebook game we reviewed back in May, allowing players build up the town of Kinzville to house digital version of their Webkinz pets. Users will be able to register their Webkinz toys in the game and unlock them as residents of Kinvsville. It sounds like players will be able to adopt pets via the KinzMart in-game store, as well as purchase items that can be used in decorating their pets’ homes. Likewise, users have to engage in light farming activities in order to supply businesses.

The game is connected with its kid-friendly web community Webkinz World, also. Ganz says Webkinz Friends players will be able to earn and send berries to any active account on Webkinz.com.

The new version of Webkinz Friends is being marketed as a game that’s intended for children (something we noted in our review of the original game), something that seemed to hold the Facebook version back and prevented it from ever really taking off. Our traffic-tracking service AppData shows game launched in May and peaked in July with 30,000 monthly active users and 3,000 daily active users. Since that point, Webkinz Friends has dropped down to 10,000 MAU and 1,000 DAU.（source：insidesocialgames）

Zynga’s FarmVille 2 is still dominating the social game scene, taking the No. 1 spot on this week’s fastest growing Facebook games by monthly active users with a 24 percent gain of 11.4 million MAU.

This week’s gains saw relatively small traffic percentage gains, with only four titles growing more than 30 percent. RockYou’s The Walking Dead Social Game continues to benefit from its source TV series being back on the air; the game’s up by 290,000 MAU for a 32 percent gain. Ooblada’s Bubble Bunny took in 220,000 MAU for a 38 percent gain. ArcadeMonk’s Bubble Pirates saw a 30 percent gain with 170,000 MAU. Last amont these gainers was Angry Birds Space clone Angry Space Birds was up by 150,000 MAU for a 58 percent increase, but that title’s rise to prominence means it probably won’t be long before it’s removed from Facebook.（source：insidesocialgames）