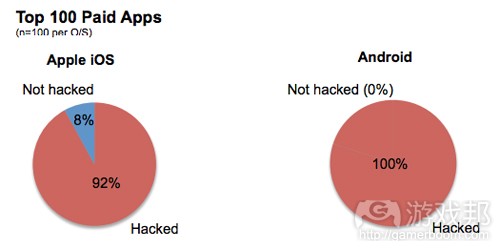 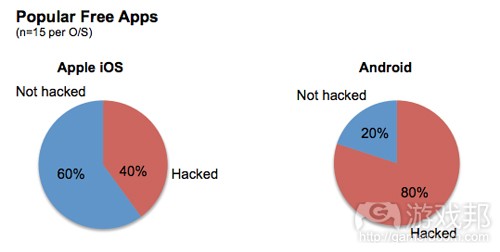 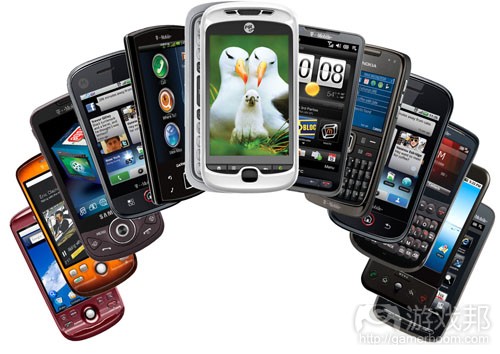 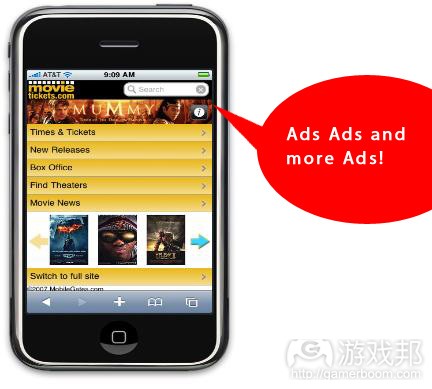 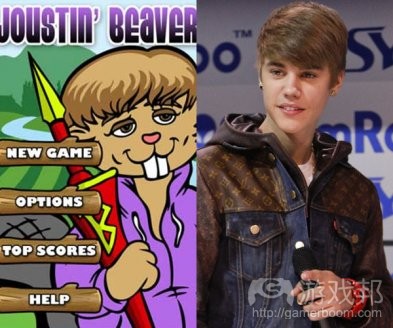 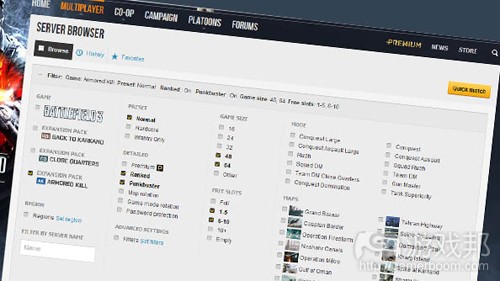 Google is celebrating the milestone with a major sale. For the next five days, the company is discounting a variety of popular, paid Android apps from developers such as Gameloft, EA, Rovio and Full Fat to $0.25. It’s a strategy the company used when it rebranded the Android market to Google Play and when Google Play passed the 10 billion download mark in December 2011. The tactic not only rewards customers with sizeable discounts on premium apps, it also gives Google a way incentivize Android owners to add payment data to their accounts, which in turn should reduce the friction surrounding future purchases.

Google also announced there are now 675,000 apps available in Google Play, putting its store on even footing with iOS, which now boasts 700,000 apps according to figures revealed by Apple at the iPhone 5 launch event.（source:insidemobileapps）

2）Being free is no defense: Arxan finds 40% of free iOS, 80% of free Android apps have been hacked

Even making your app free isn’t much of a deterrent for hackers reports security company Arxan Technology.

Arxan reports the most common type of hack is to simply make a free copy of a paid app available. For apps that are already free hackers typically strip out advertising, unlock in-app purchases or bypass security measures.

Hacked versions of both free and paid apps are also commonly bundled with malware, a finding backed up by security and anti-virus software provider McAfee. The company recently reported mobile malware infections hit a 12 month high as hackers experimented with new kinds of mobile malware. The two fastest growing categories of malware are ransomware — code that holds a user’s data for ransom until money is received — and botnets that turn infected devices into “zombies” that are used to send spam or conduct DDoS attacks.

Although sometimes found in official app stores, hacked or cracked apps are most commonly found in unofficial third party app stores such as Cydia, torrent sites and app distribution sites run by third-parties and hackers.  While iOS users that wish to use hacked versions of apps need to first jailbreak their device to gain root access to the iOS operating system, Android users can simply change a setting in their device preferences to allow them to download apps from any source or market. This setting, combined with the fact that apps released through Google Play aren’t encrypted (as they are in the iTunes App Store) accounts for the higher level of Android app piracy according to Arxan.（source：insidemobileapps）

And emerging markets are expected to account for 57 per cent of them.

Total smartphone shipments are set to reach 1.7bn in 2017, and emerging markets are to power 57 per cent of devices sold.

Shiv Putcha, principal analyst of telecoms emerging markets, Ovum, said: “China is at the center of smartphone development and adoption in emerging markets, with the whole ecosystem increasingly geared toward the production of ever-more feature-rich affordable devices.

“This new wave of affordable smartphones will have a major impact on consumer choice in emerging markets.”

Indeed, low-end smartphones can be bought for sub-$100, though affordability is still an issue in developing countries.

While China is the dominant force, India, Indonesia, Brazil and Russia are also set to show growth.

4）Only one in five phone users remember mobile ads

Oh dear, the message is not getting through.

The mobile ad business keeps growing, with some of its networks serving 30bn ads a month.

These firms, and the advertisers they work with, are realistic enough to recognise that only a small number of consumers engage with their campaigns.

But still, the results of this survey from Azullo will be pretty alarming.

Azullo, the company behind the advertising solution Respond, polled 1,014 smartphone owners and found that just 21 per cent recalled having seen any kind of mobile ad in the last six months.

And 53 per cent of this group couldn’t recall which brands, products or services were being promoted in the ads they had seen.

But there is a silver lining. The reason for their ignorance was not down to dislike of the medium, but actually to the failure of the ads to communicate.

When asked why they couldn’t recollect a campaign, 34 per cent said the ads weren’t memorable, while 39 per cent the images were ‘too distorted’.

“This is no way to engage an audience, to invite discovery, to inform and delight.”

Respond solves this by replacing banners with a call to action ‘button’.（source：mobile-ent）

Pop star Justin Bieber won a round in his legal joust with RC3, a maker of mobile apps that created a game parodying the singer’s life. Joustin’ Beaver has been out for a while, prompting the singer to sue for trademark and publicity right claims in February.

RC3 countersued in Jacksonville, Fla., that it had a right to make fun of the singer on First Amendment grounds. After all, if Billy Crystal can make fun of celebrities at the Oscars, why can’t RC3 do the same in an app? Bieber’s attorneys have issued a cease-and-desist letter asking the company to pull the app from the Google Play and iTunes App Store.

In its lawsuit, RC3 said that the game was inspired by Biebermania. In the app, a beaver floats down a river. The cartoon character has long bangs like Bieber, and it has a lance and a purple sweater. The beaver takes out paparazzi-like Phot-Hogs that are trying to take his photo. The beaver also has to sign “ottergraphs” for onlookers, and it also has to dodge the “whirlpool of success.”

RC3 was trying to get the judge to sign off on a declaration of noninfringement. But U.S. District Court Judge Roy Dalton dismissed RC3′s complaint because Bieber doesn’t live in Florida. If RC3 has to file in another venue, it will likely make the lawsuit more expensive for the company.（source:venturebeat）

Electronic Arts has acquired the team behind the Battlelog web and mobile app for Battlefield 3, strengthening its efforts to attach online services to its major titles. Terms for the deal were not disclosed.

Based in Sweden, ESN has spent the past several years working with EA and DICE to create the Battlelog service for Battlefield 3, which gives users access to game-related features like voice chat, matchmaking, forums, statistics, leaderboards, and more on their PCs or mobile devices.

A number of publishers have made these ancillary services and game-centric social networks a key part of their titles in recent years, as can be seen with Activision’s Call of Duty: Elite offering and Ubisoft’s Ghost Recon Network web app. EA’s upcoming title Medal of Honor: Warfighter will also feature support for Battlelog.

ESN says it will now focus all of its energy on Battlefield, Battlelog, and projects with DICE (which is also headquartered in Sweden). The studio currently employs 20 workers, and is looking to hire more developers and designers after this acquisition. （source:gamasutra）