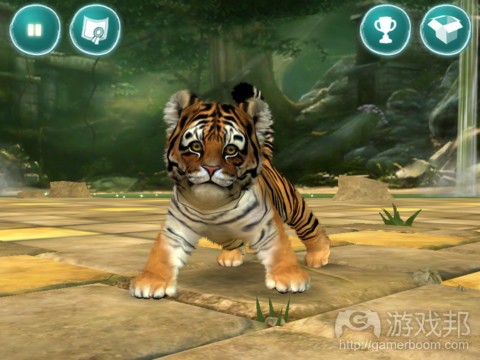 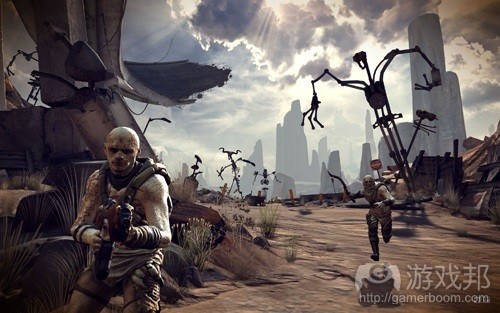 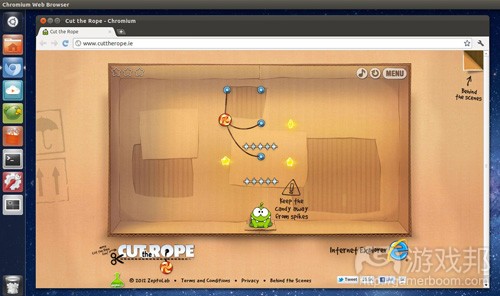 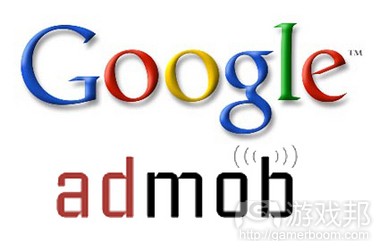 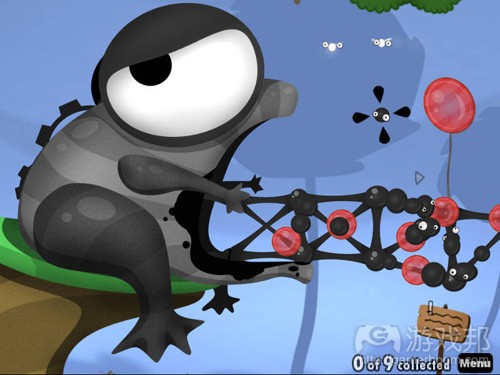 1）Is Microsoft looking to bring Xbox Live games to Android and iOS?

Microsoft has made no secret of how it wants to tie its Metro interface across as many devices as possible. At the moment, these devices include the Xbox 360 and Windows Phones, but rumor has it that Microsoft is getting ready to launch Xbox Live titles on iOS and Android smartphones.

According to Business Insider, rumors first began when a job posting for developers with iOS and Android experience. Though it didn’t really go into much detail about the position, it did mention that the department, Interactive Entertainment Business, works to bring gaming and entertainment apps to mobile platforms including iOS “and other mobile platforms.”

Meanwhile, a developer who works with Microsoft claims this is the plan, stating “Xbox is a client of ours. There’s no way they’ll be ignoring those other mobile platforms.”

Up until now, Microsoft’s ace in the hole for Windows Phone 7 has been Xbox Live; ads for the device regularly brag that the phone is the only one with the service built in. However, there’s no denying that Android and iOS devices own massive parts of the market, and it makes a lot of sense that Microsoft wants to gain access to audiences of that size.

Of course, Microsoft has yet to officially make any announcements, but considering they’ve already released an Xbox Live iOS app and brought the Windows Phone 7 version of Kinectimals to iOS, it sounds like it’ll only be a matter of time before one comes out.（source:gamezebo）

Following the October release of its post-apocalyptic shooter Rage, Dallas-based id Software has decided to restructure its development team, and has laid off an undisclosed number of its staff.

id parent company Bethesda Softworks (owned by ZeniMax Media) confirmed to Gamasutra that these employees were let go as part of the studio’s regular internal evaluation.

“As part of its standard business practice, id regularly evaluates staffing to ensure it has a workforce that meets the needs of the studio. As part of that process, some id employees were recently

Despite the layoffs, Hines added that “id is still recruiting and hiring qualified developers, and development work on future id titles continues unabated.”

id’s most recent project, Rage, launched last year to largely positive reviews, with some critics saying the game was “nothing revolutionary” despite its well-crafted shooting mechanics.

After its launch, the game became the fourth best-selling game at U.S. retail in October 2011, a month that also saw major releases such as Battlefield 3, Batman: Arkham City, Dark Souls, and Forza Motorsport 4.

Rage also marked a significant development shift for the historically PC-focused id Software. Shortly after the game’s debut, id co-founder and lead programmer John Carmack pointed out that the studio does “not see the PC as the leading platform for games,” despite its heritage with series such as Wolfenstein, Quake, and Doom.

The company is currently working on Doom 4, which was first announced in May 2008. （source:gamasutra）

There aren’t many mobile franchise that come close to matching the mainstream popularity of Angry Birds, but ZeptoLab’s Cut the Rope is certainly a contender.

However, while Rovio’s attempt to branch out to browser-based play saw the studio taking its record-selling franchise to Google’s Chrome, the Russian studio has chosen Microsoft’s Internet Explorer 9 as its platform of choice.

Delivered in HTML5, the browser-based version of the game – which naturally employs mouse-based play, rather than touch – will actually run in Chrome, but comes slapped with Internet Explorer paraphernalia.

The other, other browser

It’s job is to highlight the strength of IE9′s support for HTML5, with ZeptoLab detailing the process employed to bring its iOS smash to Microsoft’s browser.

“In bringing Cut the Rope to a new platform, we wanted to ensure we preserved the unique physics, motion, and personality of the experience,” the studio says on its official Cut the Rope IE blog.

“The most complex parts of the codebase are the physics, animation, and drawing engines. They’re complex on their own, but made even more so by the fact that all three are tightly connected and highly optimised.

“It was a daunting task: get this code into a browser while maintaining the unique personality and incredible quality that gamers are accustomed to. To accomplish this, we bet on JavaScript.”

The Internet Explorer version launches with 25 levels as standard, with 7 more available should users pin the game to their Windows taskbar.（source:pocketgamer）

eDigital Research and IMRG say almost half of all UK tablet owners used their devices to log into social networks on Christmas Day and Boxing Day in 2011, compared to a just fifth during the same period in 2010.

The results comes as eight per cent of consumers now opt for their tablet to connect to the internet.

86 per cent of all UK consumers went online over the two days, rising by one per cent, according to the report.

Derek Eccleston, head of research at eDigitalResearch, said: “Looking at the results, we can see that the internet is now a crucial part of everyday consumer life. Many see logging on during Christmas and Boxing Day as the norm, especially when trying out new gadgets and Christmas gifts.

“The rise in tablet use and social media sites is an indication for retailers of what’s to come in 2012 and it’s important to optimise shopping and browsing use across all available channels in order to boost income and customer loyalty.”

While going online appears popular after the Christmas shopping rush, 71 per cent of consumers used devices including smartphones to shop for presents beforehand, rising 1.3 per cent from 2010.

Further results show that 50 per cent say most of their Christmas shopping is completed online, as 18 per cent of smartphone owners also choose the online shopping method.

Andrew McClelland, chief operations & policy officer at IMRG, said: “iPads and Kindles were among the most wished-for gifts this Christmas and their popularity as a means for accessing the web is booming. The phenomenal popularity of social media is also continuing to grow at a remarkable rate, with over double the amount of people logging onto them over Christmas Day and Boxing Day compared with 2010.

“Social networks and tablets need to be considered as a key part of any retailer’s marketing strategy, as the opportunities for consumer engagement through these channels are becoming very apparent.”（source:mobile-ent）

Piper Jaffray analyst Gene Munster says Google’s mobile advertising on its Android OS and Apple’s iOS grew from $1 billion in 2010 to more than double that in 2011, and that this is set to significantly increase again this year.

It all makes Google’s purchase of Admob for $750m look like decent business.

Munster, said: “On the advertising side, one source shows that Android is doing well as a percentage of mobile ad impressions on their network, which we believe makes sense since a greater portion of Android apps are free versus paid.”

He also highlighted that with Android dominating a 50 per cent share of the market worldwide, the OS “ultimately becomes the biggest platform for mobile advertising both for Google and the industry.”

Last month, Andy Rubin, Google’s senior VP of mobile claimed there are 700,000 Android devices activated each day. That’s equivalent to 250 million sold per year, putting it ahead of iOS, which had approximately 105 million iPhones and 40m iPads sold.

Following this news, app analyst Distimo revealed Android Market had reached 400,000 apps, which provides a large opportunity for Google to capitalise on in-app ads with its AdSense and AdMob platforms.

Munster continued: “Mobile now accounts for 10.1 per cent of time spent with media, up from 5.4 per cent in 2008, but only 0.9 per cent of advertising dollars.

“The shift to mobile will likely come at the expense of other over-indexed media like newspapers and magazines, but as we know from the shift to online advertising, the shift is likely to be slow and steady.”（source:mobile-ent）

Newsbrief: Indie developer 2D Boy’s acclaimed puzzle game World of Goo has seen 1 million downloads on the iOS and Mac App Store after debuting on the platforms 13 months ago.

The Mac App store game, which debuted in June, made up only 2 percent of downloads (and 4 percent of revenue), but a Mac version separate from the storefront already released much earlier in November 2008. World of Goo originally shipped for WiiWare and Windows PC in October 2008.

2D Boy notes that the Android version, which was introduced in November 2011, has already seen 450,000 downloads of its free demo and 70,000 downlods of its full version — during the same period of time after the iOS game’s launch in December 2010, World of Goo sold 180,000 copies. （source:gamasutra）