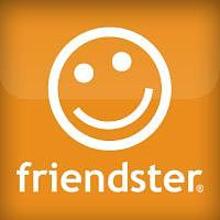 Malaysian online payments company MOL Global, which acquired Friendster late last year, is transforming the general social network into a “social gaming portal” over the next three to six months.

“You will see hundreds of games in there,” said MOL Global Group CEO Ganesh Kumar Bangah, according to a report from The Philippine Star. “We have already partnered with many game developers. Users will find it entertaining to spend time on it. It will not be a completely different product, but an evolution.” 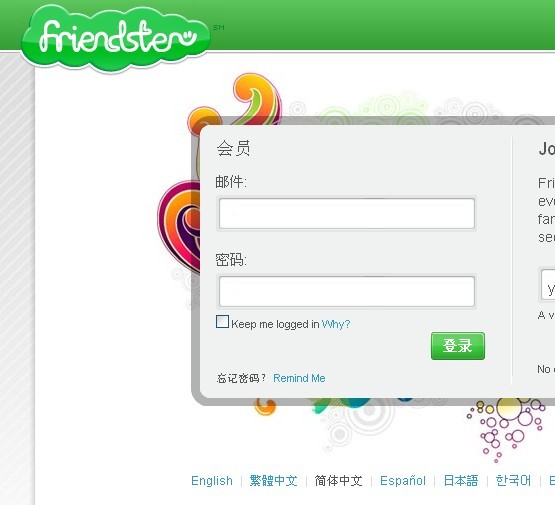 As part of this transformation the company calls “Project Neutron”, MOL Global will take advantage of its online payment transactions experience to introduce an “easy-to-obtain” virtual currency to the site allowing users to buy virtual goods, online games and apps, and other products/services.

Established in 2002, Friendster has more than 115 million registered users around the world. Though many Western social network users have shunned the site in favor of rival communities like MySpace and Facebook, it remains popular in Asian countries like the Philippines, Indonesia, and Malaysia.

MOL Global claims that it doesn’t consider Facebook, which also offers social games, as a rival, and actually announced a partnership with the company last month that allowed gamers in several Asian countries to buy Facebook Credits with its own MOLPoints virtual currency.

The Malaysian company says that it doesn’t want to leave Friendster as a general social network like Facebook, and that it acquired Friendster so it could roll out content and games to its community.

Bangah added, “Another reason we bought Friendster is because it has this brand that, in turn, gave our brand global recognition. It enabled us to get a lot of new partnerships as well, even a partnership with Facebook. So ironically, by buying Friendster, we actually made Facebook open their eyes and say, ‘Hey, that’s a good payment system for online transactions.’” （source：gamasutra）