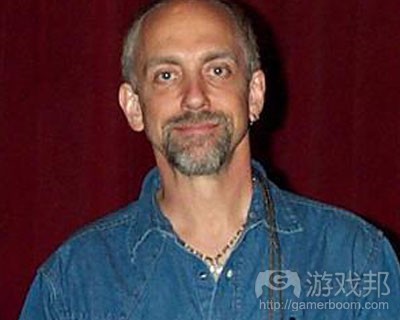 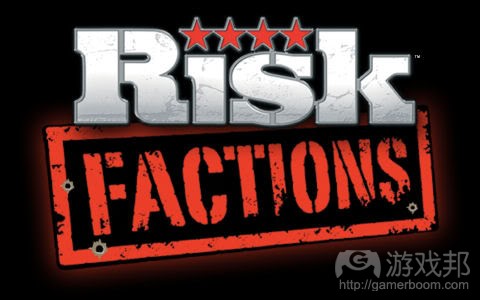 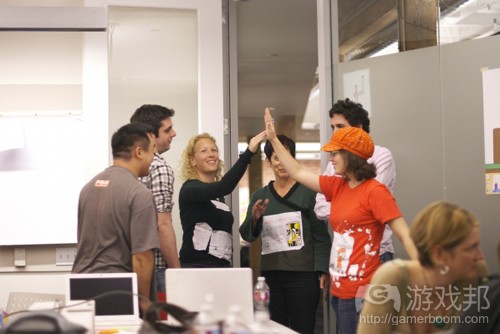 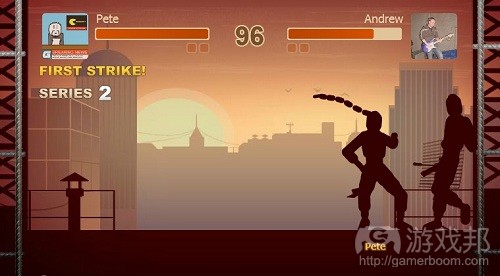 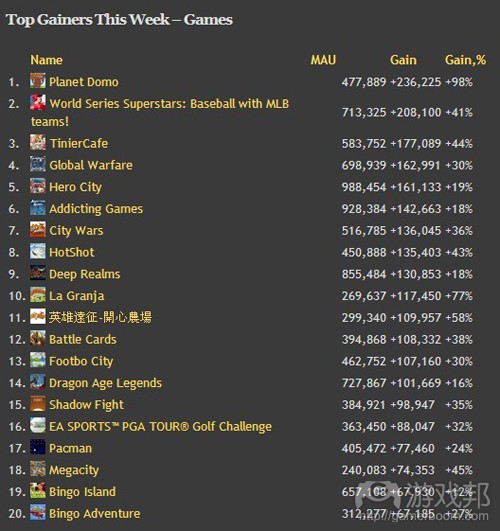 TweetRaise your stouts, because Zynga has officially landed on the Emerald Isle. The monolithic social games studio has opened its Dublin, Ireland office, and Irish Times reports that it will soon become the company’s largest European office. Zynga announced that it was expanding into the land of green rolling hills and dark frothy brews in October of last year. Zynga Dublin joins the recently established Zynga Mobile UK–formerly known as Wonderland–and Zynga Germany.

“Zynga is a very welcome addition to the digital media industry cluster in Ireland with many of the world’s leading ‘born on the internet’ companies having established significant operations here,” O’Leary told the Irish Times. “With an ever increasing number of such companies locating in Ireland, we are well established as the internet capital of Europe.”

What exactly Zynga Dublin will be up to, such as making new games, is unknown at this point. But judging from the job openings in Dublin on Zynga’s job board, it looks like it will be a customer and networking support office. We’ve contacted Zynga for comment.

Update: IDA Ireland released a statement regarding the new office, and shed some light on exactly what’s to go down there. “The office encompasses customer support, community management, and support functions such as IT, human resources, business intelligence, and CS content management in languages including French, Italian, German, Spanish, Portuguese, Turkish, Indonesian and Korean,” IDA Ireland said. It looks as if the name of Zynga Dublin’s game is localization, which makes sense considering the company is reportedly approaching IPO. Zynga COO of Game Studios added, “We are excited to officially launch our office in Dublin to service our international players with customer care and community management in multiple languages.”（source:games）

According to a new report available on companiesandmarkets.com, social gaming is the fastest growing sector within the online gaming industry, exhibiting an average annual growth of 27% to 2014.

Following social gaming is casual gaming and massively multi-player online gaming. MMO gaming was the largest revenue contributor to online gaming in 2009. The report, The Video Gaming Industry Outlook, forecasts that the global video gaming market, including hardware and software, will expand at an average annual growth rate of 5.1% until 2014. Software revenues will account for the majority share of market value. The online gaming market is expanding rapidly and gradually surpassing the PC and console gaming segments. Zynga, the leader in online gaming, is reported to have made over $800 million in 2010 revenues. According to a leading marketplace that permits trading in privately held shares, Zynga is currently valued at around $8 billion.（source:socialgamesobserver）

Zing! In an interview with Gamasutra, Richard Garriott, also known as Lord British of Ultima Online (and Portalarium co-founder), had some choice words for Zynga’s most popular social games:

FarmVille, FrontierVille and CityVille. While Garriott had nothing but praise for FrontierVille, led by industry veteran Brian Reynolds, he told Gamasutra:

So when I looked at FarmVille. It’s super popular. You go play it and you go, ‘Wow, this UI is actually pretty damn clunky.’ It’s actually hard to use, it’s confusing to use, so if I was a beginning user, a light user I’m going like, ‘Wow, it’s just not that elegant.’

CityVille has surpassed FarmVille, even in popularity — which was the most popular game in the world. But I look at it and go, ‘It’s actually too much for me.’ Literally, there is so much going on the screen concurrently; I can’t keep up. I mean there are stars bouncing around and things to click on and, literally, I find the game overwhelming.

Garriott went on to conclude that, because a majority of social gamers interact with interfaces similar to FarmVille and CityVille (and more than likely those exact games), Facebook gamers will eventually converge with the hardcore crowd.

Garriott also revealed in the interview that his first major social game, Ultimate Collector, will release sometime this summer across several platforms including Facebook, Hi5, iPhone and even iPad. Then, Garriott will focus on Lord British’s debut on Facebook in Lord British’s New Britannia (a working title), which he has yet to reveal a release date for. Portalarium recently released it’s first game to test the waters, Port Casino Poker.（source:games）

EA Adds to Its Social Games Lineup — Electronic Arts made some social game announcements at E3 this week, showing off a Facebook version of one of its most popular franchises with The Sims Social, which we highlighted earlier this week. EA is also teaming up with Hasbro to bring yet another title to Facebook in the form of RISK: Factions. The social strategy game is currently in closed beta, but EA did display an amusing trailer at E3, spoofing that of Blizzard Entertainment’s StarCraft II.（source:insidesocialgames）

Venture-backed providers of online social-gaming services are trying to stir U.S. workers to improve their health through a mix of competition, cash and peer pressure.

BloombergVenture-funded outfits such as Keas Inc. and Redbrick Health Corp. aim to help companies cut their health-care costs through games that make it fun, and profitable, for employees to exercise, eat healthfully, and take better care of themselves. Redbrick, which started offering the games in 2009, and Keas, which is going live with its service today, compete with Virgin HealthMiles Inc., part of Richard Branson’s Virgin Group, which introduced its social-gaming service in the U.S. in 2006.

While individuals may not be sufficiently motivated to solve weight and other health problems for their own sake, they may be willing to do so for a team, especially one that is competing for cash, prizes and bragging rights. The social-gaming services these companies offer enable workers to compete with people in their own company, or with those of another business, based on their ability to exercise regularly or complete other tasks to improve their health. Employers choose the prizes or incentives they want to offer in exchange.（source:wsj）

Shadow Fight is a new game from experienced European social games publisher Nekki for the Facbeook platform. The game launched in early May and since that time has made itself a regular on our weekly top 20 list of emerging Facebook games.

Shadow Fight is a martial arts competitive fighting game with a stylized “silhouette” aesthetic. Players choose a shadowy avatar to represent themselves and compete in a series of one-on-one battles against opponents drawn from their Facebook friends list. Players aren’t directly competing against their friends in real-time; all the choice of friend as opponent means is that following victory, the player is able to post a message on their friend’s wall saying that they “beat” them, thereby encouraging the friend to join in the game also. It is also possible to play with two people on one keyboard — the second player also chooses to represent themselves as one of the Facebook user’s friends, though this does not affect the other player’s statistics if they are also a Shadow Fight player.

The game features a standard currency of Coins, which can be used to purchase three different traditional martial arts weapons for use in some tournaments. It also monetizes with a premium currency of Rubies for purchasing Energy boosts, stronger versions of the three weapons and magical items to assist in defeating strong “boss” opponents. Rubies can be acquired in several ways; they are awarded for inviting friends and completing a “daily checklist,” but can also be acquired by exchanging Coins or purchased via credit card and PayPal. The game does not support Facebook Credits at this time.（source:insidesocialgames）

Just one week after first appearing on our list of emerging Facebook games as tracked by AppData, TheBroth’s Planet Domo lands in the top spot while Digital Chocolate’s Army Attack does indeed graduate from the list after breaking the 1 million monthly active user mark earlier this week. If you’re at all shocked that Zynga’s rival game, Empires & Allies, didn’t make the list this week — don’t be. The game broke 1 million MAU within a week of launch.

Debuting on our list this week at number 17 is an unofficial Pac-Man clone from Telaxo called Pacman. The app appears to suffer from some naming confusion, referring to itself as Ghostman in-game and in the URL. In any case, it’s very obviously an unlicensed copy of the original Japanese arcade game that features no monetization, a single leaderboard for tracking the scores of friends and a control scheme designed entirely around the arrow keys. A licensed version of Pac-Man by license holder Namco Bandai recently hit Facebook with a new monetization strategy built around an “insert quarter to continue” gameplay  loop made famous by classic arcades.（source:insidesocialgames、）