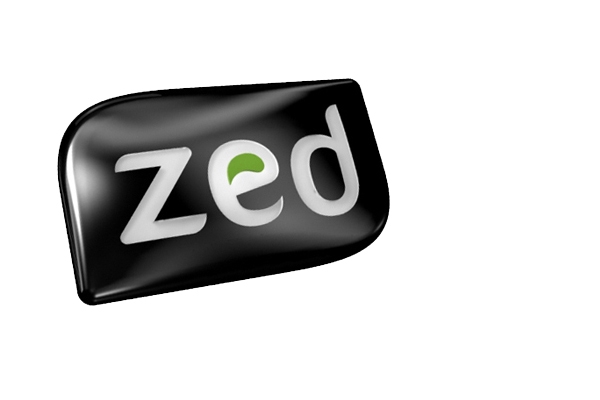 We recently covered an IQ development game called InGenius by Zed Group that raised the bar on competitive gaming focused on intelligence from the genre’s prior ruler “Who Has The Biggest Brain” by Playfish. The game has surpassed 350,000 monthly active users in its 4th week on Facebook. The game comes from Spanish developer Zed Worldwide and is also available on Windows mobile, Android and Blackberry. Read more after the jump. 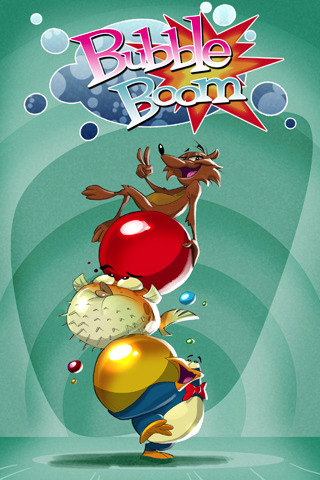 InGenius is the 15th fastest growing game on Facebook, experiencing 75 percent growth weekly, The game’s solid growth also brings with it a wealth of data that is revealing women between the ages of 18 and 30 as the smartest demographic on Facebook as we recently talked about. Women also seem to be the most active players but the highest score belongs to a Spanish male who has managed to score 14,000 points.

Past titles in this genre are Who Has The Biggest Brain? and Brain Buddies. These games have an ensemble of mini-games that put players’ brain powers to the test. InGenius focuses more on IQ in the following regions: Memory, Perception, Math and Logic. Each game is balanced and really does test one’s mind but could be more engaging with some improved presentation and style.

The biggest things going for this game are the social features which compel the users towards high scores through use of leaderboards and scores. With over 16 tests and exercises, it’s definitely worth a look.