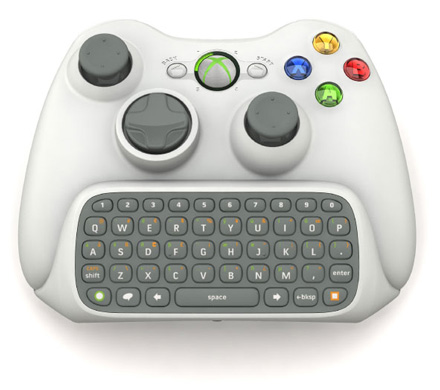 The retail games market in the United Kingdom is going through a trying time. The value of the hardware market overall has dropped 32 percent year-to-date when compared with the same period in 2009. The total loss stands at £122 million ($186 million). 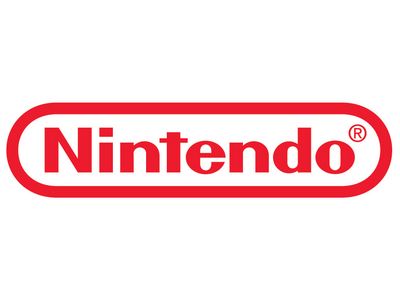 The total number of games sold declined by 22 percent, according to GFK Chart-Track.

These declines come despite the blockbuster sales of Nintendo’s Super Mario Galaxy 2 and Rockstar’s Red Dead Redemption, which took the second and first place spots respectively. With Super Mario Galaxy 2’s help, Nintendo cleaned up on software marketshare, retaining the number one spot. Take-Two gained the most revenue for the month, due to Red Dead’s higher overall price point.

The Xbox 360 leads with most software sold, but the PlayStation 3 is steadily catching up month-to-month. The 360 also had the most money generated on its platform with 31 percent of total software revenue, followed by the PlayStation 3, Wii, DS, PC, PSP and the long-standing PS2. The PC and PSP saw a slight uptick in revenue for the month.