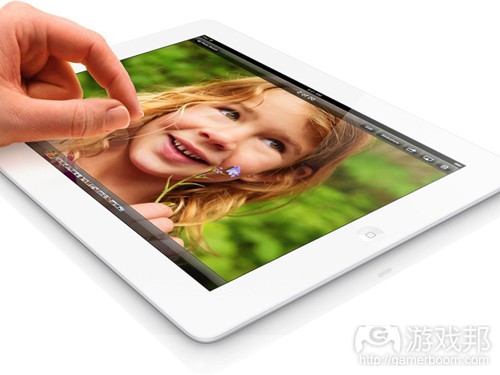 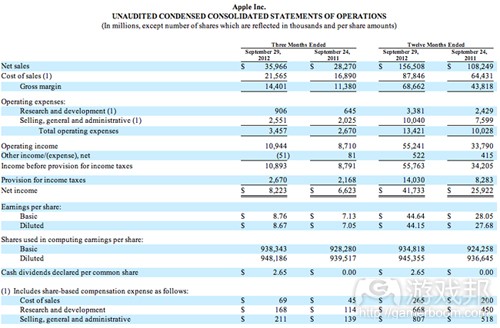 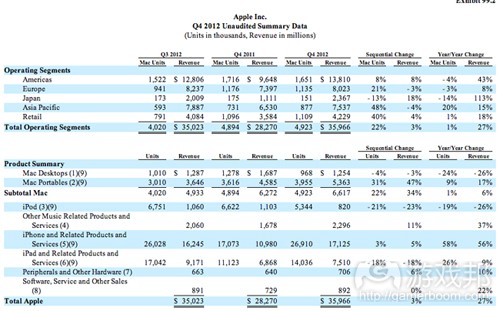 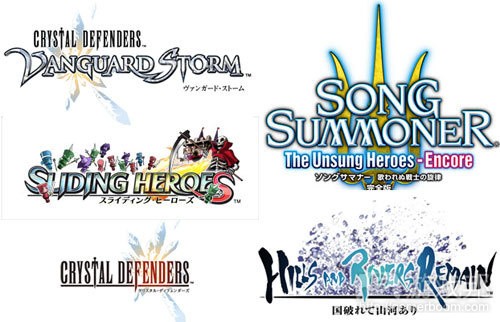 Apple seems determined to achieve world domination this year, releasing the iPhone 5 last month and following it down with the iPad mini on Tuesday night.

That wasn’t all the firm released though and surprisingly announced a ‘fourth generation iPad’, which comes just seven months after the (new) iPad 3 release.

The differences between the two are internal, with the iPad 4 sporting an A6X processor as opposed to the A5X found in the iPad 3 – a device consumers complained had overheating issues.

Toluna QuickSurveys quizzed 2,000 iPad to determine their thoughts on the new devices and found that 50 per cent of iPad 3 owners are unhappy with the iPad 4′s arrival, which has consequently made their devices outdated in under a year.

Meanwhile, 45 per cent of iPad 2 owners and 40 per cent of original iPad owners are unimpressed with the news.

It seems Apple  can’t get away from complaints about its Apple Maps app, with 25 per cent of respondents believing the removal of Google Maps from iOS was a schoolboy error.

Opinions are slightly brighter about the 7.9-inch mini though, as 15 per cent are certain they’ll buy one, with a third saying they’ll probably buy one.

The Q4 launch also looks to work in favour for the mini, as one-fifth plan to buy a device as a Christmas gift.（source：mobile-ent）

In a fourth quarter that was right in line with Wall Street’s expectations, Apple announced today it sold 26.9 million iPhones, 14.0 million iPads and 5.3 million iPods. Overall, the company reported $36.0 billion in revenue, good for net profits of  $8.2 billion during Q4 2012. Although the results may disappoint some industry watchers, it was yet another record quarter for Apple, which reported its best ever September revenues and profit.

Apple sold 46.2 million iOS devices during the quarter, a decrease from Q3 2012 when the company sold 49.8 million iOS devices. Interestingly, iPhone sales were up only slightly Q3’s numbers, when apple sold 26 million iPhones, even though iPhone 5 sold a record 5 million units at launch.

Overall however, iPhone sales were also up 57.5 percent over the same time a year ago — by comparison, the company sold 17.07 million iPhones when it launched the iPhone 4S in Q4 2011.

iPad sales declined 17.6 percent quarter-over-quarter, but were up and 25.9 percent year over year. iPod sales continued to decline, falling 19 percent from the same time a year ago.

During the call several analysts questioned Apple about its margins after Apple revealed the margin on the iPad Mini was “significantly below” its corporate average. According to CEO Tim Cook, one reason for the reduced margin is the iPad Mini’s “aggressive pricing” strategy. Chief financial officer Peter Oppenheimer also detailed the device’s construction and high-end components as a reason for its high cost before adding that the company was working on bringing down its cost curves and lowering manufacturing costs.

Apple’s retail stores also recorded a best-ever September result, but were steady quarter-over-quarter, with $4.2 billion in sales. They were up 18 percent year-over-year. During the call, chief financial officer, Peter Oppenheimer revealed Apple’s retail stores recorded 94 million visitors for the quarter. Apple finished the quarter with $9.8 billion in cash and cash equivalents on hand.

Apple is predicting record sales for its upcoming holiday quarter. The company expects to see Q1 2013 revenues of $52 billion and diluted earnings per share of approximately $11.75. If Apple’s predictions hold true, revenues will be up 12.2 percent over Q1 2012′s numbers.（source：insidemobileapps）

Apple made $5.7 billion worth of sales in China during Q4 2012, up 26 percent year-over-year. Interestingly, as a whole, the Asia Pacific region saw its sales decline by 3.4 percent quarter-over-quarter, falling from $7.8 billion in Q3 to $7.52 billion in Q4.

Cook called the country “an extremely exciting market with more and more people wanting Apple products,” reporting iPad sales had increased by 45 percent while iPhone sales had risen by 38 percent.

Cook also revealed that over the 2012 fiscal year, China has been responsible for $23.8 billion in sales, a bump of $10 billion in revenue year-over-year.

Cook also added Apple is expecting to launch the iPhone 5 should launch China during the December quarter, a factor that will likely contribute to the $52 billion the company expects to generate during the period.（source：insidemobileapps）

When it comes to mobile games pricing, the highest most developers would dare to go is $5.99 – and really, even that’s a crazy extreme.  99 cent and free-to-play apps make up the majority of the App Store, so it seems pretty unlikely that anyone would dare charge between $15 and $30 for an iOS download, right?  Well Square Enix doesn’t think so.

In their defense, I don’t necessarily think so either.  Sure it bucks the trend, but hey – the games they offer up could easily net a higher price on traditional handheld devices, so who’s to say the idea of low pricing on the App Store is set in stone?

At Casual Connect in Kiev today, Square Enix’s General Manager of Mobile for Europe Antony Douglas answered some questions on this very topic, and not only did he provide some insight on why this is, but he teased the crowd with a statement suggesting that Square Enix’s pricing policies might be changing;

“I think that the Japanese view of this is that we have built quality games, whether they’re for handheld or for mobile… the business model is not set in this world.  Everything is free-to-play right now, tomorrow it could be different, [and] it’ll change the day after that.  I think Japan wanted to try things – bear in mind that game sells incredibly well at that price, [and] I think there’s something honest about it, because it tells you how much the game is going to be.”

“$20 for something you can play for 30 or 40 hours is still cheaper than what you can get on a handheld.  [Square Enix] Japan are trying that and seeing how it works, and it works very well in Japan.  It has been commented on quite a lot in Europe in the West, [and] they’re responding to it.  They’re seeing the feedback, and there will probably be changes in the way that it’s structured.”

Does this mean we’ll see premium games at lower prices from Square Enix in the future?  One can only hope.  But until there, there are still plenty of us willing to pay $15.99 for another Chaos Rings.（source：gamezebo）

AdaptiveMobile recently warned that a large number of battery-saving apps have actually been designed to scam users with premium texts and not conserve power.

Antivirus provider Bitdefender now supports the news with data that shows Android ‘Battery Doctor’ has come out on top as the most aggressive smartphone malware threat in the UK.

The firm conducted the research over a nine month period to find the battery optimisation app contains the Android.Trojan.FakeDoc virus, which intercepts Gmail messages and location info before broadcasting them to a server.

The virus was at its peak between April and May when it accounted for 76 per cent of all discovered malware.

It’s not just battery apps to worry about though, as the ‘Slot Machine’ game on Google Play has been found to store malicious adware which can display a high level of pop ups and manipulate home screen shortcuts with unwanted promos.

Despite this, the app has achieved more than half a million downloads.

“Smartphones, our 24 hour connection to the internet, will become the first target for those looking to steal our banking credentials, credit card numbers and other personal information.”（source：mobile-ent）