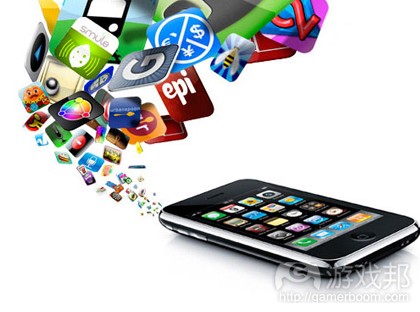 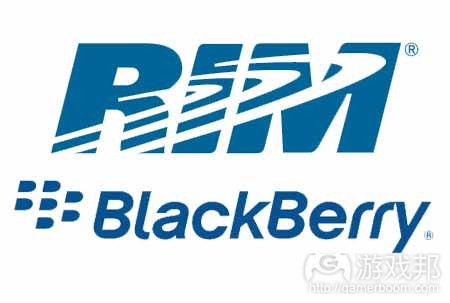 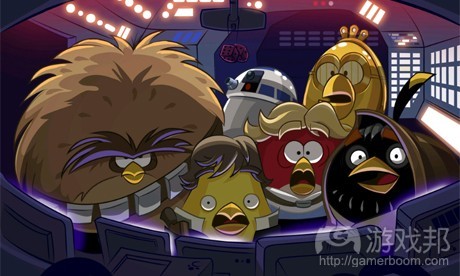 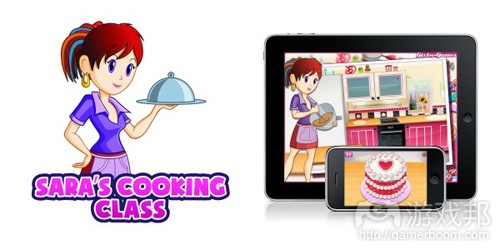 Android has more than 1m device activations, Windows Phone 8 has just launched, BB10 is due for a Q1 2013 arrival and the iPhone 5 and new iPads have sold more than five million and three million units, respectively.

With all of those contributing factors, Strategy Analytics expects the app market to generate $35bn in 2017, soaring from $1bn three years ago.

Meanwhile, targeted ads, consumer zest for tech and in-app payments are set to drive the revenues.

Paid downloads accounted for 70 per cent of revs in 2009, but will fall to 36 per cent in 2017 to be replaced by advertising as the dominant money maker.

Josh Martin, director of apps research at Strategy Analytics, said: “The battle for developers is on and supporting recurring revenue streams is essential to gaining developer support.

“It is for this reason that Microsoft and Research in Motion are ensuring their new platforms support in-app purchase and subscription in addition to paid downloads and advertising at launch.

“They continue to battle for third place as the forecast shows Apple’s and Google’s app stores dominating revenue generation for developers throughout the forecast period.”（source：mobile-ent）

You never know when that emergency BBM status update will be required.

RIM has had a turbulent year filled with lawsuits, poor financials and job cuts, while the biggest blow for the firm was perhaps the fact BlackBerry 10 has been delayed.

BlackBerry users once praised their devices with a fierce fire that only loyal iPhone users could rival, but 56 per cent of BB owners now plan on switching to an Apple handset.

That said, BlackBerry still has a strong following and surveyed its users to find out how addicted they are to their devices:

* 39.7 per cent admit to sleeping with their BB under their pillow

The pillow-based BB storage shows how reliant users have become on their devices and is reminiscent of data that showed mobile users have started hallucinating to imagine ‘phantom vibrations’ from their phones.（source：mobile-ent）

3）RIM: Apps on BlackBerry make 4% more revenue a month than on iOS

Studios may be waiting for the launch of BlackBerry 10 in 2013, but according to stats released by RIM, those supporting the firm’s existing OS are already enjoying a fruitful time.

As part of an interview with global head of business research set to be published on PocketGamer.biz shortly, the Canadian giant detailed a host of facts and figures designed to illustrate the strength of the BlackBerry ecosystem.

The headline figure? Based on Vision Mobile data, BlackBerry developers generate an average of 4 percent more revenue per app a month than those on iOS.

When compared to Android, that figure jumps further to 40 percent, while RIM numbers also suggest operators saw a 120 percent rise in BlackBerry App World purchases once carrier billing was implemented.

“Blackberry has traditionally been better at monetising than most other platforms, and we’re going to get even better at it,” said Hirsch in the interview.

“For developers on competing platforms, they increasingly struggle to make money. That’s a huge constraint for them, so I think we have a compelling story to tell, and early research backs that we can make money.”

In all, RIM claims BlackBerry App World has now hit 103,000 apps – double the number the marketplace boasted a year ago. （source：pocketgamer）

Forget the Kessel Run, developer Rovio and Lucasfilm have announced and released Angry Birds Star Wars to pretty much all devices (aside from Blackberry) faster than you can say “Han Solo shot first!” That’s right, regardless of whether you’re on board, Angry Birds Star Wars is here, a mash-up of one the greatest sci-fi franchises known to man with one of the most prolific mobile games known to man.

The result? Consider this almost another film (a spoof, if you will) in which the Angry Birds play all of the important roles. The Red Bird is Luke Skywalker, with lightsaber and all, while the Yellow Bird is Han Solo, blaster in non-existent hand, so on and so forth. At least judging from this early play footage, it looks downright adorable, and a fun sci-fi take on the Angry Birds Space formula.

Will mega fans of the franchise approve? Probably not, considering they’re sticks in the mud. (I mean, come on, you guys and gals petitioned about this.) But who cares. If you downloaded Angry Birds Rio or played the hell out of the Green Day levels in Angry Birds Friends on Facebook, chances are you’re not even reading this anymore. I could even say this: spoiler: Black Bird, or Obi Wan Kenobi, dies at the end. Boom.（source：games）

Spil Games subset GirlsgoGames today brought its popular “Sara” series of desktop tween games to mobile platforms with Sara’s Cooking Class. We spoke to Spil Games Game Development Director Peter Hofstede about what this means for the company and its new shift towards mobile platforms.

GirlsgoGames is a platform oriented towards tween girls, and it seems to be thriving with that audience. According to Hofstede, the platform is fully localized in 15 different languages and has over 50 million active users (while Spil Games has over 180 million active users). The Sara series is the most popular game on the platform, with over 900 million total gameplays. Hofstede tells us that the series actually has close to 100 games on the web, including those currently in development.（source：insidesocialgames）