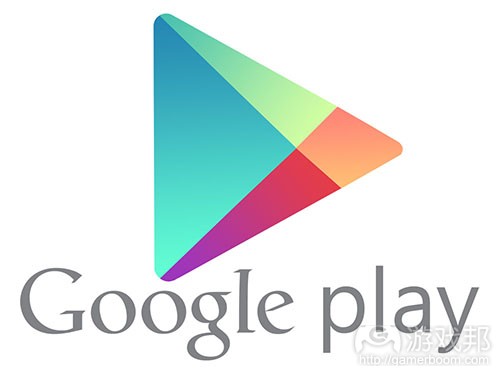 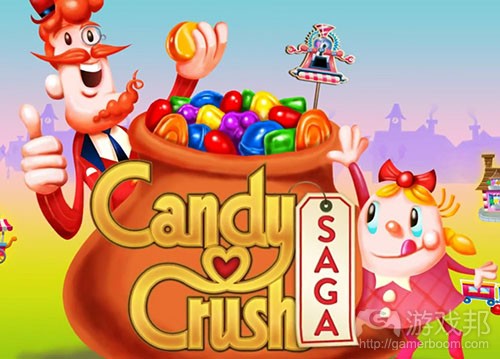 1）Google Play downloads top iOS by 45%…and now it’s not far behind on revenue, either

At a quick glance, App Annie’s Q1 2014 index shows what we all already knew – Google Play outpaces iOS globally for downloads, but iOS generates more revenue -  yet the picture isn’t quite so cut and dry.

While Google Play is indeed doing the business globally – topping iOS App Store downloads by around 45 percent – its growth came from the strong performance of BRIC nations like Russia and Brazil. Interestingly, it also saw a substantial uptick from emerging markets like Mexico and Turkey.

App Annie notes that smartphone growth recently exploded in Mexico, long viewed as the distant third in North America’s mobile markets, increasing by about 75 percent in 2013 with an addition growth of 40 percent expected in the year ahead.

And while iOS is still the front runner for revenue – trumping Google Play by about 85 percent – the gap between the two mobile platforms is narrowing thanks to increased Android spending in the US and UK.

Another interesting data point hidden in the Index is that China and the United States drove iOS App Store revenue growth, with China’s revenue increasing by about 70 percent quarter-over-quarter.

This growth is particularly surprising, given that Chinese mobile users historically gravitate toward low-end Android devices.

Overall, the United States led iOS in both downloads and revenue – with China coming in second and third, resp. – while Google Play saw the US lead for downloads with Japan reigning as the top country by revenue.（source：pocketgamer）

Today, King announced that it is partnering with Chinese game giant Tencent to launch Candy Crush Saga in China. The game will be distributed via Tencent’s Mobile QQ and WeChat services.

The WeChat messaging service has contributed to a recent boom in Chinese mobile spending. Tencent is the biggest player in the Chinese games space, with both mobile and PC-focused businesses.

This announcement follows on from launches in Japan and Korea last year, which King handled without a partner. However, entering the Chinese mobile market is generally considered much trickier for Western developers.

Tencent has many partnerships with Western studios; notably, it also acquired a majority of League of Legends developer Riot Games in 2011 and a minority stake in Epic Games in 2012.

Re/code notes that the announcement caused a bump in the newly public King’s stock price; it ended the day up 60 cents a share before retreating in after-hours trading.（source：gamasutra）

Here’s something I bet you weren’t expecting: Albert Ransom’s trademark troubles are officially a thing of the past.

Ransom, whose company Runsome Apps created CandySwipe, has been fighting King’s Candy Crush Saga trademark since long before “candygate” became a buzzword. And when King applied for the US trademark on the word CANDY, Ransom swore he’d fight that too.

King fired a returning shot by purchasing the trademark rights to Candy Crusher, a 2004 game, and using those older rights to try and have Ransom’s mark on CandySwipe revoked.

In a word, things were getting ugly.

But as of today, that ugliness is a thing of the past. Ransom has informed Gamezebo that he and King have “amicably resolved” their dispute. He has withdrawn his opposition against the Candy Crush Saga mark, and in turn King has withdrawn their counterclaim against CandySwipe. “Both our games can continue to coexist without confusing players,” reads an official statement on candyswipe.com.

Just prior to this settlement being reached, Ransom hit Kickstarter in search of $100,000 to develop CandySwipe 3.0. Just as soon as the project was live though, it was quickly cancelled “in good faith,” as Ransom said, while he tried to hammer out a solution with King.

Ransom isn’t able to answer any questions regarding the settlement, so we’ll keep our fingers crossed that it worked out in his favor. After all – if there’s no Kickstarter, the money to fund CandySwipe 3.0 is going to have to come from somewhere.（source：gamezebo）

4）Google: The Play market is helping developers around the world

More than 75 million people registered for the Google Play app market over the last six months, and that’s helping developers make more money than ever on the Android platform.

Google reported its quarterly earnings today. The company’s revenues are up year-over-year, but not as much as analysts were anticipating. Despite that, the company pointed to some strong indicators that suggest its Android digital-content store, the Google Play market, is performing well and helping the developers who are using it to sell their apps and games.

“Google Play continues to be the central hub of our digital-content business,” Google chief financial officer Patrick Pichette said during a conference call with investors. “We introduced new developer tools for Google Play games including game gifting and iOS multiplayer support. Over 75 million new users have joined Google Play in the last six months. All of this has helped to turn developers around the whole world into full-fledged businesses. In fact, we paid out almost four times as much in 2013 compared to 2012.”（source：venturebeat）

5）247 game companies generate more than $1M in mobile revenue in the U.S. alone

There are 247 game companies that reap more than $1 million in revenue from mobile games in the U.S. alone. That should be a reassurance to small indie game makers who are striving to compete amid a sea of rivals.

But big mobile-game publishers like King, Supercell, and Kabam are strengthening their grip on the top-10 grossing ranks in most countries, according to a report by market researcher Newzoo.

Newzoo said that Candy Crush Saga, which accounted for 79 percent of King’s revenues in the fourth quarter, isn’t being cannibalized by King’s newer titles. Candy Crush’s revenues continue to rise even while other King games generate millions in revenues. About 48 percent of Candy Crush players also played at least one of King’s other mobile titles in the past few months.

That suggests that King’s strategy of methodically launching numerous social-mobile titles that can feed off each other is working. The PC is still the No. 1 platform for King’s 300-plus games as the company releases its games first on the desktop and then adapts them for mobile.

Farm Heroes Saga is King’s second most popular title, taking sixth place on a global basis on iOS in the top-grossing ranks and seventh place on Google Play. If the game continues to perform well, it could add another $250 million in revenues for King this year. About 53 percent of Farm Heroes players also play Candy Crush.

Meanwhile, Supercell’s Boom Beach is expected to join the top-10 grossing list in many countries in Newzoo’s next monthly report. Supercell already has Clash of Clans and Hay Day in the top 10. Boom Beach is already generating $500,000 in revenues a day.

It’s still possible to get new titles into the top ranks. One newcomer is Empire: Four Kingdoms, created by German publisher Goodgame Studios. That title got into the top 10 list in most European countries last month on both iOS and Google Play. It is an example of a successful mid-core title, or one that is hardcore in style but can be played for minutes at a time.