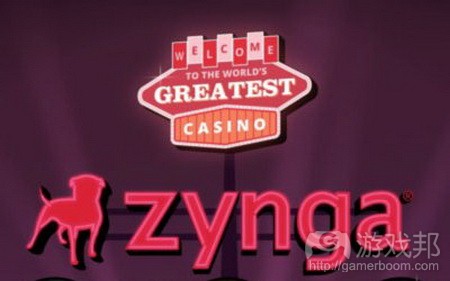 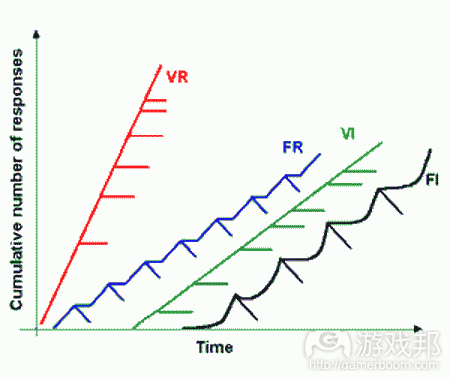 Schedule of reinforcement from altdevblogaday.com 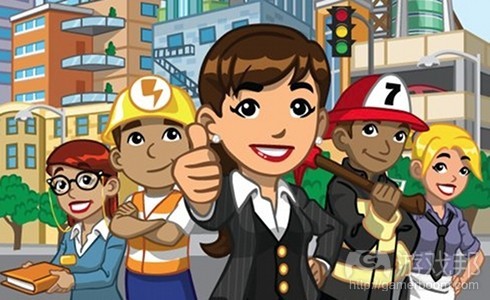 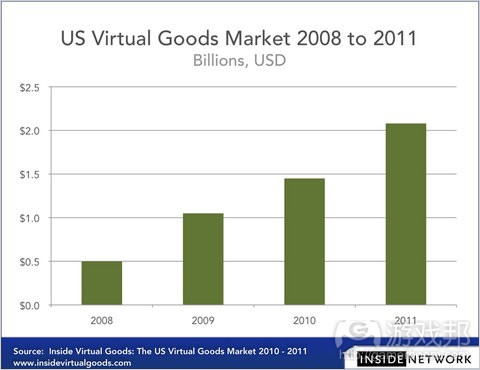 In our last post, Gambling Makes Billions Without Innovation, we showed how each gambling game has spent decades or longer without a single gamplay innovation. We are following this up with a series where we outline each major type of gambling game and how their mechanics can be applied to the modern gaming world. One of the most striking things that we found in our research was that social gaming, a burgeoning $7.2 billion industry that’s beloved by over 800 million players worldwide, is merely a modern adaptation of an invention created in 1887: the slot machine.

See if this sounds familiar to you:

To play the game, you put currency into the machine. You then pull the knob and wait for the result. When the result is presented, you are rewarded with a cacophony of exciting sounds, attention-grabbing images, and some form of currency. Often times, this winning helps you progress towards a larger goal. You also have the opportunity with each play to win a rare prize of significantly higher value than the value of the currency you contributed to play the game.

Here is the description again, but this time, with specific details:

To plant a crop, you must first spend resources on the seeds. You then plant the seeds and must wait for them to grow. When you harvest the seeds, you are rewarded with a cacophony of exciting sounds, attention-grabbing images, and some resources. Often times, these resources help you progress towards a larger goal. You also have the opportunity with each play to win a rare prize of significantly higher value than the seeds that you purchased.

People have often argued that Zynga’s games lack gameplay depth, but make up for it in addictive, accessible mechanics. Jeff Tseng, the co-founder and CEO of Kontagent, even said that Zynga “appeals to the same psychology as gambling” in a recent Forbes article. So what exactly is the psychology of gambling? How did Zynga leverage gambling mechanics to build a massive gaming empire?

Zynga’s success has much to do with their skillfully executed manipulation of the human brain. One such method is known as the Random Reward Schedule, based on the results of a study conducted by psychologist B.F. Skinner. In this study, he found that giving pigeons a consistent food reward lead to the least engagement. They would eventually get bored and only come back when hungry. Skinner then found that randomizing whether the reward was given made the pigeons come back more often, as did randomizing the amount of the reward. Lastly, he found that combining these experiments to randomize both whether the reward would occur and how much the award was for lead to a striking increase in engagement. Zynga and other social games companies have implemented the Random Reward Schedule to great effect in their games to keep players coming back.Furthermore, just the act of engaging in gambling actions for fake money can be exciting for players. Dr. Clark from the Wolfson Brain Imaging Centre in Cambridge used fMRI brain scanning to measure patterns of brain activity when playing a game that involved gambling. He found a reliable pattern of brain activity when humans receive money as a reward for winning. It should be no surprise that the region of the brain (the striatum) that responds most to gambling also responds to natural reinforcing stimuli like food and sex.

This is nothing new, as numerous industries such as advertising have relied on the allure of sex and money for years. Zynga has simply managed to successfully leverage these same psychological cues to unlock a massive new market of people that had never considered themselves video gamers.

Paradoxical as it seems, many of Zynga’s 280 million players were gained far outside of what was previously considered the typical video gaming demographic. A key to Zynga’s success is something that is often overlooked: widely appealing graphics. Zynga’s high level of polish combined with approachable characters gave them mass appeal like no game company had ever achieved before. “We’re making mass-market entertainment everyone can play” says Brian Reynolds, Zynga’s chief game designer.

Zynga combines mass appeal, addictive gambling mechanics, and an aggressive viral marketing strategy to achieve incredible growth. Their stylish, highly approachable games help them avoid the stigma of gambling while appealing to precisely the audiences that are the most avid gamblers. Zynga’s core paying audience is 30-55 year old females. It should come as no surprise that this demographic overlaps almost exactly with the core audience of slot machine users.

However, to turn this into a multi-billion dollar empire, Zynga had to convince the millions of players that they now had gambling with play money to put real money into the game. The key to doing this was to build compelling virtual equipment or enhancements for players to use in-game. Social gaming players know that they are spending real money on a game, but they do so because of the perceived value of the virtual goods they are acquiring in the game. In this way, gambling and social game players are also similar, because both players know that they are losing money as they play, but they do so because their perceived value and enjoyment is worth the expense. To quote the University of Cambridge’s article on the psychology of gambling, “at its heart, gambling is a rather paradoxical behaviour because it is widely known that ‘the house always wins’.”

This is one way to explain what people have been struggling to understand for years: why do more and more people pay real money for virtual goods that have no tangible value? In a way, these users are not unlike the millions of players per year that go to play slot machines until they are out of chips. They are not playing to win or even to hit the Jackpot – they are playing for the thrill of the game. The money they set aside to play is simply the cost of a game they enjoy.

This comparison is striking when put in the context of virtual currency in social games. Players who purchase virtual currency often spend it quickly because once it crosses over, it isn’t seen as money any more. The converted currency simply becomes a tool for playing the game, which is almost word-for-word how professional poker players describe money in the real world.

Zynga proudly states that they are an “an analytics company masquerading as a games company”. We see this a bit differently: Zynga is a gambling company masquerading as a new form of games company – and a wildly successful one at that. Their ability to leverage gambling mechanics has earned them over 200 million monthly active users, almost $1 billion in revenue in 2011, and a potential $15-20 billion valuation in their pending IPO.

No matter the volume of Zynga Poker chips a player earns, or FarmVille resources a player accumulates, their real money has been exchanged for virtual currency, just like an other cash-for-goods transaction. The biggest thing that unequivocally separates social gaming from gambling is that the players have no ability to tangibly recoup the money put into the game. By giving players the ability to win back their investment of time and money in real-money rewards, that would quite literally be a game changer.（Source：altdevblogaday）