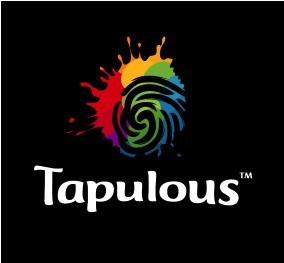 The Walt Disney Co. said Thursday that it has bought Tapulous, the maker of games for the iPhone, iPod Touch and iPad including the wildly popular “Tap Tap Revenge.”

“Mobile gaming is seeing unprecedented growth and this is the right time to invest to strengthen our position in the mobile business,” said Steve Wadsworth, president of Disney Interactive Media Group.

“We welcome the Tapulous team to the Disney family and look forward to integrating their popular games into Disney’s offerings,” Wadsworth said.

Tapulous has been on the leading-edge of mobile gaming,” said Tapulous co-founder Bart Decrem.

“By joining Disney, we will be able to continue to excel in this evolving industry and more quickly realize our vision to lead the mobile, social entertainment revolution,” Decrem said.

“Tap Tap Revenge” has been one of the most successful free games ever on the iPhone with more than 35 million downloads from Apple’s App Store, according to Tapulous, which was founded in 2008.

Other popular titles include “Riddim Ribbon” and “Tap Tap Radiation.”