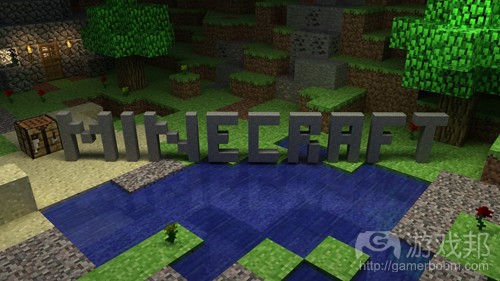 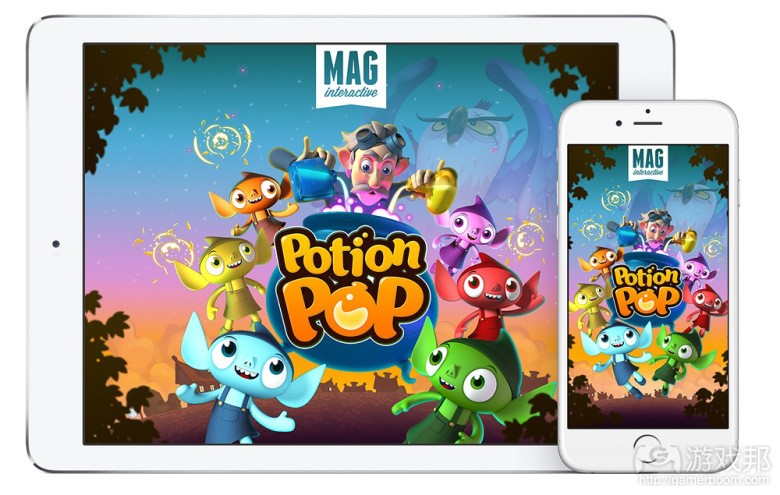 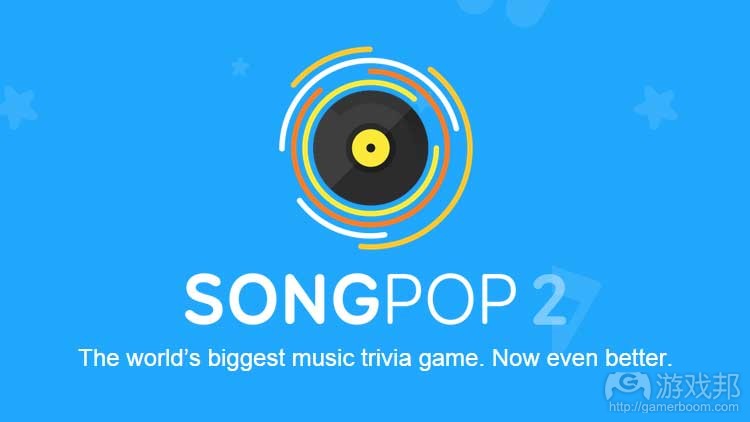 1，Mojang has managed to sell over 20,000,000 copies of Minecraft on PC as of this morning, cementing the remarkably popular sandbox game’s place among video game sales champs like Skyrimand Super Mario Bros.

That 20M sales figure comes courtesy of Mojang’s sales tracker, and does not take into account the millions of copies of Minecraft sold across console and mobile platforms. Mojang had sold roughly 14M PC copies of Minecraft as of last February, and later that year it sold itself to Microsoft in a $2.5 billion deal.

At the time, Gamasutra editor-in-chief Kris Graft noted that Microsoft valued Minecraft so highly because it offered the promise of a massive userbase that continues to expand.

“Microsoft has no intention or expectation for Minecraft unit sales to be slowing down any time soon,” wrote Graft. “If it did expect that, it would fall out of line with Microsoft CEO Satya Nadella’s recently-announced platforming strategy, which relies on huge amounts of users.”（source：gamasutra.com ）

The deal shows that companies that have struck it rich in mobile games are now spreading out, acquiring the newest generation of mobile game development studios in order to keep growing. Mobile games are expected to be a $30 billion industry this year, according to market researcher Newzoo.

Daniel Hasselberg, chief executive of Mag Interactive, said in an exclusive interview with GamesBeat that Mag and Delinquent were such a great match that they decided to team up. Mag invested in Delinquent in January, and now it has proceeded with a full acquisition of the 12-person game studio, Hasselberg said. With its own staff, the combined company will have 50 people. Terms of the deal were not disclosed.

The move is designed to widen Mag’s reach into casual mobile games and gain access to some great talent, Hasselberg said. Mag’s titles have been downloaded more than 75 million times. Ruzzle, a word puzzle game, has been downloaded more than 50 million times and billions of rounds have been played so far. The Stockholm-based company launched Ruzzle on mobile in March 2012, and it has reached the No. 1 spot in the puzzle category in numerous countries. That has given the company the financial strength to buy Delinquent.（source：venturebeat.com ）

In a new interview with VG24/7, Sony Computer Entertainment Europe president Jim Ryan claims that the company is dominating the European market this console generation — with over 90 percent market-share in some countries.

Thanks to these big numbers, there’s no immediate chance for a price drop for the console, Ryan says: “Consumers, equally and more importantly, appear to he happy with the price and the value proposition. We’ll leave it where it is for now.”

European consumers have always skewed toward Sony’s products, but this is just the latest indication that the PlayStation 4 has an overwhelming lead in the territory.

“It’s quite different in the UK and the US,” however, Ryan says. The Anglophone world has historically been a move favorable territory for Microsoft’s consoles.

The PlayStation 4 has sold 22.3 million units worldwide so far, as of this past April. In April, Sony announced that its games business remained flat as the PlayStation 4 swept in and took the place of the PlayStation 3; in the same period, Microsoft’s business saw declines under similar circumstances (Xbox 360 vs. Xbox One.)（source：gamasutra ）

4，It’s been an interesting few years for FreshPlanet. After making a huge splash with the “Name that Tune” inspired multiplayer trivia game SongPop, they’ve gone on to dabble in just about every genre you can imagine. BoxPop was a puzzle game with roots in Chess. LuckyPop was their spin on a collecting game. There was even ShakePop, which was kind of like a Bop It.

But on July 9th, they’re returning to their roots.

SongPop 2 isn’t the first new SongPop game we’ve seen this year (that honor goes to the single player Rock On!), but it’s being treated by the company as the one true continuation of the franchise. After all — it’s not really SongPop if you’re not playing with friends, right?（source：gamezebo.com ）

5，Yesterday, Bethesda mentioned that new content would be coming to Fallout Shelter [Free], their smash-hit game about building your own vault deep in the earth. They weren’t kidding, as today sees the first new content added to the game: you can unlock Preston Garvey of the Commonwealth Minutemen from lunchboxes with premium characters. Preston Garvey is a character from Fallout 4, and both he and his laser musket can be used in Fallout Shelter now. The words “the first Fallout 4 character available in Fallout Shelter” seemingly indicate that we can expect more Fallout 4 characters to come to the game at some point…（source：toucharcade.com ）